A new season of ‘Squid Game’, Squid Game season 2 is coming soon. Creator Hwang Dong-hyuk confirms the plans to the Associated Press. The confirmation was done during the screening and Q&A for the Korean drama, which has become a global success for Netflix in the last several months.

“There’s been so much pressure, so much demand and so much love for a second season. So I almost feel like you leave us no choice!” Hwang told the Associated Press on a Monday night red carpet. “But I will say there will indeed be a second season. It’s in my head right now. I’m in the planning process currently.”

Gi-hun will come back

However, Hwang downplayed expectations of Squid Game season 2 by stating that it is too early to provide any specific facts about the sequel to the big success. Netflix is yet to make an official announcement. The creator confirms lead actor Lee Jung-Jae will return as the main character Seong Gi-hun. “I do think it’s too early to say when and how that’s going to happen. So I will promise you this, Gi-hun will come back. He will do something for the world,” Hwang says.

“Squid Game” swiftly gained millions of fans across the world after debuting on Netflix in September, holding the No. 1 slot on Netflix’s top 10 most popular series list for weeks. According to Nielsen, it has already piled up more than 3 billion minutes watched as of last week, and it is expected to make Netflix $891 million in value, according to stolen internal papers obtained by Bloomberg.

Speaking to Variety in late September after the show’s premiere, and before it skyrocketed to fame, Hwang said he would consider employing a writers room and multiple directors if he were to make a Season 2. “I don’t have well-developed plans for ‘Squid Game 2,’” he said at the time. “It is quite tiring just thinking about it. But if I were to do it, I would certainly not do it alone. I’d consider using a writers room and would want multiple experienced directors.” 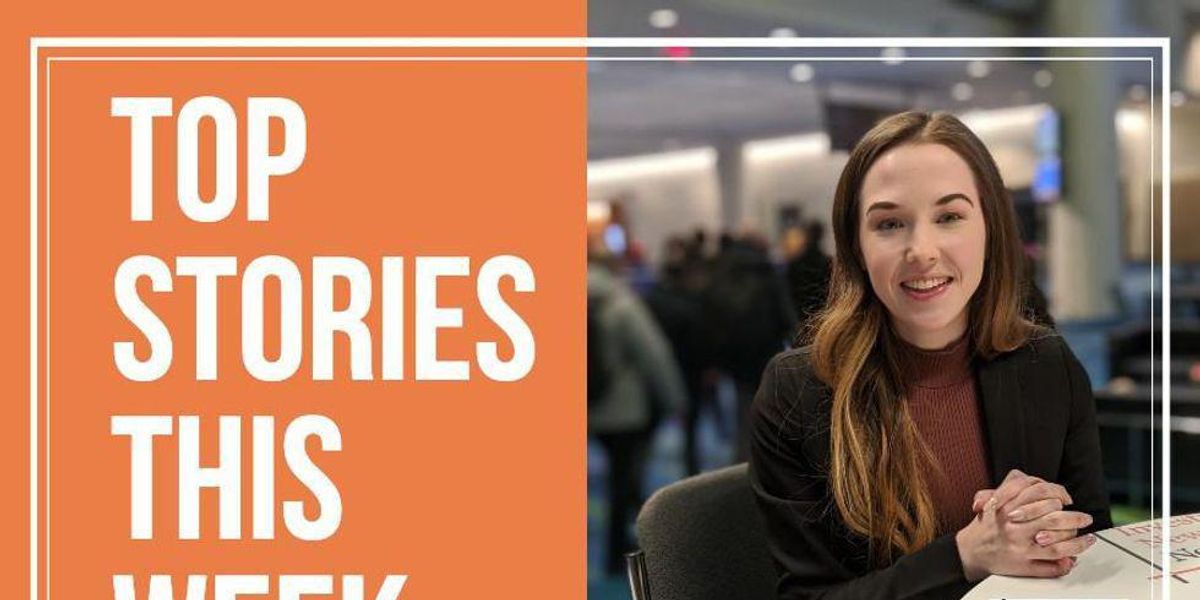 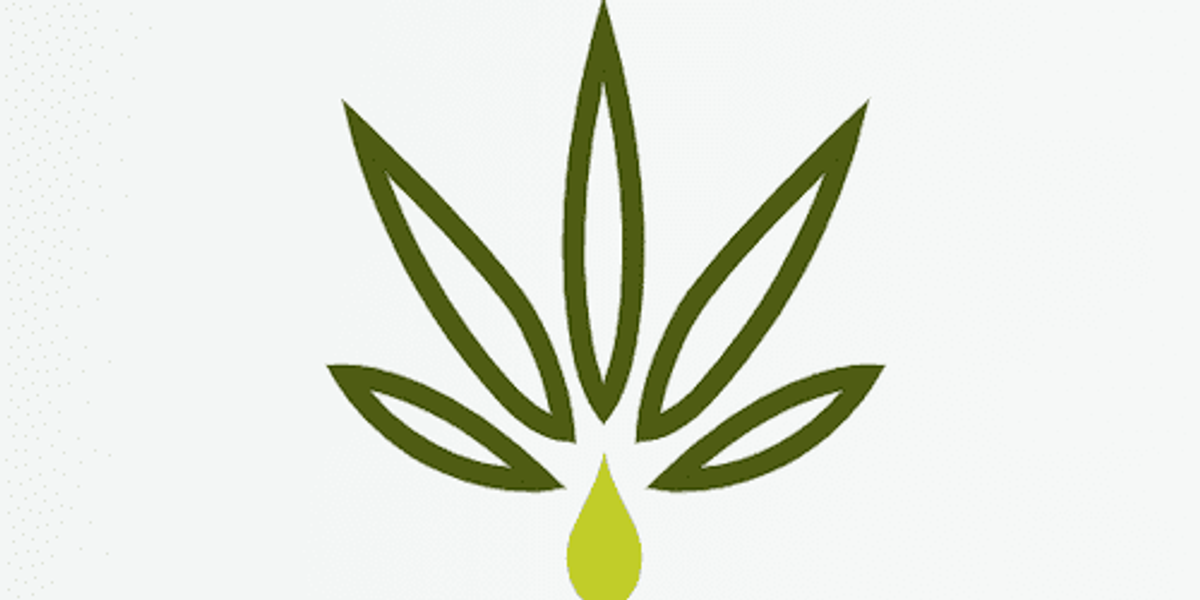