Palestinians in the Israeli-blockaded Gaza Strip are rediscovering the pleasures of the Mediterranean Sea, after authorities declared the end of a long period of hazardous marine pollution.. The Gaza Strip is home to 2.3 million Palestinians who have been living under a strict land, sea and air blockade imposed by Israel since the Islamist movement Hamas seized power in 2007.

Palestinians in the Israeli-blockaded Gaza Strip are rediscovering the pleasures of the Mediterranean Sea, after authorities declared the end of a long period of hazardous marine pollution.

"It has been a year since I entered the water," said 22-year-old surfer Sabah Abu Ghanem.

"As soon as I enter the water and ride the waves, I feel free and happy; all the negative energy is replaced with positive energy," she told AFP.

Marine pollution has worsened in recent years in Gaza, where insufficient wastewater solutions have turned the Mediterranean into a dump.

The problem has been further exacerbated by the dilapidated infrastructure of the impoverished and overcrowded enclave.

The Gaza Strip is home to 2.3 million Palestinians who have been living under a strict land, sea and air blockade imposed by Israel since the Islamist movement Hamas seized power in 2007. 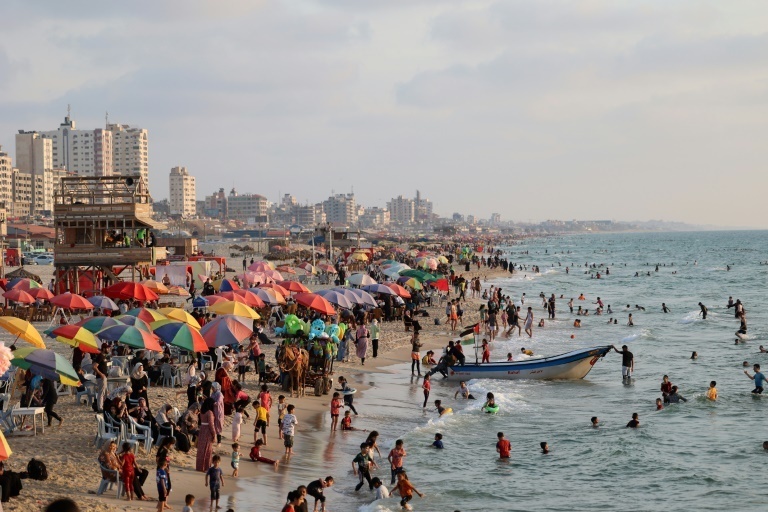 Only the Rafah crossing between Gaza and Egypt is outside Israeli control and it too has remained largely closed.

Gaza's only power station, which supplies electricity to wastewater plants, has been repeatedly damaged by Israeli strikes.

But six months ago, a German-funded plant began operating in central Gaza, and now treats 60,000 cubic metres (more than 2 million cubic feet) of wastewater per day, which is half the enclave's sewage, according to Mohammed Masleh, an official at Gaza's environment ministry.

This is just the first phase of the project, and eventually, the plant could treat all wastewater in the territory.

The quality of marine water in Gaza has already improved significantly. 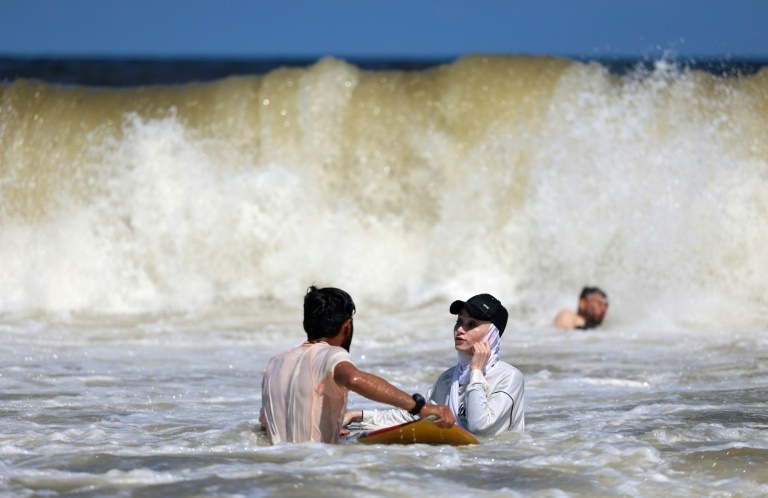 Now, according to samples collected by Gazan authorities, two-thirds of the enclave's beaches are suitable for swimming, said Masleh.

With the start of school holidays and hot summer temperatures, the beach offers a refreshing solace for the residents of Gaza, a narrow sliver of land wedged between the Mediterranean, Israel and Egypt.

It's a turning point for the enclave, where $300 million has gone into wastewater projects over the past decade, according to Maher Najjar, deputy director of the coastal waters authority.

Najjar said it recovers 60 tonnes of solid waste each day, all of which would previously have ended up in the sea. 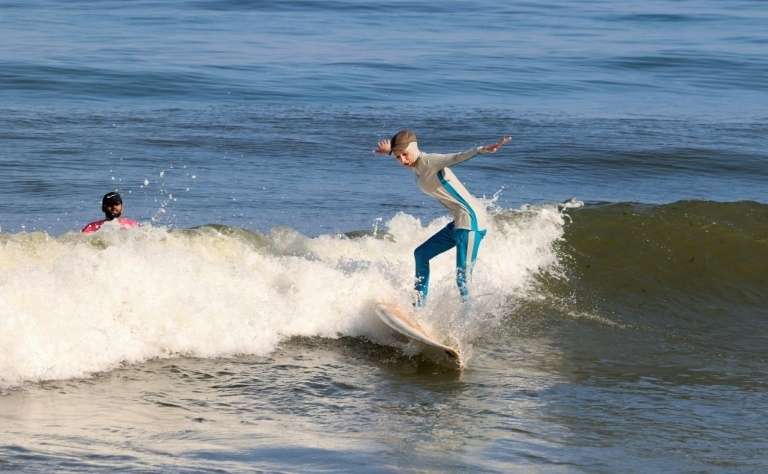 But although Sabah Abu Ghanem is back on her surfboard, she is still reluctant to bring along her children, who "have sensitive skin and could be infected."

Sitting on the beach in Gaza City with her children and grandchildren, Umm Ibrahim Sider was also cautious.

"I said no one is to go in the water but when the kids saw all the people, they went in and we couldn't stop them," said the 64-year-old Palestinian.

One of her grandchildren, Ibrahim, 13, insisted on staying in the water despite his eyes having turned red from the salt.

"I have missed swimming in the sea," he said. 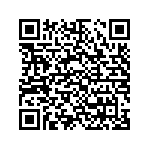 Biden to meet Palestinian leaders ahead of Saudi visit

Palestinians say US economic push no substitute for peace