While workers laboured on a large construction site in the Gaza Strip, a security guard noticed a strange piece of stone sticking out of the earth.. "In Gaza, a lot of sites have disappeared because of conflict and construction, but the territory is an immense archaeological site which needs many teams of experts," he added.

While workers laboured on a large construction site in the Gaza Strip, a security guard noticed a strange piece of stone sticking out of the earth.

"I thought it was a tunnel," said Ahmad, the young guard, referring to secret passages dug by the Islamist group Hamas to help it battle Israel.

In the Gaza Strip, ruled by Hamas and repeatedly ravaged by war, people are more familiar with burying the dead than digging up their heritage.

But what Ahmad found in January was part of a Roman necropolis dating from about 2,000 years ago -- representative of the impoverished Palestinian territory's rich, if under-developed, archaeological treasures.

After the last war between Israel and Hamas in May 2021 left a trail of damage in Gaza, Egypt began a reconstruction initiative worth $500 million.

As part of that project in Jabaliya, in the north of the coastal enclave, bulldozers were digging up the sandy soil in order to build new concrete buildings when Ahmad made his discovery.

"I notified the Egyptian foremen, who immediately contacted local authorities and asked the workers to stop," said Ahmad, a Palestinian who preferred not to give his full name.

With rumours on social media of a big discovery, Gaza's antiquities service called in the French non-governmental group Premiere Urgence Internationale and the French Biblical and Archaeological School of Jerusalem to evaluate the site's importance and mark off the area. 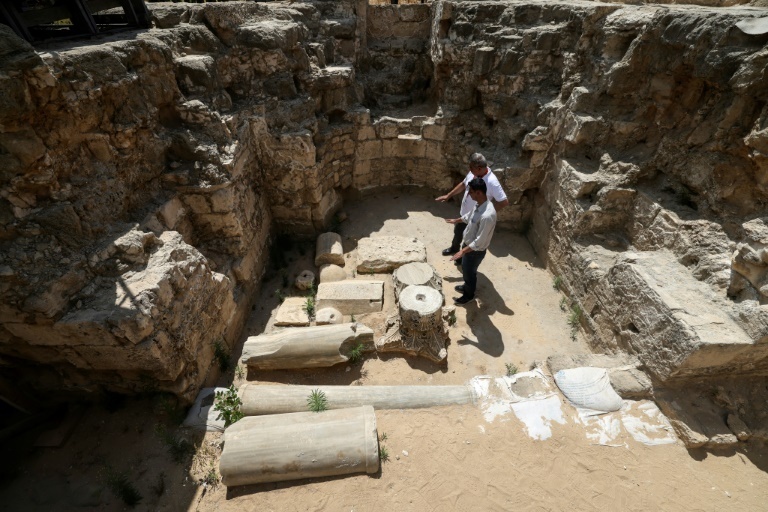 "The first excavations permitted the identification of about 40 tombs dating from the ancient Roman period between the first and second centuries AD," said French archaeologist Rene Elter, who led the team dispatched to Jabaliya.

"The necropolis is larger than these 40 tombs and should have between 80 and 100," he said.

One of the burial sites found so far is decorated with multi-coloured paintings representing crowns and garlands of bay leaves, as well as jars for funereal drinks, the archaeologist added.

Archaeology is a highly political subject in Israel and the Palestinian territories, and discoveries are used to justify the territorial claims of each people. 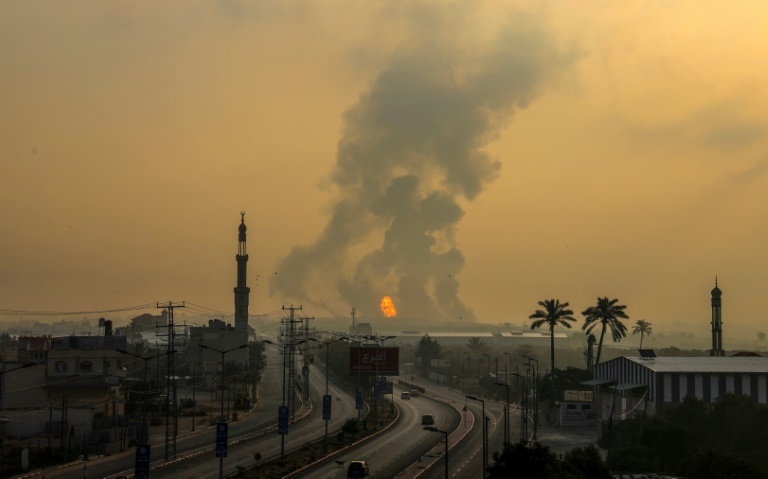 While the Jewish state has a number of archaeologists reporting on an impressive number of ancient treasures, the sector is largely neglected in Gaza.

Authorities periodically announce discoveries in the territory, but tourism at archaeological sites is limited.

Israel and Egypt, which shares a border with Gaza, tightly restrict the flow of people in and out of the enclave administered by Hamas since 2007.

"However, there is no difference between what you can find in Gaza and on the other side of the barrier" in Israel, Elter said. "It's the same great history."

"In Gaza, a lot of sites have disappeared because of conflict and construction, but the territory is an immense archaeological site which needs many teams of experts," he added.

Stakes and fences have been erected around the Roman necropolis, which is watched over constantly by guards as new buildings go up nearby.

"We are trying to fight antiquities trafficking," said Jamal Abu Rida, director of the local archaeological service tasked with protecting the necropolis and which hopes to find investors for further excavation. 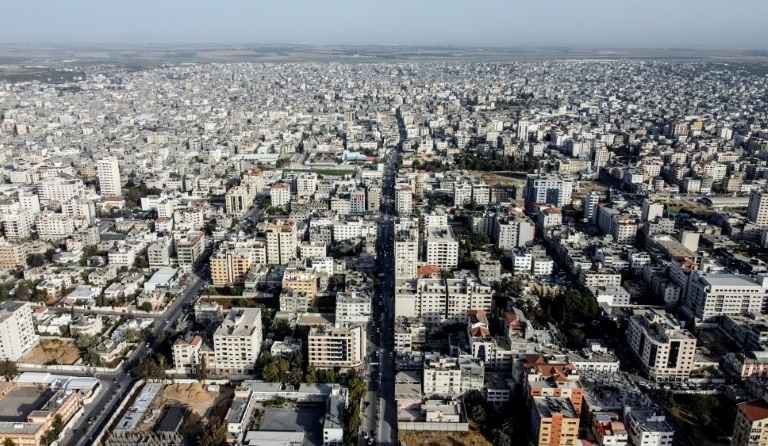 Since Hamas took control 15 years ago, Gaza has endured four wars and numerous escalations of tension.

"The image of Gaza is often associated with violence, but its history is bursting with archaeological treasures that need to be protected for future generations," said Jihad Abu Hassan, director of the local Premiere Urgence mission.

Demographics add to the pressure.

Gaza is a tiny, overcrowded strip of land whose population in 15 years has ballooned from 1.4 million to 2.3 million. As a result, building construction has accelerated.

"Some people avoid telling authorities if there is an archaeological discovery on a construction site out of fear of not being compensated" for the resulting work stoppage, Abu Hassan said.

"We lose archaeological sites every day," which shows the need for a strategy to defend the enclave's heritage, including training local archaeologists, he said.

Over the last few years, his organisation has helped to educate 84 archaeological technicians. Doing so also offers employment prospects, in an impoverished territory where youth joblessness exceeds 60 percent.

One rare success is the preservation of the Byzantine monastery of Saint Hilarion. 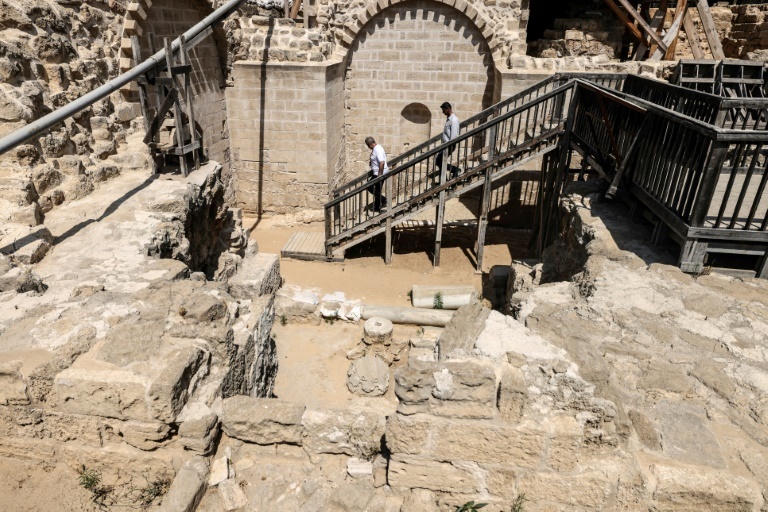 It opened several years ago to the public and includes an atrium, baths and multiple churches, standing as testament to an era when Gaza was a crossroads for Mediterranean pilgrims.

"We receive around 14,000 visitors a year, including school students," said Fadel al-Otol, 41, a Palestinian archaeologist whose early passion for ancient ruins was formalised with training in France.

As a child during the first Palestinian intifida, or uprising, Otol said he hunted stones to hurl at Israeli soldiers.

"Today I look for stones to prove to the military that we have a great history," he said.

Wandering around the Saint Hilarion site, Otol pondered his dream: "That we excavate all the archaeological sites of Gaza and that they be accessible to the public to show our history and culture to the entire world."

If nothing is done, he said, "the sites would disappear forever." 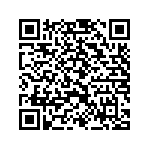