US airlines are bracing customers for what will probably be another bumpy holiday weekend as the industry struggles to manage a surge in travel demand that probably exceeds its current capacity.  . In an effort to steer passengers away from "potentially challenging weekend travel days," Delta Air Lines announced Tuesday it would waive change fees for customers to shift one leg of their trip to within the July 1-8 period.

US airlines are bracing customers for what will probably be another bumpy holiday weekend as the industry struggles to manage a surge in travel demand that probably exceeds its current capacity.

The airline didn't cancel the 8:30 pm flight until around midnight after numerous delays that created "the delusion of hope," said Yu, who never got a clear explanation for the problem.

Such horror stories are common these days, sparking headlines that warn of airport chaos over the July 4th weekend and drawing scrutiny from Transportation Secretary Pete Buttigieg and others in Washington.

In recent days, plane tracking sites have reported hundreds of flight cancelations and thousands of delays.

In an effort to steer passengers away from "potentially challenging weekend travel days," Delta Air Lines announced Tuesday it would waive change fees for customers to shift one leg of their trip to within the July 1-8 period. 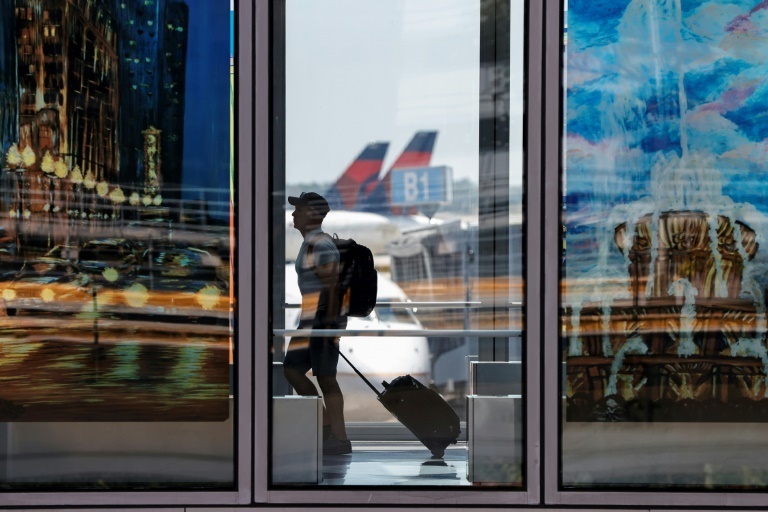 Today's industry has about 15 percent less staff compared with the pre-pandemic period to handle about 90 percent of pre-2020 passenger volume, estimated analysts at Third Bridge, a consultancy.

Lack of crew was the problem for Crystal Fricker's latest flight, which was canceled an hour before she and two other travelers were scheduled to depart Raleigh, North Carolina for Indianapolis.

Unable to find different flights for all three, the group managed to track down a rental car -- no small feat -- and drove 10 1/2 hours, arriving at 1 am in time for meetings the next day.

"Pretty much every flight I've been on has had some kind of delay," said Fricker, president of Pure Seed, an Oregon seed company.

"There's no short-term fix," McNally told AFP. "The issue becomes most pronounced during these seasonal peaks."

Airlines say they're working to address the issue, recruiting pilots and other staff and trimming summer capacity by 15 percent compared with earlier plans.

While acknowledging the pilot supply problem, airline industry officials point to other exacerbating factors, including turbulent weather, increased staff absences due to Covid and insufficient personnel at flight traffic control at some key sites.

"The industry is actively and nimbly doing everything possible to create a positive customer experience," said Airlines for America CEO Nicholas Calio in a follow-up letter to Buttigieg after a meeting earlier this month.

"Not every air traffic variable is within an airline's control."

But the Federal Aviation Administration pushed back, saying it "acted on the agency staffing issues raised by airlines" by adding more controllers in high demand areas. 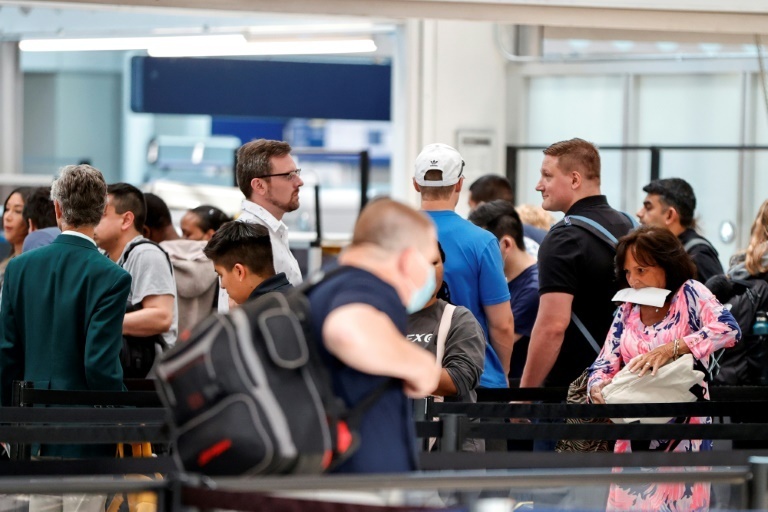 "People expect when they buy an airline ticket that they'll get where they need to go safely, efficiently, reliably and affordably," the agency said. "After receiving $54 billion in pandemic relief to help save the airlines from mass layoffs and bankruptcy, the American people deserve to have their expectations met."

Senator Bernie Sanders, the Vermont progressive, called on Buttigieg to fine the airlines for delayed or canceled flights, blasting the industry for the messy travel season and "outrageously high" fares.

Airlines, meanwhile, are trying to reset expectations for customers.

"Things won't change overnight, but we're on a path towards a steady recovery," Bastian said.

United Airlines expects nearly 5.2 million customers over the Fourth of July period, a 24 percent increase from 2021 and 92 percent of its 2019 level.

"We anticipate the Fourth of July travel period to be amongst our busiest travel days of 2022 thus far," said a United spokesperson.

United earlier this month announced it was trimming about 50 daily flights from its Newark, New Jersey hub.

A company memo cited "many factors including airport construction," adding that United had sufficient staff to meet the schedule.

Like United and Delta, American Airlines is midway through a recruitment campaign of pilots and other staff. The company has hired 800 new pilots this year, Chief Executive Robert Isom said earlier this month.

The company's regional carrier, Envoy Air, is offering pilots triple pay for trips next month in an effort to avoid disruption, according to reports.

American Airlines did not respond to AFP questions about the upcoming July 4th weekend. 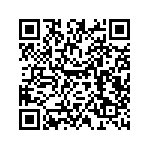