Emergency services at the scene of a deadly avalanche in the Italian Dolomites recovered what body parts they could on Tuesday, with the dangers of venturing under the partially collapsed glacier slowing the search.. "Operations on the ground will only be carried out to recover any remains discovered by the drones, to ensure rescuers' safety," the Trentino Alpine Rescue Service said Tuesday.

Emergency services at the scene of a deadly avalanche in the Italian Dolomites recovered what body parts they could on Tuesday, with the dangers of venturing under the partially collapsed glacier slowing the search.

Rescue teams sent helicopters and drones up for a second day after Sunday's disaster, which saw at least seven hikers killed when a section of the country's largest Alpine glacier gave way, sending ice and rock hurtling down the mountain.

Italy has blamed the collapse on climate change and fears more of the glacier could come crashing down have prevented access to much of the area where hikers, some roped together, are believed to be buried.

Authorities have declared 14 missing but stressed the exact number of climbers at the scene when the avalanche hit was unknown. 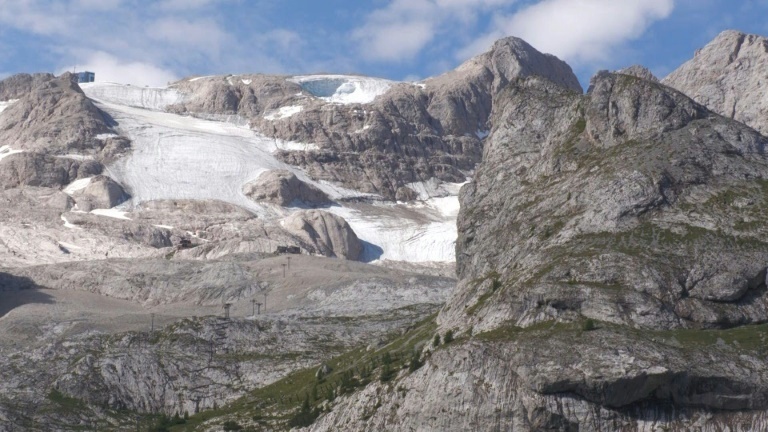 "Operations on the ground will only be carried out to recover any remains discovered by the drones, to ensure rescuers' safety," the Trentino Alpine Rescue Service said Tuesday.

Experts were surveying the area to determine how best to enable teams with sniffer dogs to get out onto the site safely on Wednesday or Thursday, the Service's national chief Maurizio Dellantonio told AGI news agency.

Relatives of people reported missing gathered at the town of Canazei, where recovered remains were placed in a make-shift morgue at a gymnasium.

"The important finds, not just bones, are first photographed, then recovered and put onto a helicopter" and flown to Canazei to be "catalogued and placed in cold storage", Dellantonio said. 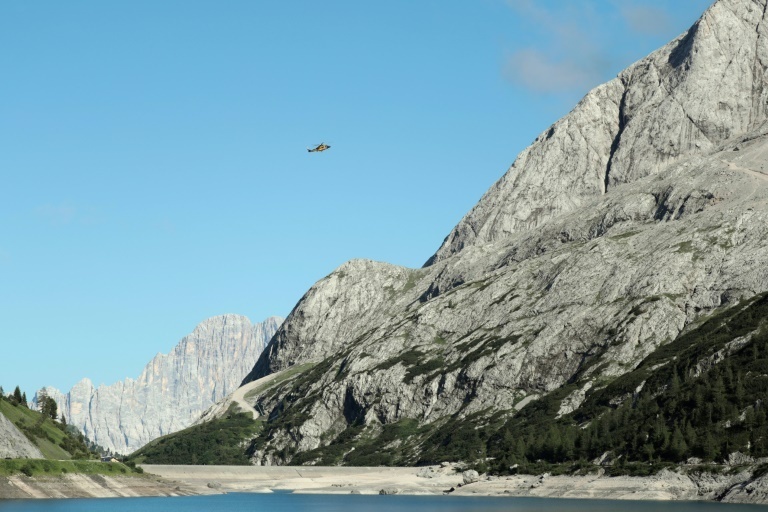 Such finds were "bones that have not been flayed, a piece of hand with a ring, tattoos, anything that can enable a person to be identified", including shoes, backpacks and ice-picks.

The disaster struck one day after a record-high temperature of 10 degrees Celsius (50 degrees Fahrenheit) was recorded at the summit of Marmolada, the highest mountain in the Italian Dolomites.

Prime Minister Mario Draghi said Monday the collapse was certainly "linked to the deterioration of the environment and the climate situation".

One of the bodies recovered belonged to a Czech who was travelling with a friend now registered as missing, the Czech foreign ministry told AFP. 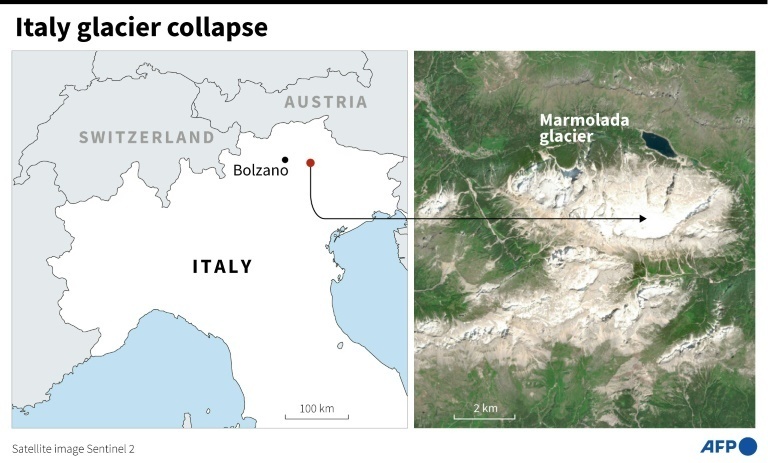 Also missing, according to Italian media reports, was Filippo Bari, 27, who had snapped a grinning selfie of himself on the mountain earlier Sunday and sent it to family and friends saying "look where I am!"

Bari, who has a four-year old son, has not responded to repeated attempts to contact him, nor have the five friends he was believed to be hiking with, the Corriere della Sera said.

The glacier, nicknamed "queen of the Dolomites", feeds the Avisio river and overlooks Lake Fedaia in the autonomous Italian province of Trento. 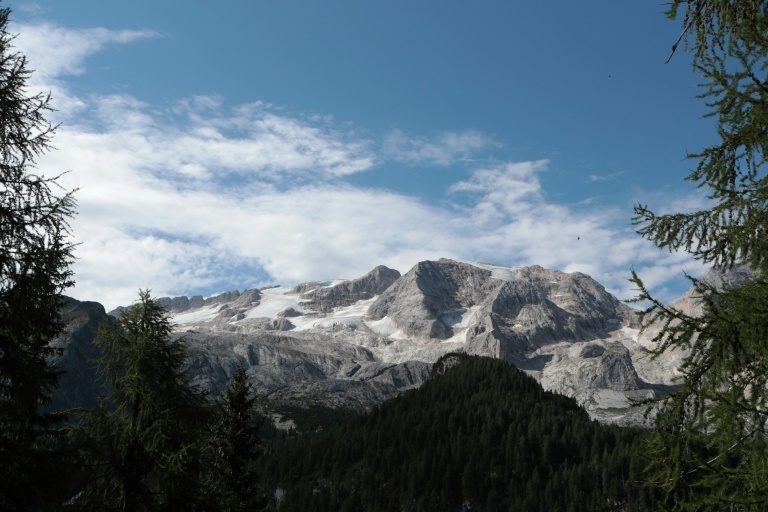