Firefighters battled wildfires in Spain and Portugal Tuesday as Western Europe faced its second heatwave in less than a month which threatened glaciers in the Alps and worsened drought conditions.. In Spain, some 300 firefighters backed by 17 planes and helicopters were battling a wildfire in the eastern region of Extremadura which has ravaged 2,500 hectares of land, local officials said.

Firefighters battled wildfires in Spain and Portugal Tuesday as Western Europe faced its second heatwave in less than a month which threatened glaciers in the Alps and worsened drought conditions.

The mass of hot air which pushed temperatures above 40 degrees Celsius (104 Fahrenheit) in large parts of the Iberian Peninsula since Sunday was set to spread to the north and east in the coming days.

"We do expect it to worsen," World Meteorological Organization spokeswoman Clare Nullis told a briefing in Geneva on Tuesday.

"Accompanying this heat is drought. We've got very, very dry soils at the moment," she said.

"The glaciers in the Alps, are really being punished at the moment. It's been a very bad season for the glaciers. And we're still relatively early in the summer."

Last week an avalanche set off by the collapse of the largest glacier in the Italian Alps amid unusually warm temperatures killed 11 people. 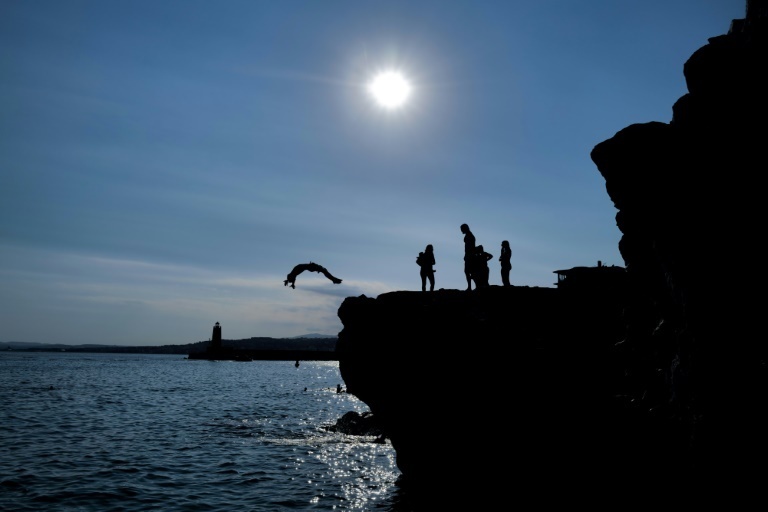 In Spain, some 300 firefighters backed by 17 planes and helicopters were battling a wildfire in the eastern region of Extremadura which has ravaged 2,500 hectares of land, local officials said.

Speaking in parliament, Spanish Prime Minister Pedro Sanchez promised "more resources" for the fight against forest fires that are being fanned by "the climate emergency the planet is going through".

Temperatures are forecast to keep rising in Spain until Thursday, with highs of up to 44 Celsius expected in Guadalquivir valley in Seville in the south.

It advised people to drink water frequently, wear light clothes and "remain as long as possible" in the shade or in air-conditioned places. 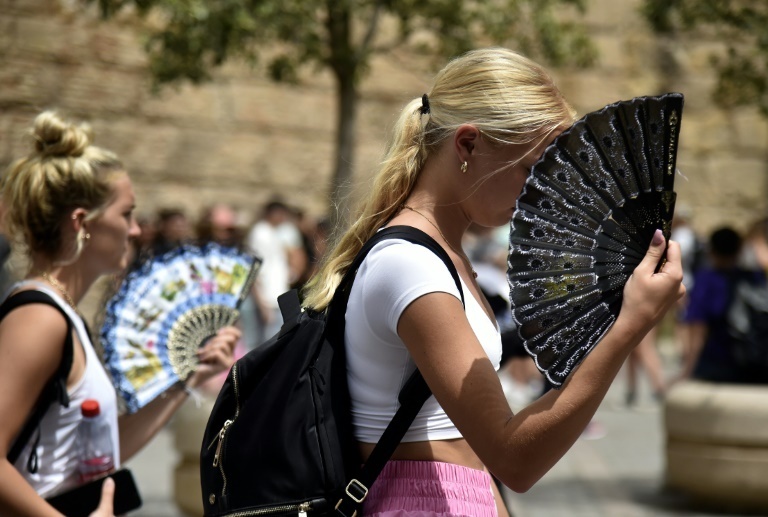 "It's hell," said Dania Arteaga, a 43-year-old cleaner in a shop in central Madrid, her forehead covered in sweat.

In neighbouring Portugal, firefighters were battling a blaze which has ravaged some 2,000 hectares (4,900 acres) of land in the central municipality of Ourem since Thursday.

The blaze has been brought under control on Monday but it flared up again on Tuesday morning.

With temperatures set to surpass 40 Celsius on Tuesday in much of the country, Portuguese Prime Minster Antonio Costa urged "a maximum of caution".

The government has issued a "situation of alert" for wildfires for the whole country until at least Friday, raising the readiness levels of firefighters, police and emergency medical services.

The current situation is stirring memories of devastating wildfires in 2017 which claimed the lives of over 100 people in Portugal.

Local officials in the town of Sintra near Lisbon closed a series of tourist attractions such as palaces and monuments in a verdant mountain range popular with visitors as a precaution.

In France, temperatures -- which reached 30 Celsius in much of the country Monday -- could spike to 39 Celsius in some areas Tuesday, the national weather service Meteo France predicted.

Prime Minister Elisabeth Borne urged all government ministers to be ready to deal with the consequences of the heatwave which is forecast to last for up to 10 days.

"The heat affects people's health very quickly, especially that of the most vulnerable," her office said in a statement. 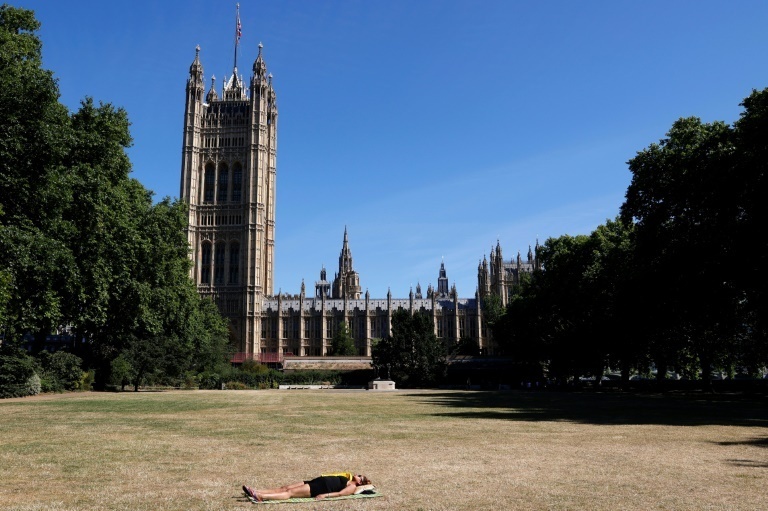 Britain issued an extreme heat warning, with temperatures forecast to hit 35 Celsius in the southeast of the country in the coming days.

The extreme heat warning was classified as "amber", the second-highest alert level, indicating a "high impact" on daily life and people. 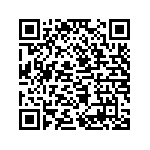