Belarus President Alexander Lukashenko admitted on Thursday that he ran an authoritarian state but claimed there were no political prisoners in his isolated country. . "I am no dictator," Lukashenko insisted, while admitting that Belarus had "elements of authoritarianism."

Belarus President Alexander Lukashenko admitted on Thursday that he ran an authoritarian state but claimed there were no political prisoners in his isolated country.

"Yes, our system of power is tougher. I even do not rule out the word 'authoritarian'," Lukashenko told AFP in an exclusive interview in the capital Minsk.

But Lukashenko dismissed "talk of hundreds" of imprisoned people and claimed that "no one from the opposition" was currently being held in prison.

The former Soviet state farm director, who has ruled Belarus since 1994, sought to portray all opposition to his rule as a Western-backed plot.

He slammed Belarusians who took part in historic protests against his controversial re-election in 2020.

The 67-year-old leader crushed the demonstrations with the help of Russian ally President Vladimir Putin.

Key protest leaders are now either imprisoned or in exile.

"I am no dictator," Lukashenko insisted, while admitting that Belarus had "elements of authoritarianism."

Lukashenko claimed that he did not know how many of his critics were behind bars.

"I do not even remember if those prominent bandits, who fomented this mutiny, if they are in prison," he said.

"Perhaps one or two have been convicted," he added.

Since crushing the protests, the Belarus authorities -- led by the powerful KGB security service -- embarked on a far-reaching crackdown on any remaining pockets of dissent.

Many Belarusians have been put on trial behind closed doors, with virtually no independent media left to cover them.

Last week, Katerina Bakhvalova, a 28-year-old journalist who covered anti-Lukashenko protests and was serving a two-year sentence, was given an additional eight years in prison for "state treason."

Asked if, after 28 years, he had any plans to step down, the Belarus president did not give a clear answer.

Instead, Lukashenko claimed that had he relinquished power in 2020, "it would have been worse in Belarus today than in Ukraine." 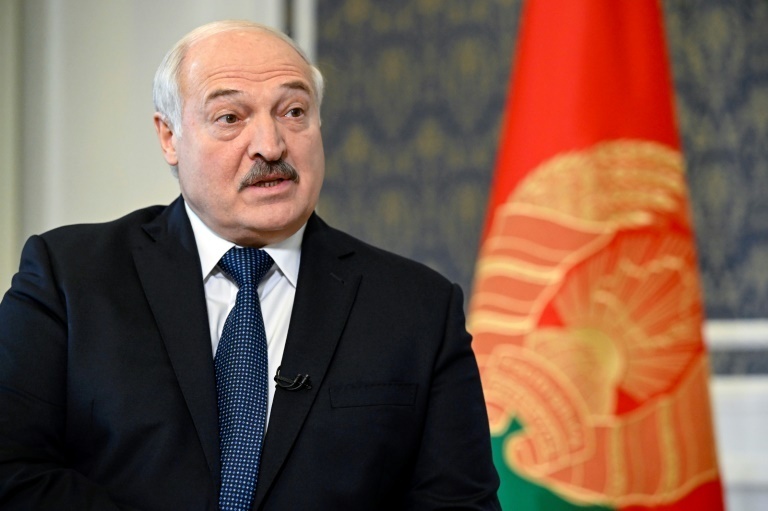 He also sought to portray himself as a good-natured leader, saying that while Belarus had "tough discipline", he only had people's interests in mind.

Information in Belarus is tightly controlled and authorities promote an exclusively positive image of Lukashenko.

The strongman leader said he acted to protect Belarusian "sovereignty" in the face of the protests.

"And what, you wanted me to just sit quietly?" he said.

He claimed the demonstrations were designed by Poland to "break" Belarus.

Among those who fled Belarus in 2020 is Svetlana Tikhanovskaya, a political novice who ran against Lukashenko in the August 2020 polls in place of her jailed husband.

She now leads the Belarusian opposition from exile in neighbouring Lithuania, while her husband Sergei Tikhanovsky is serving 18 years in prison on what supporters say are politically motivated charges.

Lukashenko has kept his landlocked homeland, wedged between Russia and EU member Poland, largely stuck in a Soviet time warp.

A quarter of a century after the collapse of the USSR the tightly controlled eastern European nation still adheres to a command economy and looks to former master Moscow as its main ally, creditor and energy provider.

Belarus shocked the world last year, when it forced a Ryanair flight going from Greece to Lithuania to land in Minsk to arrest a dissident journalist onboard, Roman Protasevich.

Protasevich was arrested and later confessed to plotting anti-government protests, with both the opposition and his relatives saying he was coerced.

"Protasevich? Where is he? He lives quietly in his own country. He does not want to go to the West," Lukashenko said.

"He has matured and realised that this land is his country." 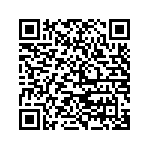