UK to host 2023 Eurovision as Ukraine bows out

Britain said Monday it had reluctantly agreed to host next year's Eurovision song contest, after organisers said there was no prospect of the event going ahead in war-torn Ukraine.. Ukraine won this year's contest, held in Italy, ahead of Britain's entry in second place.

Britain said Monday it had reluctantly agreed to host next year's Eurovision song contest, after organisers said there was no prospect of the event going ahead in war-torn Ukraine.

The BBC will instead produce what it called the world's "largest and most complex music competition", and will now start choosing a host city in the UK in collaboration with the European Broadcasting Union (EBU).

Ukraine won this year's contest, held in Italy, ahead of Britain's entry in second place. It had insisted it could host next year's despite the Russian invasion.

But the EBU ruled that out, and Ukrainian broadcaster UA:PBC acquiesced to a UK-hosted event infused with "Ukrainian spirit".

"The 2023 Eurovision Song Contest will not be in Ukraine but in support of Ukraine," UA:PBC chief Mykola Chernotytskyi said in a joint statement with the EBU and BBC.

"We are grateful to our BBC partners for showing solidarity with us," he said.

British Prime Minister Boris Johnson's spokesman said it was his "strong wish" for Ukraine to host the 2023 edition and found it "deeply regrettable" that was no longer possible.

Culture Secretary Nadine Dorries said the BBC had stepped in at the request of the EBU "and the Ukrainian authorities" led by President Volodymyr Zelensky.

"I'm just sorry that due to Russia's continued acts of bloodshed it has not been possible to host the event in Ukraine, where it should be," she said.

"As hosts, the UK will honour the competition's spirit and diversity, and most importantly, ensure it reflects Ukraine's recent Eurovision victory and Ukrainian creativity."

In May, Ukrainian folk-rap group Kalush Orchestra won the world's biggest live music event in Turin, on a wave of support for their country following Russia's invasion.

By convention, the winning country hosts the kitsch annual pop extravaganza the following year. Britain last hosted it in 1998. 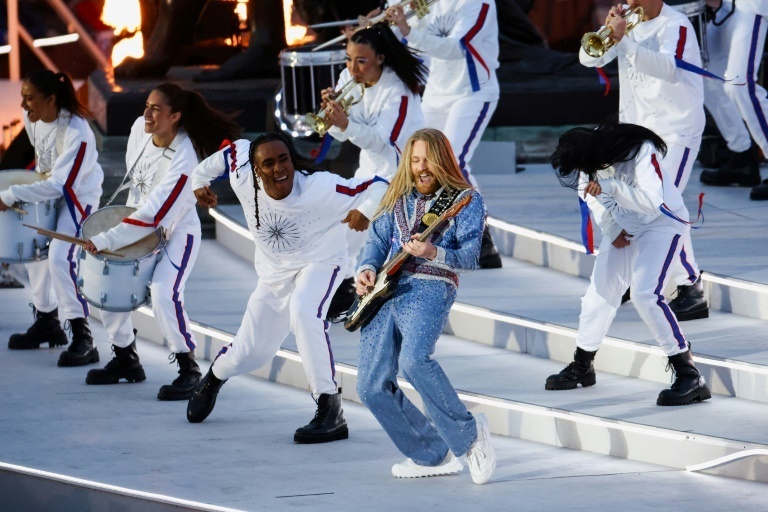 But last month, the EBU said Ukraine could not guarantee the safety of more than 10,000 people involved in the production and a further 30,000 fans expected to attend.

The broadcasting union stuck to its line despite protests from the Zelensky government, and rejected one proposal to shift the contest to a border location within Ukraine, away from the frontlines.

The EBU said Ukraine was still guaranteed a place in the 2023 grand final along with the organisation's "top five" countries: Britain, France, Germany, Italy and Spain.

The other finalists will be selected via national votes by viewers and judges.

"It is a matter of great regret that our colleagues and friends in Ukraine are not able to host the 2023 Eurovision Song Contest," BBC director-general Tim Davie said.

"The BBC is committed to making the event a true reflection of Ukrainian culture alongside showcasing the diversity of British music and creativity," he said. 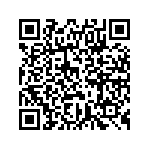