Hopes of saving a malnourished beluga whale that has swum up the Seine river were receding on Sunday, but rescuers said they have ruled out "euthanasia" for now.. However, "the euthanasia option has been ruled out for the moment, because at this stage it would be premature," she said.

Hopes of saving a malnourished beluga whale that has swum up the Seine river were receding on Sunday, but rescuers said they have ruled out "euthanasia" for now.

The whale was first spotted on Tuesday in the river that runs through Paris to the English Channel. Since Friday it has been between two locks some 70 kilometres (44 miles) north of the French capital.

But leaving it in the warm stagnant water between the lock gates is no longer an option.

"He has to be moved in the coming 24-48 hours, these conditions are not good for him," Sea Shepherd France head Lamya Essemlali told AFP.

"We are all doubtful about its own ability to return to the sea," she said. "Even if we 'drove' it with a boat, that would be extremely dangerous, if not impossible".

However, "the euthanasia option has been ruled out for the moment, because at this stage it would be premature," she said.

The whale still has "energy ... turns its head, reacts to stimuli", she said after a meeting of experts and French officials.

Although rescuers have tried feeding it frozen herring and then live trout, the animal was refusing the food.

"His lack of appetite is surely a symptom of something else... an illness. He is malnourished and this dates back weeks, if not months. He was no longer eating at sea," Essemlali said. 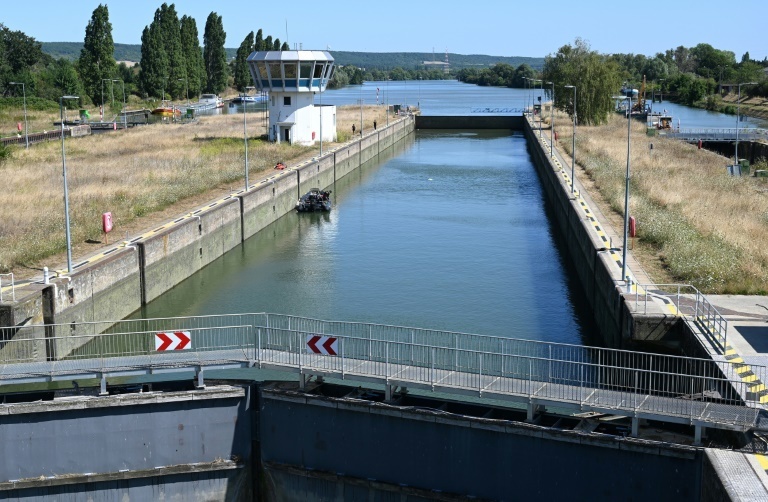 Small spots that were reported on  its pale skin on Saturday were likely due to the fresh water, Sea Shepherd said.

Another option under consideration would be to take it out of the water, give it vitamins, check the cause of the illness and ship it out to sea to feed.

According to France's Pelagis Observatory, specialised in sea mammals, the nearest beluga population is off the Svalbard archipelago, north of Norway, 3,000 kilometres (1,800 miles) from the Seine. 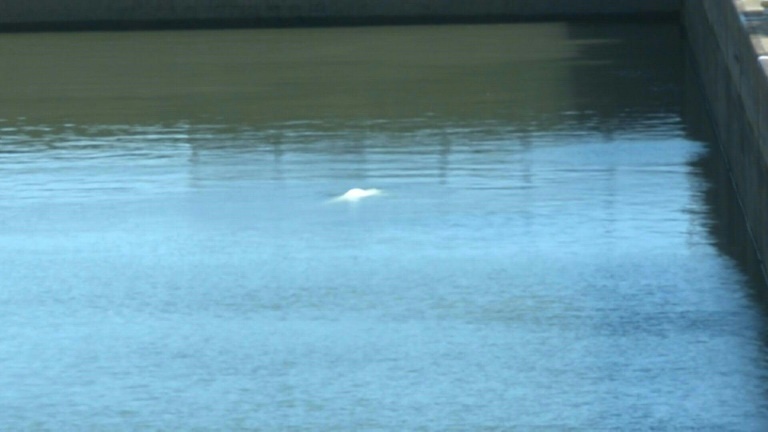 An autopsy found the animal, more than four metres long, had likely suffered exhaustion after being unable to feed.

Officials said they had also discovered a bullet lodged in the base of its skull -- though it was far from clear that the wound played a role in its death.