Since Sanna Marin became Finland's youngest prime minister in December 2019, the "child from a poor family" has risen to become the Nordic country's most popular leader of government in the 21st century.. Even Estonia's then interior minister Mart Helme caused a row by labelling Finland's new prime minister a "shop girl".

Since Sanna Marin became Finland's youngest prime minister in December 2019, the "child from a poor family" has risen to become the Nordic country's most popular leader of government in the 21st century.

But the 36-year-old's reputation as a firm crisis leader -- deftly navigating her small nation through the Covid pandemic and a historic NATO membership application -- has been challenged in the last few days.

Marin has become entangled in controversies over her partying, earning her the nickname "Party Sanna" in Finland's tabloid press.

A poll published by leading newspaper Helsingin Sanomat on Friday showed that 42 percent of Finns had a worse opinion of their prime minister due to the scandals.

A video leaked last week -- which made headlines around the world -- showed Marin dancing and partying with a group of friends and celebrities.

That controversy was quickly followed by another, when Marin was forced to apologise for a photo taken at her official residence of two women lifting their tops to bare their torsos, as she hosted friends after attending a music festival.

In December 2021, Marin came under sustained criticism after it was revealed she stayed out dancing until the early hours despite having been exposed to Covid-19.

"Some of the general public consider that partying like that and appearing in such company does not fit the norm for a politician," professor Anu Koivunen told AFP.

Koivunen noted that while the leaks would likely have caused a stir with any prime minister, she believes that the fact that Marin is a young female politician played a role in the ensuing brouhaha.

"There's been a debate about her qualifications, whether she's up to the job," Koivunen said, suggesting that this probably would not have been the case with a male prime minister.

But for her, this "ignores Marin's history as a crisis leader and a competent actor." 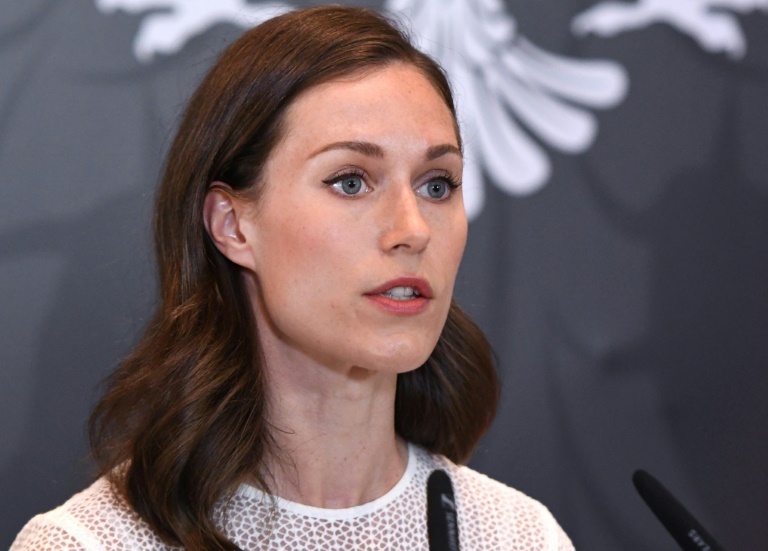 "I am human. And I too sometimes long for joy, light and fun amidst these dark clouds", Marin said this week in an emotional speech where she appeared close to tears.

Battling controversies about her lifestyle or stereotypes is nothing new for Marin.

She was relatively unknown before she became prime minister, her rise to power a swift one.

The slender, dark-haired Marin grew up in the southern Finnish town of Pirkkala, in a "rainbow, low-income family, and lived in the municipality's rental housing", in her own words.

"My parents divorced because of my father's drinking problem when I was only a few years old," she wrote in her blog.

Although Marin's childhood with her mother and mother's female partner did not include "material abundance", it was full of "love and ordinary life," she described.

Marin was the first in her family to go to university, earning a Masters degree in Administrative Sciences.

She supported her studies by working as a cashier, something which her opponents have later used to discredit her. 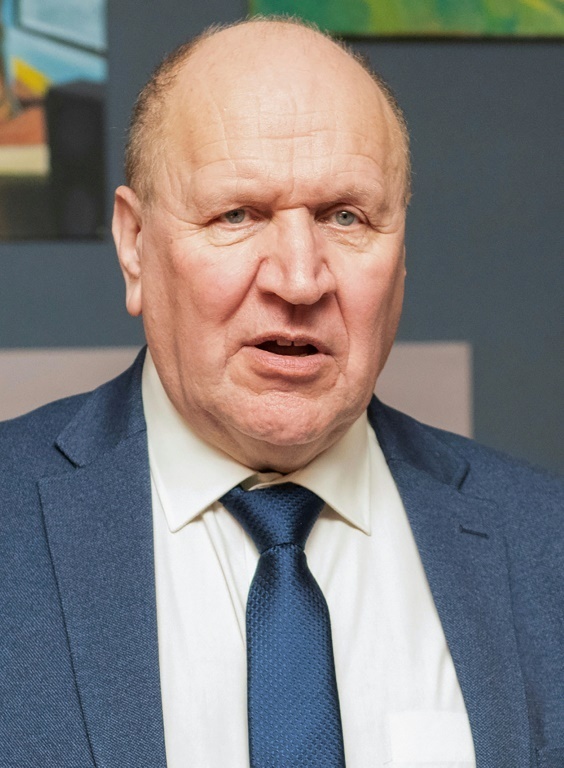 When Marin became prime minister, Finnish daily newspaper Iltalehti called it "a remarkable rise from shop cashier to the top of Finland."

The negative comments prompted many prominent Finns to reveal n social media their own "rise to the top" from humble beginnings as cashiers or cleaners.

The comments and frequent controversies about her lifestyle and looks are in stark contrast with how the young politician got noticed and how she is now perceived, analysts say.

"As a politician, she is well respected. She is both firm and also open to discussion," Emilia Palonen, a political scientist at Helsinki University, told AFP.

Her Social Democratic party, the SDP, "needed strong, responsible and charismatic people like her", she said.

Marin was first elected as an MP in 2015. But for many Finns, the first time she entered the spotlight was in 2016 when a Tampere city council debate she chaired went viral on social media.

On the video which has racked up nearly a million views, Marin keeps a marathon debate on Tampere's new tram lines on track, despite it dragging on for more than five hours as representatives came up with ever more hilarious and absurd arguments for and against the tram.

Many praised her professionalism in the face of bickering councilmen, earning her a reputation as "a fearless leader". 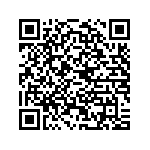