Wildfires and storms.. France experienced its second-hottest summer on record, its driest one since 1976 and the worst in terms of the loss of forestry to wildfires since 2003, he said.

Wildfires and storms. Rivers at record lows. Parched crops withering in the fields. For many Europeans, this year's scorching summer means climate change is increasingly hard to ignore.

After months of cloudless days and drought, the weather has been one of the major themes of media coverage -- and discussions during family gatherings -- over the annual August holiday period.

"This summer has seen a series of extreme weather events," French government spokesman Olivier Veran told a first press conference after he and the government returned to the office last week.

It had been a "complete reality check, even for the most sceptical," he said.

France experienced its second-hottest summer on record, its driest one since 1976 and the worst in terms of the loss of forestry to wildfires since 2003, he said.

In recent months, some French villages have needed to be supplied with water trucks as their usual sources have dried up. Fires have repeatedly ravaged pine forests near Bordeaux.

Even in the normally verdant Alps, cheese makers complain that their cows are producing less milk than usual because their pastures are dried up.

The picture is similar across Europe.

In Italy, the collapse of the country's largest Alpine glacier in July sparked an avalanche that killed 11 people.

"The year 2022 in terms of extreme climate events is code red," said the head of environmental group Legambiente, Stefano Ciafani, in an August report. 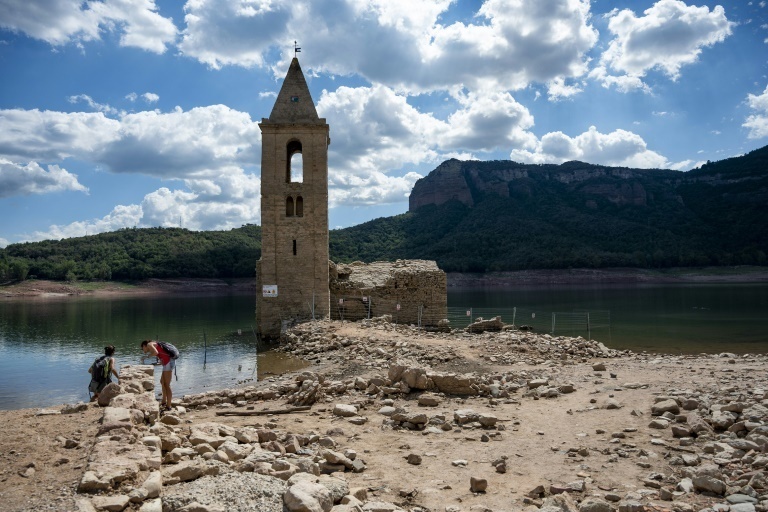 As reservoir water levels plunged, a previously flooded centuries-old church and a huge megalithic complex emerged from their depths.

And a year after shocking major floods that claimed more than 180 lives in Germany, the country saw the Rhine river -- a crucial trade route -- shrink to levels that were barely navigable.

The question for experts and campaigners is how much the sweltering summer of 2022 will translate into political change and lifestyle shifts from consumers. 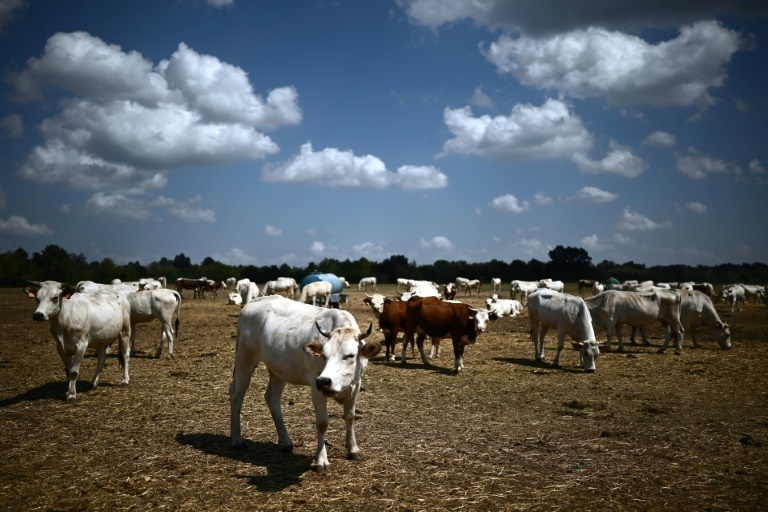 As people return to work, France's green EELV party has been setting the news agenda with eye-catching proposals to crack down on executive jets as well as private swimming pools.

"We've just lived through a summer when we've seen the real impact of climate change for the first time and what are we doing? What are we prepared to do?" said leading MP Sandrine Rousseau.

She found herself at the centre of a national furore this week after suggesting men needed to cut down on emissions-heavy barbecued steak which they saw as a "symbol of virility."

"What has become quite obvious is that climate impacts and climate hazards are happening throughout Europe to differing degrees and with differing hazards," Carolina Cecilio from the E3G think-tank told AFP.

"It's not limited to southern Europe, which is more used to periods of drought and forest fires," she added.

Some campaigners see an opportunity for real change in the energy crisis that has gripped Europe since Russia began turning off its gas deliveries following its invasion of Ukraine.

"I think that the scale and the coming together of overlapping crises should drive us to really question our use of energy," Lola Vallejo from the IDDRI think-tank told AFP.

"We can only hope that the summer we've just lived through will play a role in accelerating our collective will," said Vallejo.

But a working paper from the Organisation for Economic Cooperation and Development in June laid bare the scale of the challenge.

Analysing survey results from 20 mostly rich countries, its experts concluded that climate change awareness was high, with 60-90 percent of people understanding it was caused by human activity.

The problem was their willingness to change.

"Respondents were generally unwilling to limit their beef or meat consumption significantly. Few are willing to limit driving or heating or cooling their homes by a lot," the authors wrote.

Italy's elections on September 25 will be a test of how much climate change has really hit home, with campaigning so far dominated by worries about the cost of living.

Polls suggests that the next government could be a coalition of far-right and right-wing parties who have put it low on their agenda. 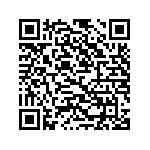