Like many people in crisis-hit Lebanon, Elias Skaff used to wait for hours to withdraw cash at the bank but now prefers money transfer companies as trust in lenders has evaporated.. "Rather than waiting for hours at the bank, which is often crowded, they can hand over the money to an agency," said the man who asked not to be fully named.

Like many people in crisis-hit Lebanon, Elias Skaff used to wait for hours to withdraw cash at the bank but now prefers money transfer companies as trust in lenders has evaporated.

Anyone who relies on traditional banks to receive their money "will die 100 times before cashing it", said Skaff, 50, who has survived Lebanon's three-year-old economic downturn with the help of US dollar payments from a relative abroad.

Once the flagship of Lebanon's economy, the banking sector is now widely despised and avoided after banks barred depositors from accessing their savings, stopped offering loans and closed hundreds of branches and slashed thousands of jobs. 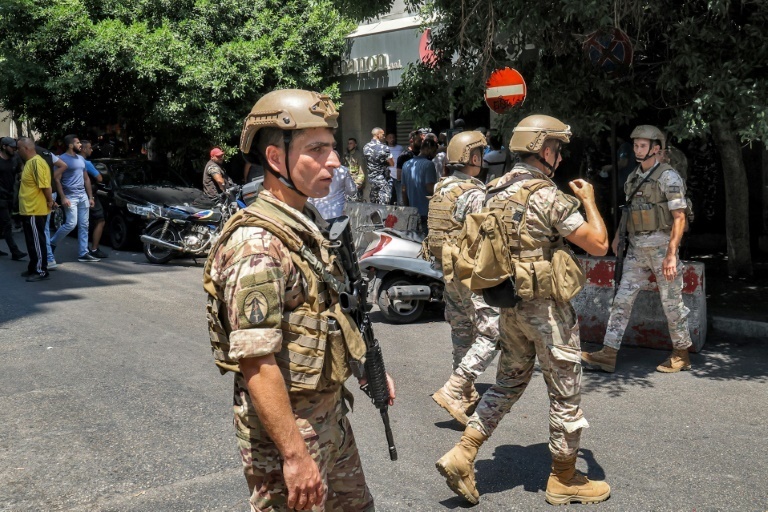 Last month, a local man was widely cheered as a folk hero after he stormed a Beirut bank with a rifle and held employees and customers hostage for hours to demand some of his $200,000 in frozen savings to pay hospital bills for his sick father.

Skaff said he now receives his money via a Beirut branch of Western Union's Lebanese agent OMT, which says it operates more than 1,200 branches nationwide and handles 80 percent of money transfers outside the Lebanese banking sector.

"We create services similar to those that banks provide at the request of our customers," said OMT spokesman Naji Abou Zeid. 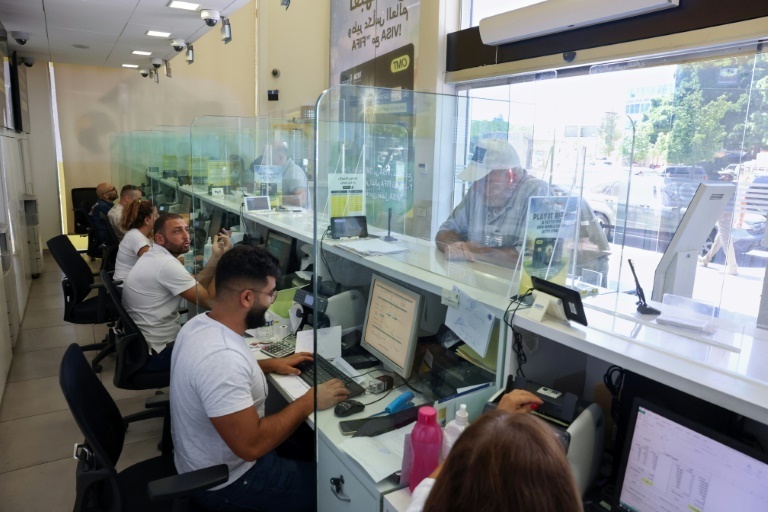 Lebanon has been battered by its worst-ever economic crisis since the financial sector went into meltdown in 2019. The local currency has lost more than 90 percent of its value on the black market, as poverty and unemployment have soared.

"We can't even withdraw a penny" from the bank, said 45-year-old Alaa Sheikhani, a customer standing in line at an OMT branch.

"How are we supposed to trust them with our money?" 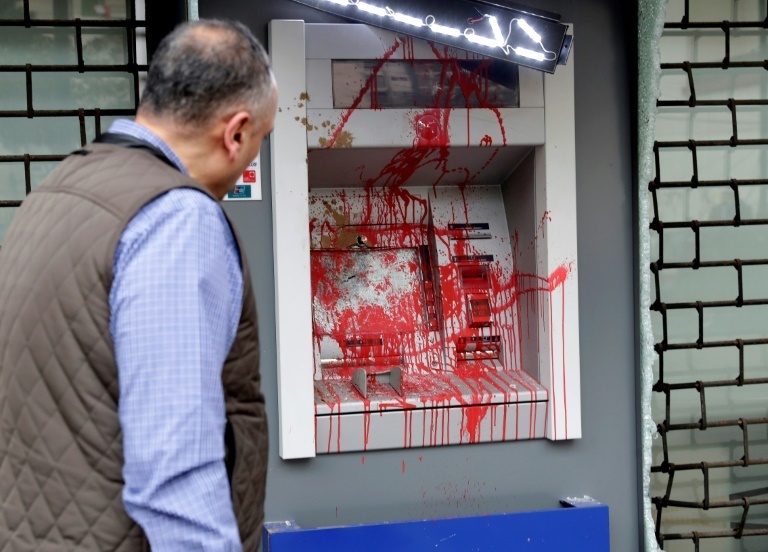 Elie, 36, who recently got married, said he used Whish Money, a Lebanese money transfer firm, to set up his wedding gift registry, something he said saved wedding guests time, hassle and money in fees.

"Rather than waiting for hours at the bank, which is often crowded, they can hand over the money to an agency," said the man who asked not to be fully named. "In terms of time saved and costs, it's incomparable."

Some companies are now even paying salaries through money transfer companies instead of banks. 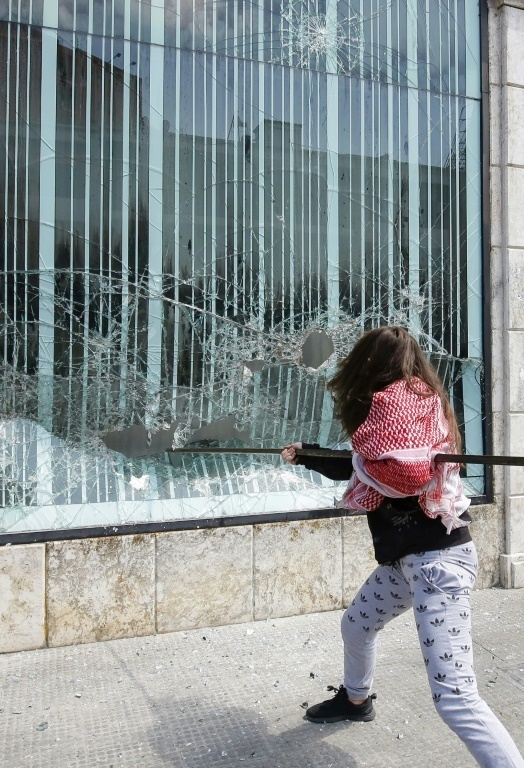 "When the crisis began, we were forced to pay salaries in cash, and it was a waste of time," because accountants had to count out large bundles of banknotes, said Rachelle Bou Nader, a human resources manager.

But now her firm, sporting goods retailer Mike Sport, pays its employees through Whish, allowing them to "withdraw their salary easily, in instalments, and free of charge", said Bou Nader.

"Today, a young Lebanese employee living abroad won't hesitate to send $100 to his parents because this sum now makes a difference," he said. 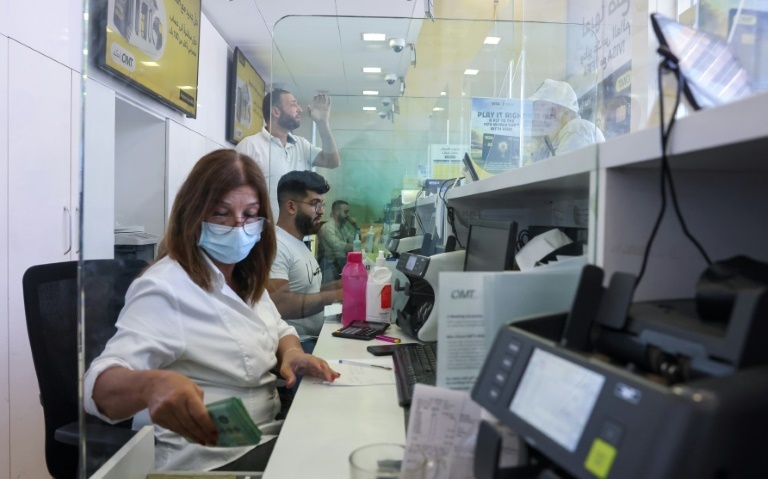 Lebanese banks have drastically increased fees on the few services they still offer -- including foreign currency transfers, now their only meaningful source of income -- said Nader, who added that this has further fuelled the exodus to money transfer companies.

About 250,000 residents of Lebanon received remittances in the first half of 2022, according to OMT, up eight percent from the same period last year.

The World Bank has reported that Lebanon received $6.6 billion in remittances in 2021, one of the highest levels in the Middle East and North Africa. 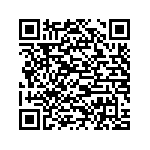 Wave of Lebanon bank 'heists' to seize back frozen savings

Strong US dollar an unstoppable force endangering other currencies