Movies back in Indian Kashmir, decades after cinema closures

Silver screens lit up in Indian-administered Kashmir for the first time in a generation at the opening of a new cinema on Tuesday, decades after an armed rebellion shuttered local movie halls.. "We are bringing back a lost era," he said at a ceremony and screening marking the movie house's opening in the city of Srinagar.

Silver screens lit up in Indian-administered Kashmir for the first time in a generation at the opening of a new cinema on Tuesday, decades after an armed rebellion shuttered local movie halls.

India has been fortifying its control over the strife-torn Muslim-majority region after a grinding conflict between security forces and insurgents fighting for independence or a merger with neighbouring Pakistan.

Most cinemas were shut down by rebel groups in 1989, the year of a huge uprising against Indian rule, with the insurgents saying their Bollywood blockbuster screenings were avenues for cultural imperialism.

The theatres were later mostly occupied by security forces, who used them as detention and interrogation centres, with some still used by soldiers as staging posts.

Periodic attempts to revive cinema halls in Kashmir in the 1990s and later failed, with a heavy security presence deterring ordinary patrons.

Authorities have feted the new multiplex as the consequence of an improved security situation since New Delhi took steps to bolster its control of the territory.

Its opening was a symbol of a government commitment to "establishing peace" in the region, said Lieutenant Governor Manoj Sinha, India's top administrator in Kashmir. 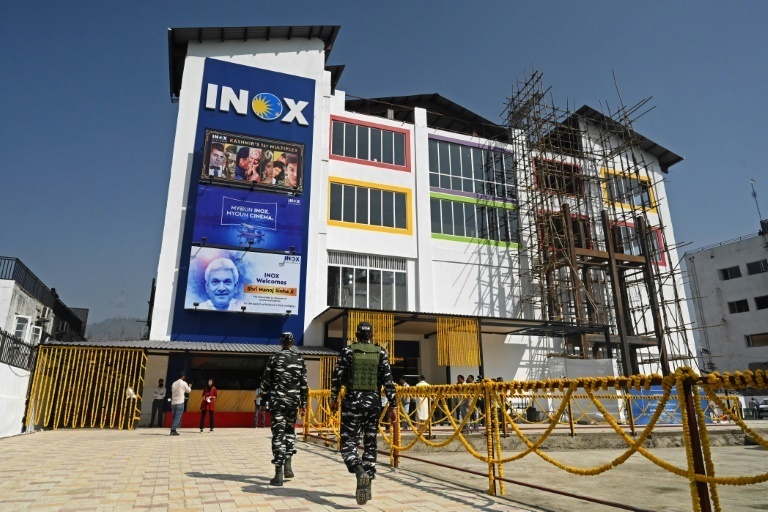 "We are bringing back a lost era," he said at a ceremony and screening marking the movie house's opening in the city of Srinagar. It was attended mostly by government and security officials.

"The opening of this cinema reflects the changing picture of Kashmir."

The new multiplex opens to the public next week and Sinha's administration has pledged to support the opening of 10 more cinemas around the region.

At least half a million Indian troops are permanently stationed in Kashmir, which is also claimed and partly controlled by Pakistan.

India regularly blames Pakistan for backing the long-running rebellion against its rule, an allegation Islamabad denies.

Prime Minister Narendra Modi's Hindu nationalist government has tightened its chokehold on Indian-administered Kashmir since 2019, when it revoked the limited autonomy constitutionally guaranteed to the region.

Thousands of people were taken into preventive detention to forestall expected protests against the sudden decision, while authorities severed communications links in what became the world's longest-ever internet shutdown.

Clashes between militants and Indian troops are still a regular occurrence and protests and civic life have been severely curbed.

Foreign journalists are barred from the territory while local reporters are regularly harassed by police and security forces for their coverage. 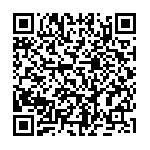