Los Angeles, CA - The Madness Within is a dramatic thriller, from production house Busted Knuckle Productions and director Hunter G. Williams (Cornered, The Crying Dead). Set to release across several countries, the film’s official release will take place in Q4 (December), through Acort International and Midnight Releasing. The film’s story involves a tormented businessman, who falls victim to his own vices.

The official trailer shows Russ (Williams) and his descent into darkness. On top-of-the-world one minute, Russ slowly becomes unhinged as his world falls apart. Trying to escape, Russ will have to face his own, inner demons before rising from the ashes again. And, Midnight Releasing has set December 6th as the film’s release. A theatrical release will take place, in the U.S., the United Kingdom and Australia on this same date. The latest on The Madness Within is here.

The Official Trailer for the film: https://www.youtube.com/watch?v=hwlIhck7o8Y

The Official Synopsis: Russ Washington is a successful businessman on top of the world. But when addiction, secrets, and faulty relationships send him spiraling down the rabbit hole, will he continue to plummet, or find the strength to carry on?

More release details to be posted at Midnight Releasing: https://midnightreleasing.com/ 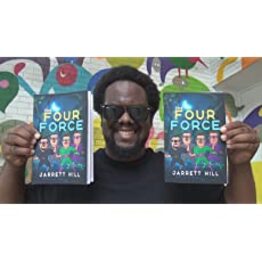 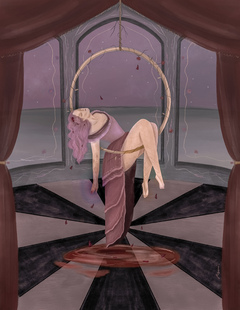