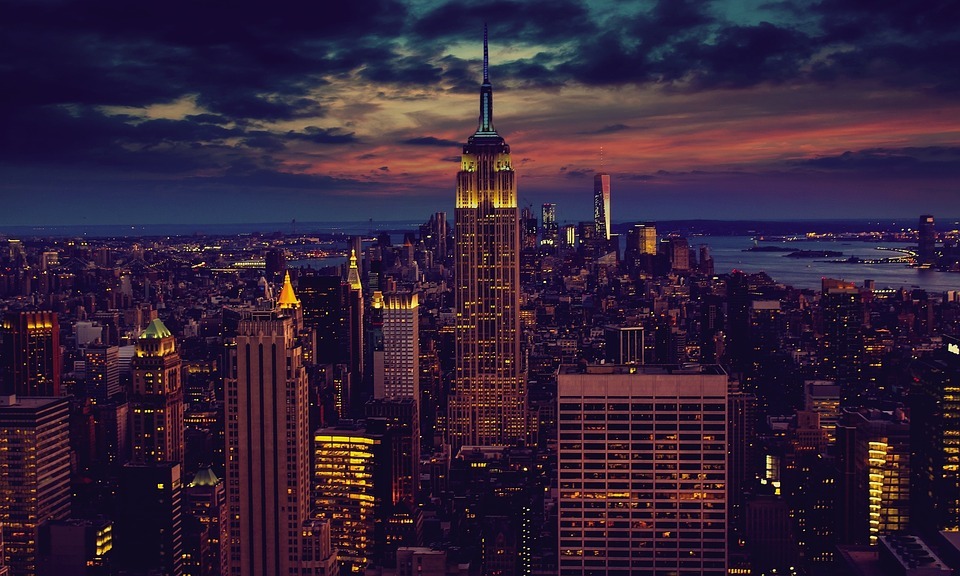 Amazon’s promise of one-day delivery is changing the landscape of retail, but could be affecting the safety of our roads, too.

New York City, NY — Amazon has completely changed the way people shop, due in part to its lightning fast shipping. In the past, individuals who paid for a “Prime” membership could receive free two-day shipping on most items, but the company has recently announced that it will now deliver many items in just one day.

Some safety experts have expressed concerns that a switch to one-day shipping will make the roads more dangerous.

As more consumers demand faster and faster shipping, Amazon must expand its reach by hiring more commercial truck drivers and putting additional semi-trucks on the roads, and some reports from Amazon delivery drivers suggest that they are being forced to resort to unsafe driving practices to reach their required delivery threshold.

As part of its expansion to one-day shipping, Amazon also announced an incentive program designed to encourage employees to become delivery drivers for its new delivery program called Amazon Flex.

Of course, this means more drivers on the roads — and drivers who are motivated to make as many deliveries in as short a time as possible.

These drivers are also subjected to harsh working conditions. To deliver 200 packages within an eight hour shift, drivers must deliver one package per two minutes and twenty four seconds. Workers are legally entitled to receive a 30-minute lunch break and two 15-minute breaks over the course of an 8 hour shift, but delivery drivers reported being unable to even squeeze in bathroom breaks. Drivers also stated that they were required to drive faster than the speed limit to make their deliveries on time. Many also reported close calls with other cars or children crossing the road.

Amazon denies the reports about poor working conditions among its delivery drivers.

Get Legal Help After a Truck Accident

Commercial truck accidents and accidents caused by delivery drivers are more complex than regular car accidents. If you have been injured in an accident caused by an Amazon driver or a driver who works for UPS, FedEx, or another delivery company, it’s important to discuss your case with an experienced truck accident lawyer near you.

Discuss your case with the best truck accident lawyer in New York.