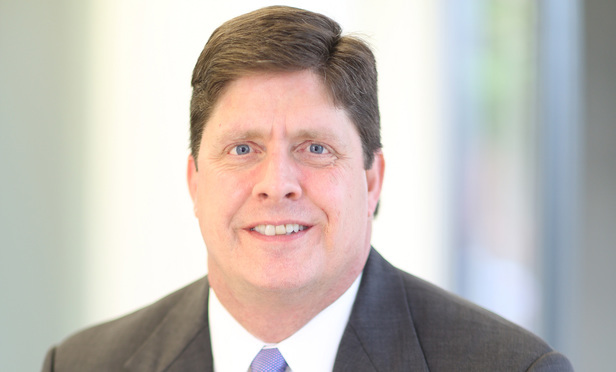 “The answer is that these are the quantities that the Government would have to prove beyond a reasonable doubt at trial in order to get a conviction,” Helms (who has represented some of the nation’s biggest corporations, including Microsoft and Bank of America) explains. “They also determine the lower and upper limits of the possible punishment that the defendant could receive, with certain exceptions.”

Helms notes that these quantities do not limit what the judge will consider at sentencing, and provides some examples to show how it works.

Obviously, as a defendant, 5 to 40 years is preferable to 10 to life. So what determines which of these charges you’ll get?

“Normally, it is the prosecutor.  In most U.S. Attorney’s offices, the individual prosecutors can decide which of these they want to charge.”

Other factors such as greater quantities of substance, “the safety valve” and providing the government with substantial assistance in the prosecution of another person complicate the matter further. Helms encourages further reading on the topic to fully understand the range of variables involved in federal drug cases, including articles he has written on both of them.

If you or a loved one is facing federal drug distribution or conspiracy charges in Dallas, Fort Worth, Plano, or Sherman, Texas, contact a Dallas criminal defense criminal lawyer who can analyze your case to help you understand the choices you have to make, and who is willing and able to fight for you, regardless of what choice you decide to make.