When public officials take an action in their official capacity for the purpose of lining their own pockets, it qualifies as the crime of fraud. This is what prosecutors in New Jersey claimed when they brought fraud charges against two political appointees who worked for former New Jersey Governor Chris Christie as aides. The aides were both convicted of fraud and sentenced to time in prison.

However, both aides appealed their cases, and now the U.S. Supreme Court has heard arguments in the case. The aides’ prison sentences have been suspended while the Court hears the case. Known as “Bridgegate,” the scandal surrounding the alleged fraud made headlines around the country.

Now, Supreme Court watchers say it appears that the justices will overturn the convictions. Supreme Court experts say justices on both sides of the ideological spectrum seemed skeptical of the prosecutors’ assertions that the aides’ conduct rose to the level of fraud.

Based on oral arguments, the justices seemed to indicate that the aides’ conduct might have been unethical, but it wasn’t fraud because it didn’t result in the aides receiving any monetary benefit.

Bridgegate is also known as the “Fort Lee lane closure scandal,” which occurred in 2013. The scandal involved the George Washington Bridge, which spans the Hudson River and connects Manhattan in New York to Fort Lee, New Jersey.

In 2013, New Jersey Port Authority officials abruptly closed two of the bridge’s three lanes, leading to massive traffic jams and waits that lasted for hours during rush hour traffic. The traffic congestion would ultimately back up to Fort Lee itself, spilling into the town.

Eventually, details emerged that two of then-Governor Christie’s political appointees had fabricated a so-called traffic study as an excuse to close the lanes and cause the traffic congestion. At trial, evidence showed that the aides created the fake study for the purpose of exacting revenge on the mayor of Fort Lee, who had declined to endorse Christie’s reelection campaign.

After a trial for fraud, one aide was sentenced to 18 months in prison and the other received a 13-month prison sentence. Christie was never charged in the scandal. According to media reports, the aides claimed he set them up as scapegoats for the scandal to shield himself from criminal charges.

According to Supreme Court experts, the Court’s decision in the Bridgegate case could have far-reaching implications for future public corruption cases.

During oral argument, defense lawyers argued that the aides’ conduct was “uncouth” but not illegal because it wasn’t fraud.

As media reports describe, several justices seemed to agree with the defense’s position. While prosecutors alleged that the pair committed fraud when they lied about the rationale behind closing the bridge, there was no evidence that they diverted public money for their own benefit.

Chief Justice Roberts agreed, saying, “The object of the scheme was not to commandeer lanes on the bridge. The object was to cause a traffic jam in Fort Lee.”

The central issue in the case seems to revolve around what qualifies as fraud. Defense lawyers claim that bad behavior might be unethical or unsavory, but if it doesn’t result in a public official receiving a financial benefit, it shouldn’t be prosecuted as fraud.

Several justices noted that upholding the convictions could lead to a slippery slope in which any public official could be charged with fraud for lying to score political points. For example, a city official might initiate a pothole repair project for the sole purpose of pleasing the mayor’s voters rather than basing the decision on a legitimate policy reason. Under the prosecution’s theory of the case in Bridgegate, this might qualify as fraud and thus a crime.

On the other hand, some Supreme Court experts say the Court could weaken prosecutors’ ability to hold public officials accountable for fraud if the Court decides to throw out the convictions. Those in favor of the prosecutions position say they worry the Court could undermine the public’s right to hold elected officials and political appointees accountable.

The Court is expected to release its decision in the case in June 2020.

If you have been charged with corruption or fraud as a public official or government worker, it’s important to consult with an experienced Federal criminal defense lawyer as soon as possible. A knowledgeable criminal attorney can help you explore the defenses available to you so you can build an effective defense strategy.  Visit our site and download selecting a criminal defense attorney guide here. 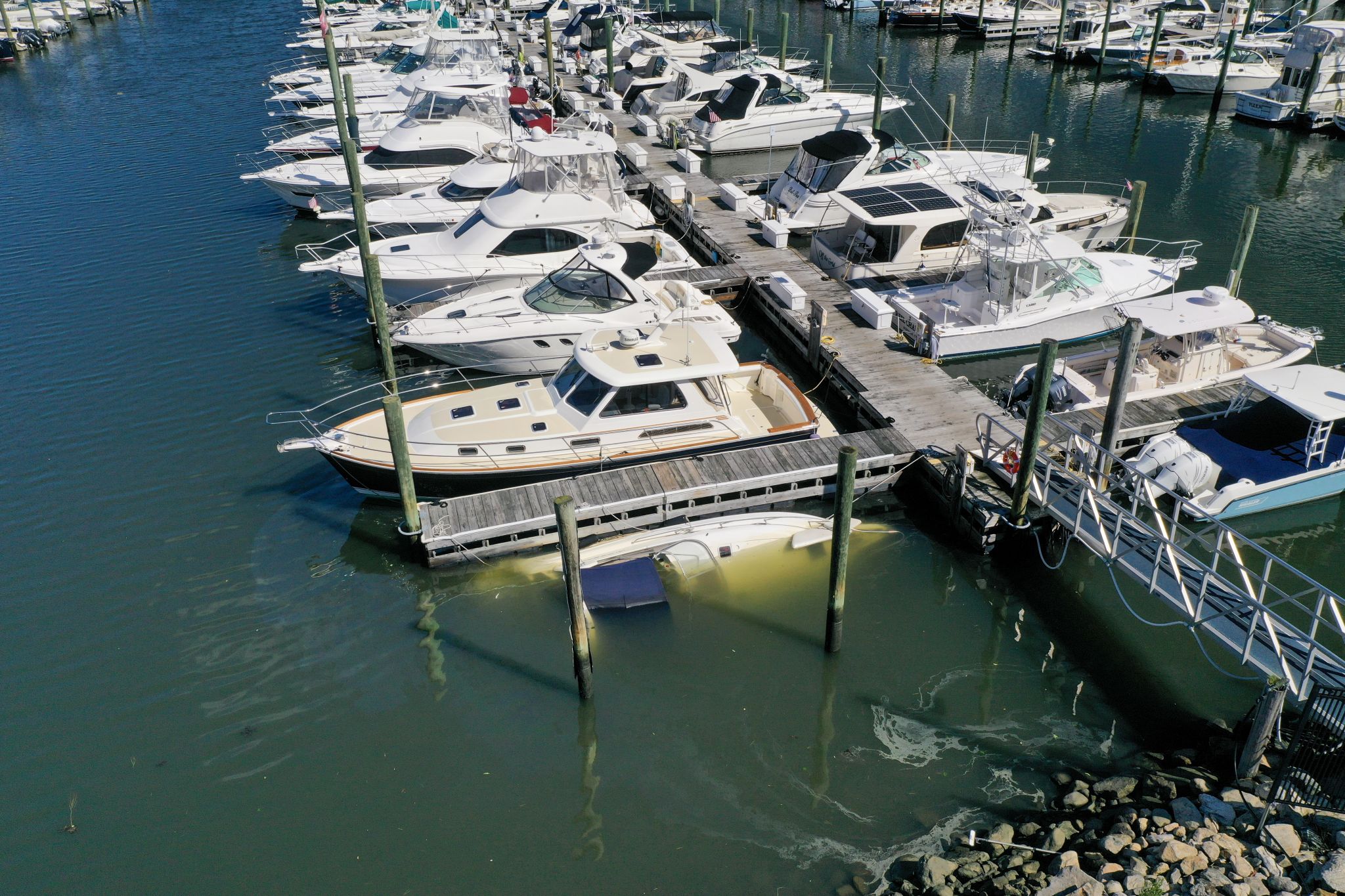 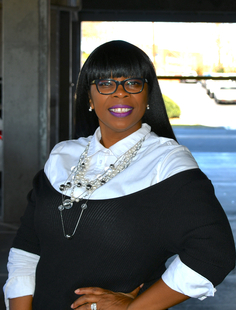