Researchers from Human Microbiology Institute (HMI) and Mitchell Center for Alzheimer’s disease at the University of Texas McGovern Medical School in Houston have discovered that bacterial extracellular DNA can trigger Tau protein misfolding into neurotoxic aggregates, a key process in Alzheimer’s disease pathogenesis.  The discovery sets bacterial DNA as a new potential therapeutic target for treatment of neurogenerative illnesses. The breakthrough study is published in Nature’s Scientific Reports.

This is the first report showing that DNA from some bacterial species can promote Tau misfolding and aggregation - a hallmark feature of Alzheimer’s.  In previous studies, George Tetz and colleagues demonstrated that the brain contains bacteria, as well as bacterial cell-free DNA, which get to the cerebrospinal fluid from systemic circulation due to an impaired blood brain barrier. In the current article, they show that bacterial DNA is capable of promoting misfolding and aggregation of Tau protein into aggregates similar to those found in the brains of patients with Alzheimer’s. Thus, bacterial DNA may act as a seeding and a promotional factor for Tau protein misfolding.

Recent data suggest that various bacteria are present in cerebrospinal fluid and postmortem brains of people with Alzheimer’s, but the role of brain-localized microorganisms has been elusive, until now.

“This is the first report to show that bacterial DNA plays a role in protein misfolding and aggregation, which may become a new target for the treatment of not just Alzheimer’s, but other neurogenerative diseases involving tau aggregation. The findings could have huge implications in how we fight a whole host of disorders,” said George Tetz, Head of Research and Development at HMI. “For decades, scientists have been frustrated with clinical trials failures in the Alzheimer’s space.  So, this is a whole new hypothesis - we may have found a principally new lead not only for treating Alzheimer’s, but also for its prevention.”

“The misfolding, aggregation and accumulation of Tau protein in the brain is implicated in Alzheimer’s disease and various other disorders collectively known as tauopathies. This study shows that bacterial DNA can promote tau aggregation in vitro. Many more studies need to be done to confirm and extend these observations in order to fully understand the potential role of bacterial DNA in the pathogenesis of Alzheimer’s disease,” said Claudio Soto, Director of George and Cynthia Mitchell Center for Alzheimer’s Disease and Related Brain Disorders at The University of Texas McGovern Medical School.

The number of deaths from Alzheimer's disease has more than doubled in recent years, according to the Alzheimer’s Association. 1 in 10 Americans over the age of 65 has Alzheimer’s, which cannot be cured or slowed down at the present time. 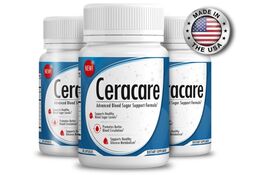 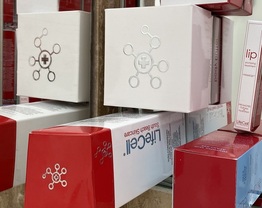 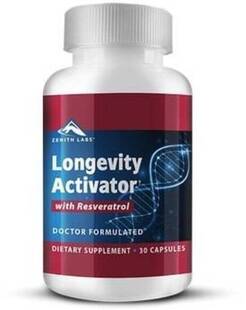 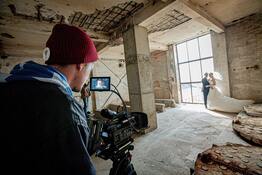 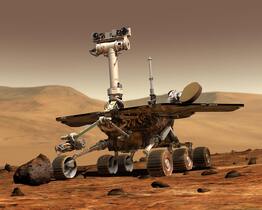 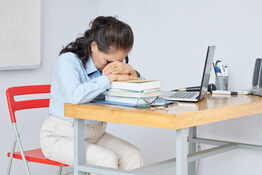