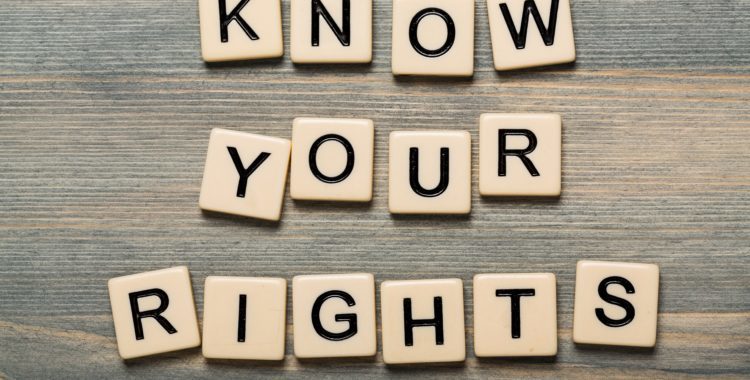 Can a Juror Error Become Grounds for Filing an Appeal?

Learn the common juror errors that may result in an appeal.

The appeals process is a critical element of the criminal justice system in the United States, but it’s not as simple or as commonplace as popular media may lead us to believe. For there to be sufficient grounds for an appeal, the criminal defense appeals attorney must be able to establish that legal error occurred at some point during the proceedings and that the error was significant enough that it likely had an impact on the outcome of the case. An appeal can’t be filed just because the defendant disagrees with the outcome of the cases.

Juror errors are one example of a legal error that may establish legal grounds for an appeal. The judicial system in the United States is based on the foundational principle that no individual should be punished for a criminal act until a group of peers has had the opportunity to review the facts, evidence, and testimony in a case, and as a result, decide unanimously that the defendant is guilty beyond any and all reasonable doubt. The weight of responsibility on the jury is significant, and there are times when juror errors occur and risk compromising the integrity of the judicial process.

Jurors must follow a well-defined set of guidelines to ensure that all defendants are treated fairly. Common juror errors that may result in an appeal include:

If it is determined that one or more of these areas of misconduct or error occurred, the first step is to bring the issue to the court’s attention. The goal is to receive a declaration of a mistrial or depending on the circumstances, have the case dismissed. If the error has been brought to the court’s attention and no action is taken, then there is a justifiable reason to file an appeal in response to an unfavorable verdict or sentence.