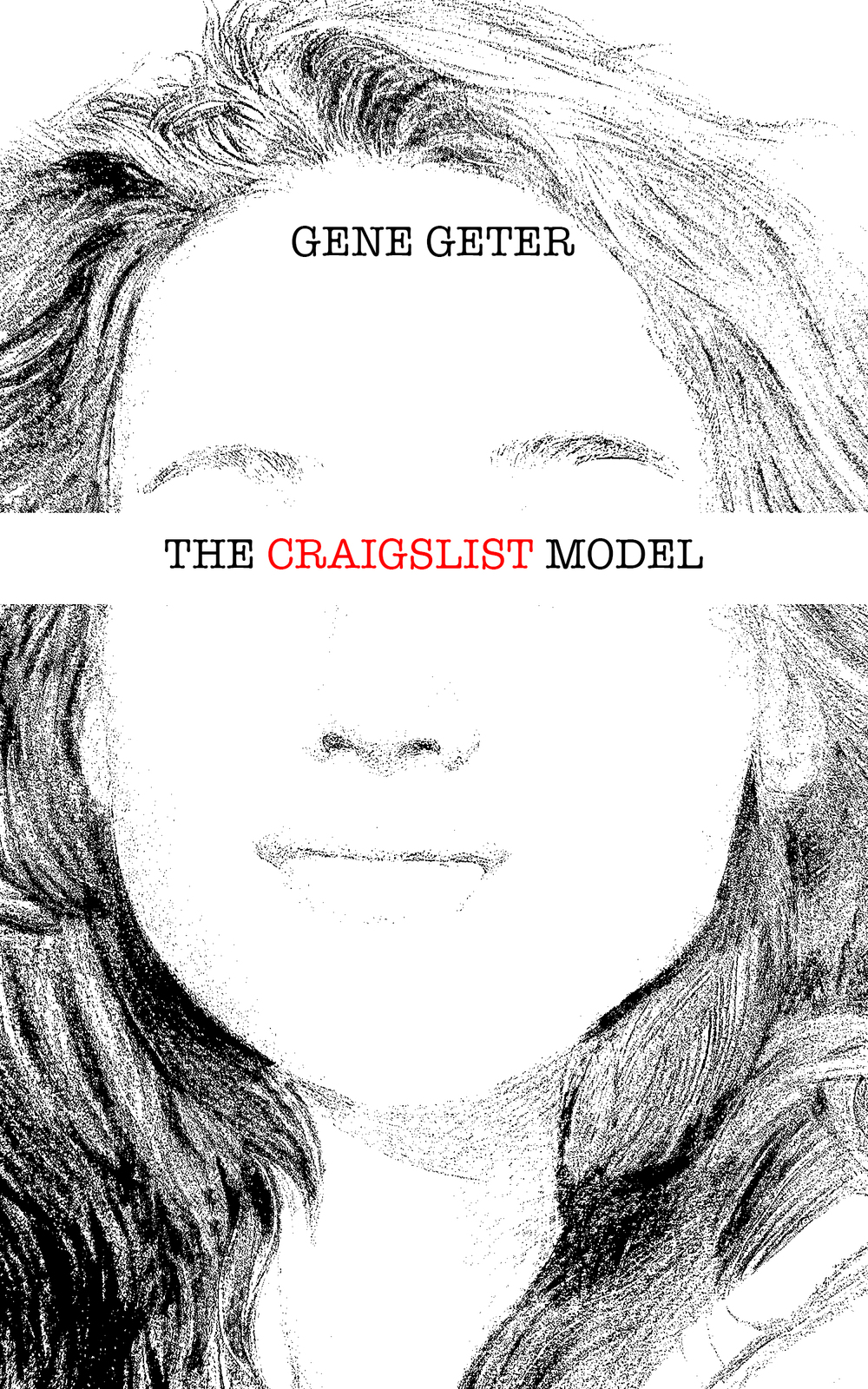 The new book, The Craigslist Model is the story of being a secret photographer.

With 2020 being one of the craziest, scariest, strangest years ever, this year makes Gene Geter's 20th year as an author. His first book was published with iUniverse. He has published his works with CreateSpace, Amazon, ACX, Barnes & Noble Press and many more. His most notably titles are How to Gain Wealth with Just One Word, The Dancer Mimi and the book series, Train. Geter is also a photographer. He has worked with Bianca Golden from America's Next Top Model and Justin Pierre Edmund from The Preacher's Wife. There is no lack of stories to tell when it comes to working with different artists such as a model that Geter met from Saudi Arabia that offered him little to no money to become his wife so she could stay in America. Or the model that tried to still his prints without paying for them from a photo store.

Geter is often asked who is the craziest model that he ever worked with. “That would be this Chinese woman named Huan Zhang or what she calls herself, Kayllen Huan Zhang,” he said. “I was her secret photographer that she wouldn’t credit me for my work. And do you want to know why? You have to read my book, The Craigslist Model for that answer. I was basically her mystical, magical negro like The Legend of Bagger Vance or John Coffrey in The Green Mile. I dealt with demonization, character assassination and discrimination.”

The book opens with this introduction:

Ask anyone what photography is and you will get a different meaning with each person.

Each photo has a story, but you don’t know the story before and after the photo.

The story of the photo was created with a lens that has an eye. The reality around the photo has no eyes and yet its story captured.

Under the guise of Karen Zoom, the book is a conversation between two people, Slade West, a photographer in New York and Roxanne Flowers, a former model manager now living in the United Kingdom. Flowers is a culmination of people in Geter’s life that didn’t understand why he worked with Huan Zhang. Flowers was inspired by the tell it like it is attitude of Roxanne Flores, who co-hosts The Chat Attack along with Nick Diaz, Garhett Smith and Jett Jackson. The pre-show for Double Toasted on Twitch. “This book,” Geter stated, “if I were a rapper, this would be my diss record.”

The Craigslist Model is now available in paperback where books are sold, but will be released on all formats in November.