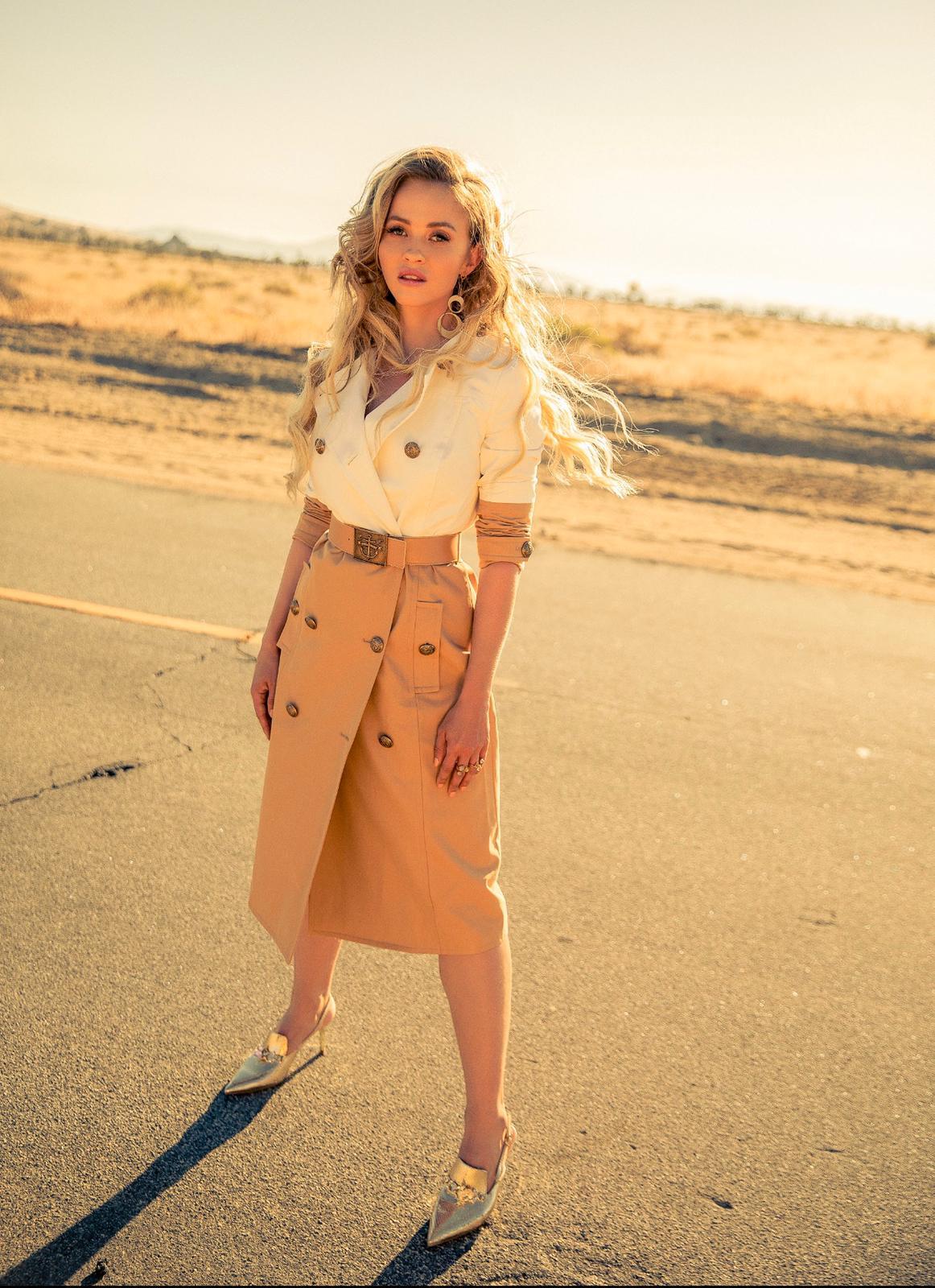 Model Ellen Alexander Is Researching on Biotech and Anti-ageing Process

Meet Ellen Alexander, a Russian model/singer set in the hustle and bustle of Los Angeles.

Creating global footprints in the areas of fashion modeling, anti-ageing technique, and entrepreneurship, Ellen Alexander is currently engaged in widening the spheres of her company “Create u future” that she co-founded with her friend.

This is a high-tech area of genetic science that would help people to live longer, remain healthy, and also look younger compared to their age. It will also enable the elderly couples to have their own biological babies.

What surprises us in the backdrop of Ellen’s scientific temperament is just the contrast picture as a person who is a glamorous fashion model, film actor, singer, orchestra personality, and lyricist.

Talking about her modeling career, Ellen said she entered into it as a tiny tot with her father taking her photographs, which were published in different magazines in Moscow. After this, Ellen went on to do commercial photo shoots and appear on television in Russia.

Subsequently, she got featured globally as a fashion model on the covers of Harper’s Bazaar, FHM, Marie Claire magazine, Grazia, L’Officiel, Numero, Vogue, Esquire, Shape, Glamour, Cosmopolitan, and many more.

She has also been featured in popular television series like Law of the Lawless, Poor Anastasia, White Famous, A Mother’s Sacrifice, and My Husband’s Deadly Past. Ellen also produced The100Jokes in which she appeared in a lead role.

Ellen is a classical case of the flourishing of talents that people have within them. Otherwise, she might have gone for some other jobs after completing her Degree in Economics with honors. However, she was equally passionate about acting and modeling too. She studied acting and filmmaking courses from New York film Academy and UCLA to further hone her skills on that.