Navneet Aron on Bringing Efficiency to the Construction Industry

Navneet Aron, the founder and CEO of Livio Building Systems, was interviewed on the Mission Matters Startup Garage Podcast by Adam Torres.

Apply to be a guest on our podcast here

In this interview, Navneet talks about his experience as a General Contractor & Custom Home Builder and details his mission of bringing efficiency to the construction industry.

“The mission that matters most to me is to bring efficiency to the construction industry,” shares Navneet. Having spent a decade in real estate development & construction, he’s found areas of opportunity where modernized techniques can bring about greater efficiency and lower building costs, reduce timelines and bring predictability to execution. His main motive, he says, is to make construction projects run on a fixed cost and fixed timeline.

Born and brought up in India, Navneet completed his bachelor’s degree in electrical engineering there, stayed for a while to begin his career, and then furthered his studies at Stanford University, CA, USA. Since then, he has lived and worked in the Bay Area. After working as a Founder, Executive, Investor in High-Tech for a few years, he developed an interest in real-estate development as alternative investment, which ultimately led him into the construction industry, where he found the industry lacking technology and relying on old-fashioned processes across the board. This, he says, started him thinking about how to bring the construction industry up to date. One answer, it turns out, was founding his own construction company, ‘Livio,’ with the goal of doing things differently.

What makes Livio different from other construction companies?

For Navneet, Livio’s dedication to efficiency is key. “Traditional construction companies operate largely from the construction site, where 100% of the unknowns are found on site, a large number of decisions made on site  and problems solved on site,” he says. “Livio executes each project using state of the Art tools Like BIM which helps us uncover 99.9% of the clashes/issues/problems, further making it faster for the on-site executing team. Moreover, Livio enables and handholds clients to make 1000s of decisions well ahead of time during virtual modelling and as a result systems are tightly coordinated and well orchestrated.”

“At Livio,” he continues, “We have built a mobile app that brings all necessary and relevant information for execution to the field worker’s fingertip in both english and spanish and allows field worker’s questions to be answered immediately by Livio’s project engineers using built in video chat/photo sharing/voice messaging.”

What is “LGS,” and how can it be beneficial?

LGS stands for light gauge steel, Navneet explains. As Livio strives to spend less time onsite, it uses LGS for most of the projects, allowing the team to assemble everything rather quickly. “Entire framing for the building is panelized into wall, floor, roof panels  that are built off-site and shipped through containers, just like Legos; our team creates Lego-like Building System  for the real world,” Navneet says. “LGS has brought (about) a revolution in the construction industry by getting things done more efficiently without compromising quality and affordability.”

Livio has recently started working on hotel projects, he notes, explaining that LGS has been helpful with fire ratings—one of the many benefits of its use in modern construction projects.

The Road Ahead for Livio

Livio plans to make its panels richer to include pre-run electrical, plumbing, exterior and interior cladding materials etc. As for geographic expansion, he says, “We just started going outside the Bay Area and have chosen Austin, Texas to be our second market.”

To learn more about advances in the construction industry or to follow Livio’s journey, visit www.golivio.com. The Livio team can be reached at [email protected]

By focusing on the aspects of materials, project planning, and construction technology that matter most, Livio Building Systems builds custom homes, hotels and other high density buildings in the Bay Area that make construction efficient and allows projects to run on fixed cost and fixed timeline.

The post Navneet Aron on Bringing Efficiency to the Construction Industry appeared first on Mission Matters.

Navneet Aron on Bringing Efficiency to the Construction Industry 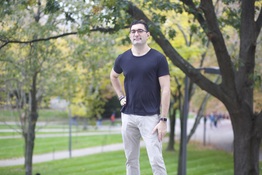 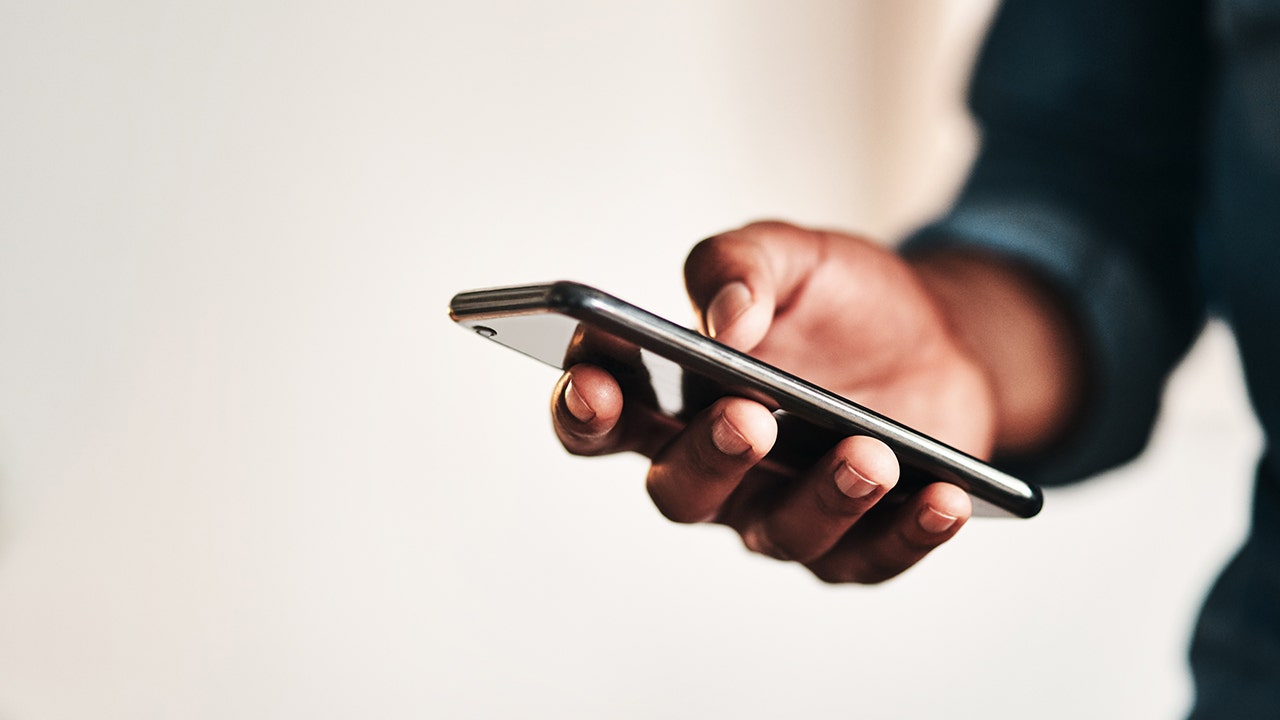