WASHINGTON (Reuters) - Amazon.com Inc told U.S. regulators on Wednesday that Elon Musk does not believe government regulations apply to the billionaire who heads Tesla Inc and SpaceX as the companies spar over rival satellite-based internet plans.

"Whether it is launching satellites with unlicensed antennas, launching rockets without approval, building an unapproved launch tower, or re-opening a factory in violation of a shelter-in-place order, the conduct of SpaceX and other Musk-led companies makes their view plain: rules are for other people, and those who insist upon or even simply request compliance are deserving of derision and ad hominem attacks," Amazon wrote. "If the FCC regulated hypocrisy, SpaceX would be keeping the commission very busy."

Both SpaceX and Tesla did not immediately respond to requests for comment on Wednesday. The FCC and FAA declined to comment. 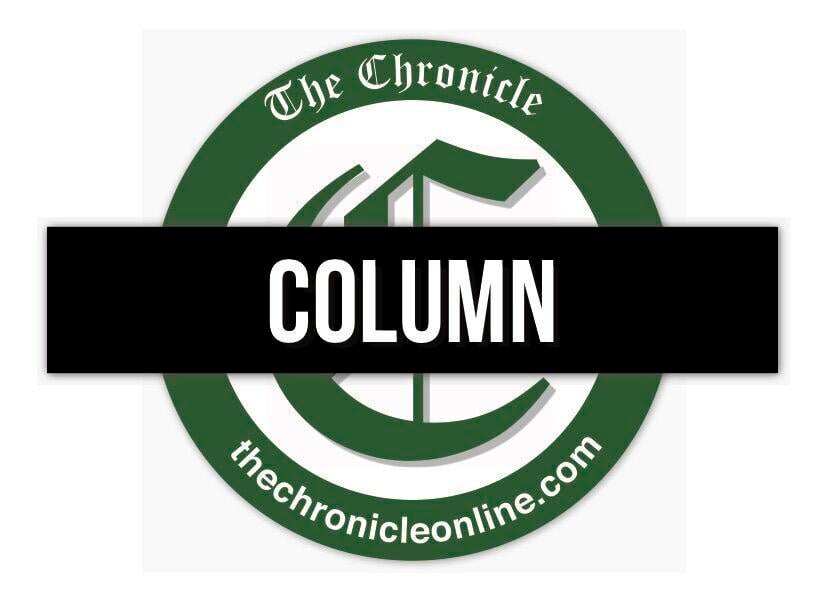 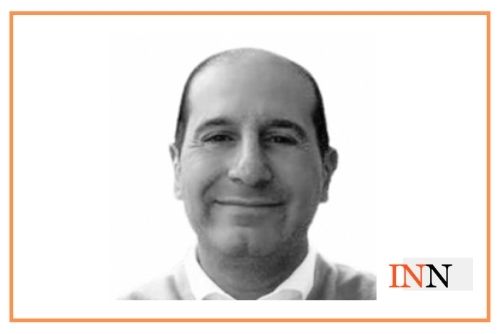