This legislation is an attack on the free press in Poland - erienewsnow.com

Earlier this year, members of parliament from Poland's ruling coalition, Law and Justice (PiS), proposed an amendment to Article 35 of Poland's Broadcasting Act. The amendment says that television and radio license holders cannot be directly or indirectly controlled by entities not in the European Economic Area. In other words, if passed, media companies based outside of Europe won't be able to hold any controlling stake in Polish media.

The law directly targets US-based Discovery, Inc., which owns TVN, the most popular commercial news and entertainment network in Poland, through a subsidiary based in the Netherlands. The TVN/Discovery group operates the news channel TVN24, as well as 23 other channel brands in Poland. (Discovery plans to merge with CNN's parent company WarnerMedia.)

The ruling coalition says the media law is meant to protect Poland from foreign propaganda. But for Discovery and any non-European investor in Poland, this legislation is a test of the regulatory stability in the country and the partnership between Poland and the US. And for the Polish people, far more serious values are at stake, as this is a defining moment for the rule of law, freedom of press and democracy in Poland. All these fundamental rights are at risk.

The attacks on independent media... 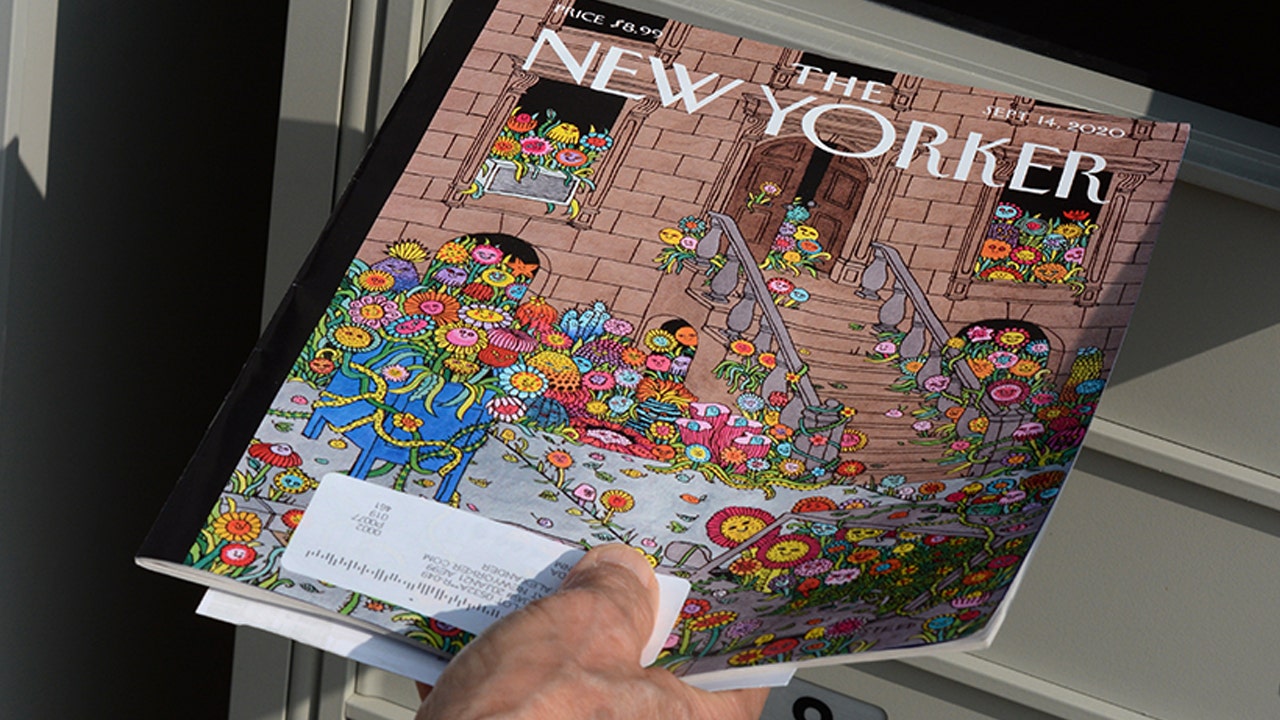 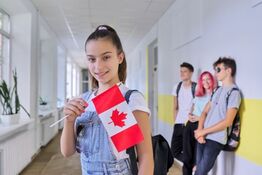