South Carolina lawyer Alex Murdaugh arranged for another man to kill him earlier this month so that his son could collect on a $10 million life insurance policy, authorities said Tuesday.
Murdaugh, 53, survived the Sept. 4 shooting, which happened months after the unsolved slayings of his wife and adult son. Police say that Murdaugh told 911 that he was shot in the head while changing a flat tire and that the shooting caused only a "superficial" wound.
On Tuesday, Curtis Edward Smith, 61, was arrested on assisted suicide and fraud counts in connection to the roadside incident, according to the South Carolina State Law Enforcement Division (SLED).
Documents released by the agency say that Murdaugh admitted that he asked Smith to kill him so that a beneficiary could collect on his life insurance policy.
Murdaugh, who is part of a prominent South Carolina legal family, has not been charged with any crime.
His attorney, Richard Harpootlian, declined to comment late Tuesday.
The roadside shooting happened almost three months after Murdaugh's wife and adult son were found shot to death on the family's hunting property in rural Islandton on June 7.
Days after the Sept. 4 shooting, Murdaugh said in a statement that he resigned from his job at a law firm to enter rehab. He said he "made a lot of decisions that I truly regret" and that the murders of his wife and son have caused an incredibly difficult period.
The law firm said that Murdaugh resigned only after the partners... 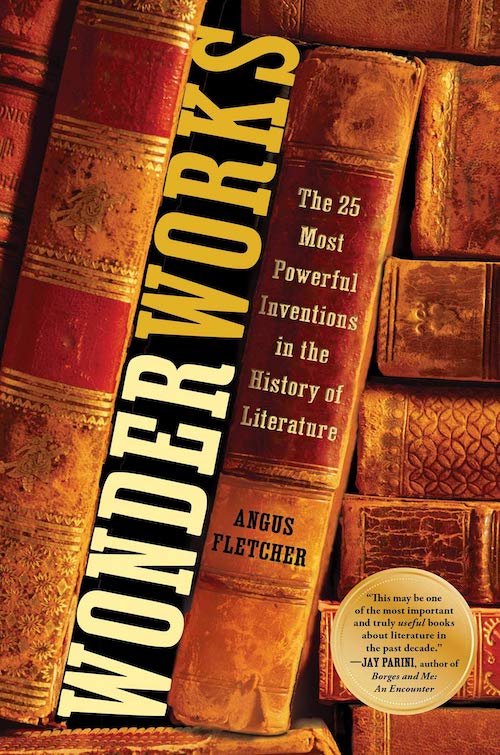