(Reuters) - The European Union raised 5 billion euros on Wednesday from its first-ever auction of joint debt, another crucial step toward its evolution into a leading issuer.

The three-month bill priced at an average yield of -0.726% while the six-month issue was at -0.733%, the European Commission said in a statement.

Demand relative to the amount on offer, the bid-to-cover ratio, was 3.39 times on the shorter bill and 5.76 times on the longer bill.

The bills priced well below market yields, what traders refer to as overbidding, trading at yields as high as -0.65% after issuance, according to Refinitiv.

Matt Cairns, head of credit strategy at Rabobank, said the bills came at a lower yield than the bank had expected after looking at similar bills from the European Stability Mechanism, which is the euro zone bailout fund, and Germany ahead of the auction.

"There's a strong incentive for large primary dealers to bid aggressively to support the broader mandates on offer from the EU," Cairns said, referring to syndicated EU bond sales, which pay lucrative fees to underwriting banks selected from the primary dealers.

Auctions, where banks acting as dealers for the borrower purchase bonds then sell them to investors, are almost exclusively used by governments.

They are a crucial part of market infrastructure as they reduce the cost of... 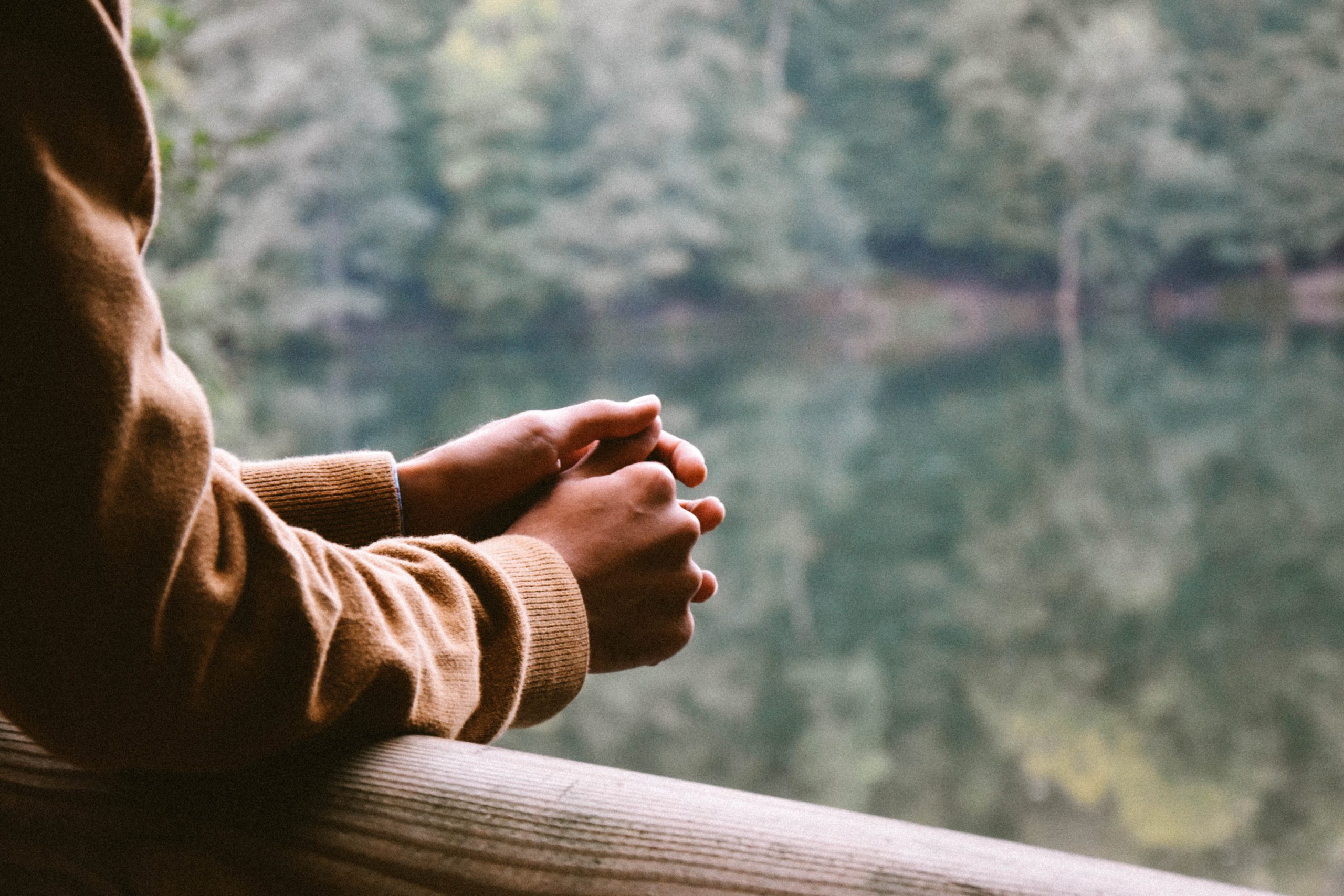