The head of Instagram was interviewed on the Recode Media podcast this week following a damning series of articles in the Wall Street Journal based on leaked internal Facebook documents. In the interview with host Peter Kafka, Mosseri attempted to defend the negative effects his platform has on its users by comparing social media to cars. The gist of his argument? Some people are just going to get run over, and that's the price we all pay.

"We know that more people die than would otherwise because of car accidents, but by and large cars create way more value in the world than they destroy," argued Mosseri. "And I think social media is similar."

"We make body image issues worse for one in three teen girls," read one 2019 internal slide obtained by the paper. "Teens blame Instagram for increases in the rate of anxiety and depression," read another.

In response to Mosseri's car comments, Kafka rightly pointed out that automobiles are subject to intense safety regulation on a federal level, which Mosseri countered by pivoting between saying social media regulation is welcome and, well, that it's also potentially problematic.

"We think you have to be careful," he said, "because regulation can cause more problems."

Kafka was not the only one to see and highlight the... 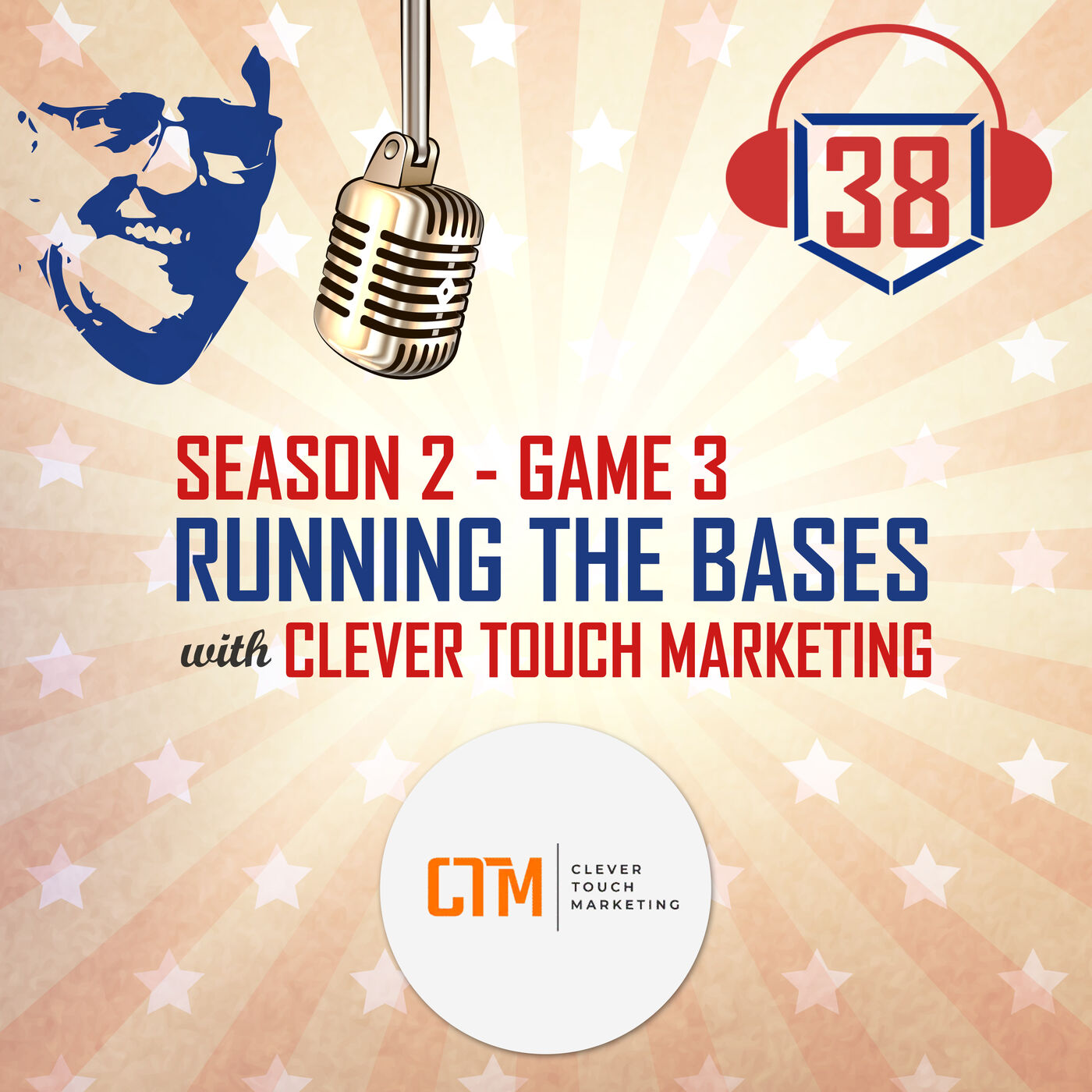