The Kettering school district is dealing with a “widespread” issue of students participating in a social media trend called “devious licks” in which students record themselves stealing things such as soap and hand sanitizer dispensers.

“Please talk to your children and underscore the fact that we take this type of behavior very seriously and it will not be tolerated in our schools,” said the district’s letter to parents late Thursday. “While some students may think this type of behavior is funny, make no mistake that pulling soap dispensers off walls and removing them from school bathrooms is vandalism and theft.”

Kettering City Schools spokeswoman Kari Basson said Friday that the thefts have happened at Fairmont High School and both of the district’s middle schools. Basson said there have already been student suspensions tied to this issue, and the district’s letter to parents said students could face criminal charges.

“Our maintenance and custodial staff are being kept busy replacing things — mostly soap dispensers and hand sanitizers,” she said. “There have been a couple situations where things have been taken out of classrooms.”

The district has significant security camera coverage, but obviously not in school bathrooms where much of the damage is happening. Basson said school staff are keeping a closer eye on bathrooms during high-traffic times like lunch and class-change.

Kettering’s letter said the school district will have “zero tolerance” on the issue, calling it... 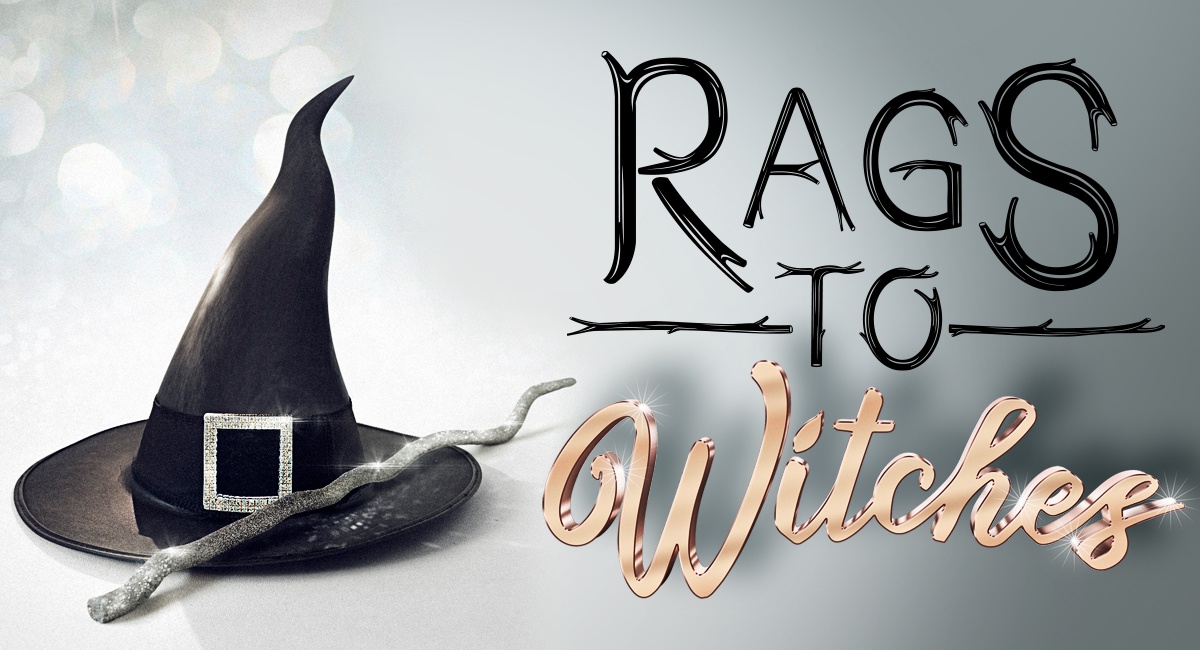 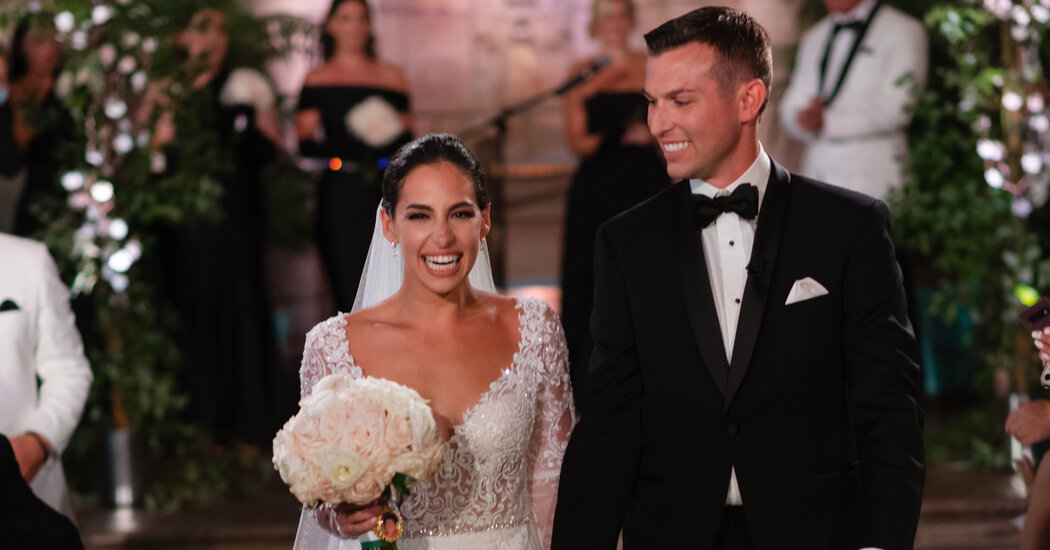