FILE - This February 19, 2013, file photo shows OxyContin pills arranged for a photo at a pharmacy in Montpelier, Vermont. A judge formally approved a plan Friday, September 17, 2021, to turn OxyContin maker Purdue Pharma into a new company no longer owned by members of the Sackler family and with its profits going to fight the opioid epidemic. (AP Photo/Toby Talbot, File)

A judge formally approved a plan Friday to turn OxyContin maker Purdue Pharma into a new company no longer owned by members of the Sackler family and with its profits going to fight the opioid epidemic.

US Bankruptcy Judge Robert Drain officially confirmed the reorganization Friday, more than two weeks after he announced he would do so pending two largely technical changes to the plan presented by the company and hashed out with lawyers representing those with claims against the company.

His confirmation took more than six hours to read in court earlier this month, and the written version is 159 pages long, full of reasoning that appeals courts can consider later. Several states among other parties have already appealed the decision.

The deal resolves some 3,000 lawsuits filed by state and local governments, Native American tribes, unions, hospitals and others who claimed the company's marketing of prescription opioids helped spark and continue an overdose epidemic linked to more than 500,000 deaths in the US in the last two decades.

The plan will use company profits and $4.5 billion in cash and... 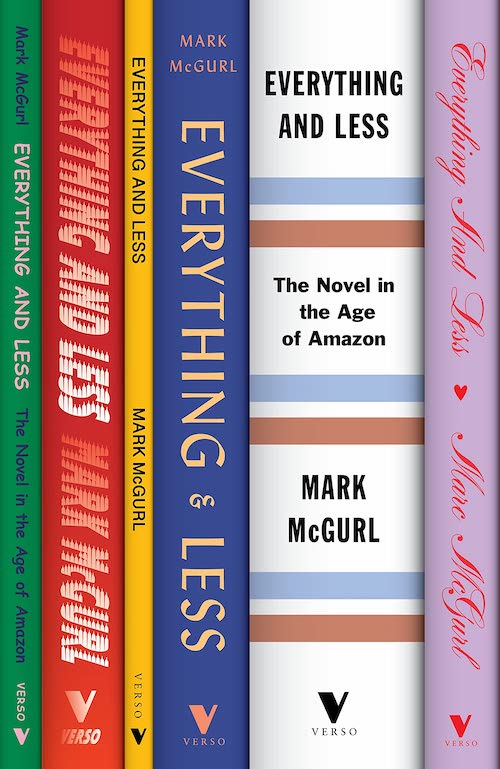 The Naïf Goes to the Everything Store: On Mark McGurl's “Everything and Less” - lareviewofbooks 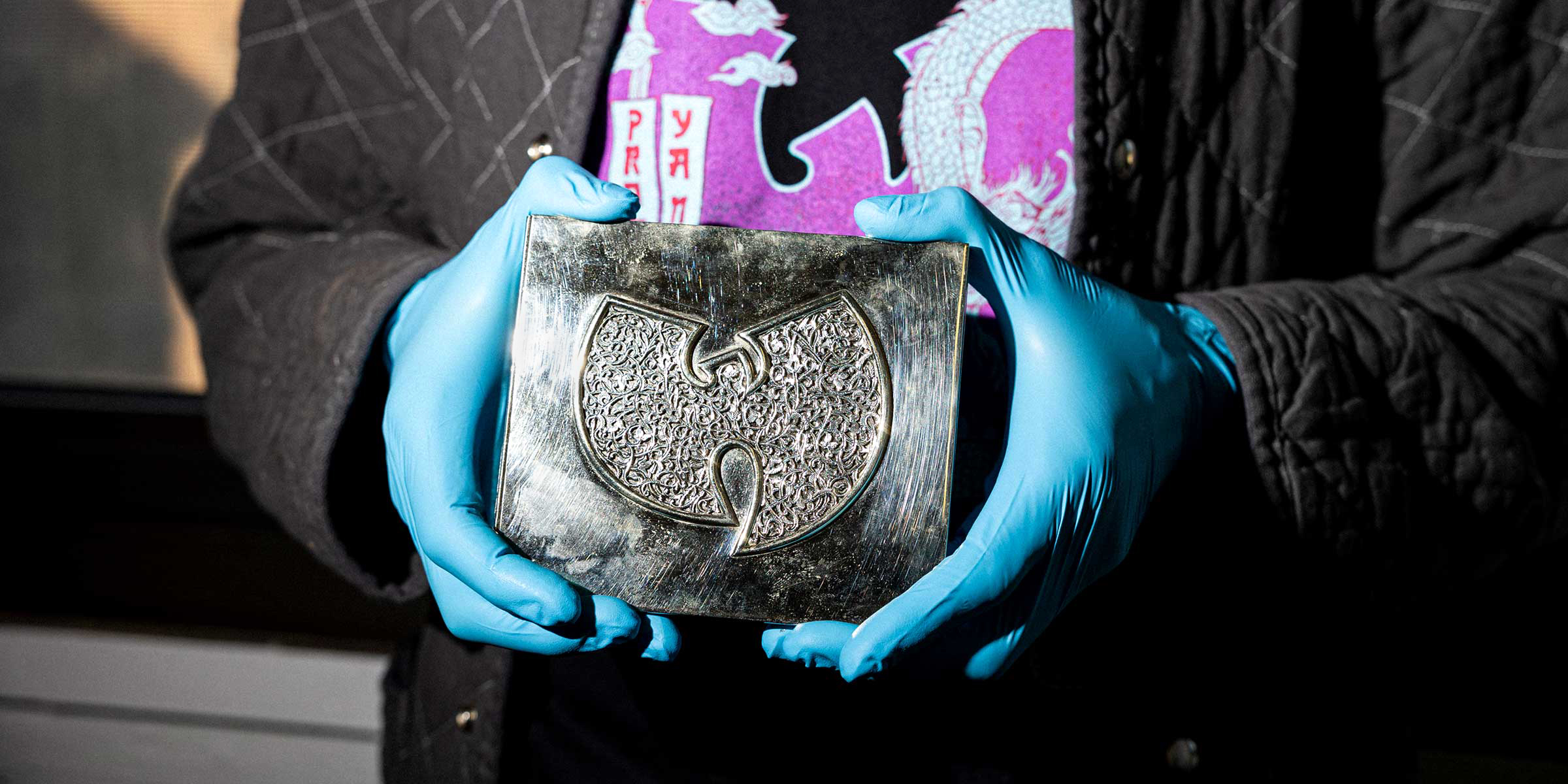