The facility earned BP Plc more than $650 million in profits in 2019, according to financial filings reviewed by Reuters. Yet the oil major agreed to sell a third of its majority stake in the project earlier this year. The deal exemplifies a larger strategy to liquidate fossil-fuel assets to raise cash for investments in renewable-energy projects that BP concedes won't make money for years.

BP's big bet is emblematic of the hard choices confronting Big Oil. All oil majors face mounting pressure from regulators and investors worldwide to develop cleaner energy and divest from fossil fuels, a primary source of greenhouse-gas emissions that cause global warming. That scrutiny has increased since early August, when the United Nations panel on climate change warned in a landmark report https://www.reuters.com/article/us-climate-change-ipcc-report-idCAKBN2FA0JL that rising temperatures could soon spiral out of control.

BP Chief Executive Bernard Looney, who took office in February 2020, is gambling that BP can make the clean-energy transition much faster than its peers. Last year, he became the first major oil CEO to announce that he would purposely cut future production. He aims to slash BP's output by 40%, or about 1 million barrels per day, an amount equal to the...

The world is banking on giant carbon-sucking fans to clean our climate mess. It's a big risk. - KESQ 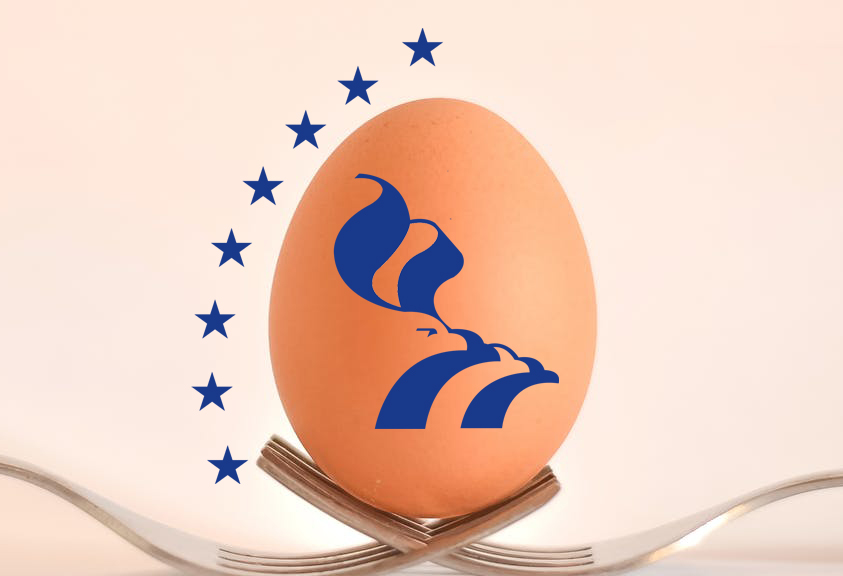 The USA's smartest investors: Are you sleeping with a potential millionaire? - Federal News Network