Like many top Chinese executives, Meng is a mysterious figure even in her home country, but the 49-year-old CFO of Huawei Technologies had been widely tipped to one day take the helm of the tech giant her father founded.

Meng was detained in December 2018 at Vancouver International Airport on a U.S. warrant charging her with bank fraud for allegedly misleading HSBC Holdings about Huawei's business dealings in Iran.

On Friday, Meng reached an agreement with U.S. prosecutors to resolve the bank fraud case against her.

Under the deal, Meng will be released on personal recognizance bond, and the United States plans to drop its extradition request to Canada, which could pave the way for her to fly back to China.

Usually expressionless in public appearances since her arrest, Meng smiled broadly when she left her house on Friday to attend a court hearing conducted virtually between Vancouver and Brooklyn, New York, on her agreement with the United States.

A final decision about when Meng will be free to leave Canada was expected to be known after a separate Canadian court proceeding in Vancouver later on Friday.

Shortly after Meng's arrest, China detained two Canadians, sentencing one this month to 11 years in prison for espionage, in... 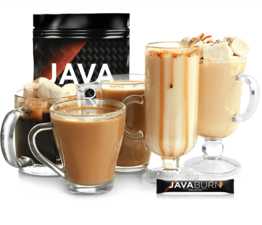