The Americans, who became the first team in competition history to lead by six or more points after three sessions, were threatening to not only win back the Ryder Cup but run away with it as the groups went off for Saturday afternoon's fourballs.

All six of the US team's first-time players - Xander Schauffele, Scottie Scheffler, Harris English, Patrick Cantlay, Collin Morikawa and Daniel Berger - delivered at least a half point on Friday as the Americans stormed to a commanding 6-2 lead, their widest advantage through day one since 1975.

The debutants kept it up Saturday as Schauffele and Cantlay took a full point with a 2&1 win over Lee Westwood and Matt Fitzpatrick.

A large part of the US team's inexplicable Ryder Cup futility in the Tiger-Phil era was down to the lack of team morale so frequently ascribed to the team's broader failings. Woods played in eight Ryder Cups overall, none on the winning team since 1999, amassing 13 wins, 21 losses and three draws; a record that is almost shocking in light of his dominance outside the competition over that span.

While it's flatly unfair to attribute the US team's chronic underperformance over the past two decades to Woods and Mickelson, the inability of the sport's two most decorated players over that span to thrive in the competition became a symbol of doomed individualism.

"We have a whole new team," said Tony Finau, who at 32 years old is the third-oldest American in the team. "We have a team with no scar tissue. There's only a handful of us that has even played in a Ryder Cup, and the few of those, we have winning records. So we actually don't have guys on our team that have lost a lot in Ryder Cups."

we have a small favour to ask. 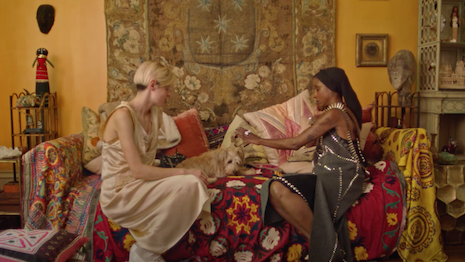 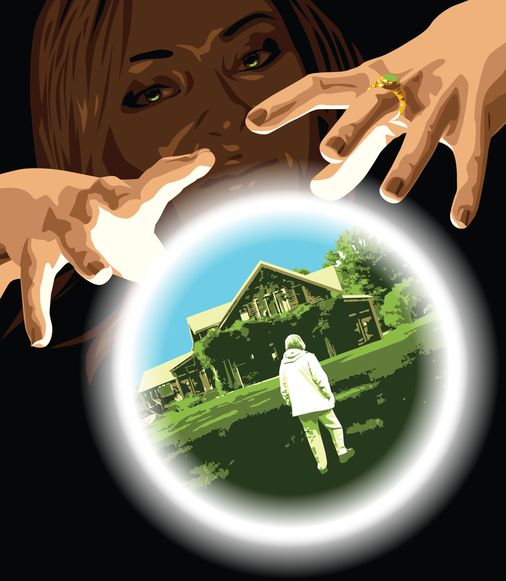