Former President Donald Trump has been raking in upwards of $1 million per week through fundraising efforts that manage to skirt his social media bans and work around some campaign finance laws, reports The Washington Post.

The ex-president has been amassing an enormous war chest since leaving office, with plans to run for another term. Even though he was banned from Facebook, the Post writes that his primary political action committee, Save America, has been able to spend $100,000 a week on Facebook ads "because Trump is not posting them personally through his suspended account and the ads do not speak in Trump's 'voice.'" And because he hasn't officially launched a campaign for 2024, the donations pouring in can be used to pay for his political staff, rallies, and promotional travel.

Though it's not unusual to run a political operation without an official campaign in motion, "what is different with Trump is the sheer amount of money raised and the often-misleading way he has...

The young company CarFoxes shows a good pace of development 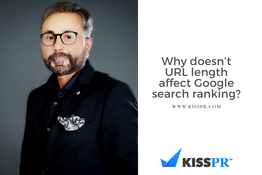 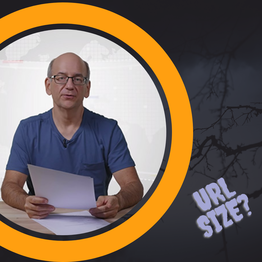