The N.F.L. has agreed to pay the city and county of St. Louis $790 million to settle a four-year dispute over whether the league broke its own relocation guidelines to pave the way for the Rams to move to Los Angeles in 2016, according to two people who spoke on condition of anonymity.

In a civil suit, a group that included the city, the county and the St. Louis Regional Convention and Sports Complex Authority said Rams executives, N.F.L. officials and other teams’ owners had encouraged the group to try to build a new stadium to keep the franchise. Officials in St. Louis spent $17 million on designs and plans for a new stadium, but the league disregarded those efforts without explanation and team owners voted to allow the Rams to move to California, the complaint said.

Rams owner Stanley Kroenke, who in recent weeks tried to narrow the scope of his liability in the case, is expected to pay for the entire settlement.

The payout comes on top of the $550 million relocation fee that Kroenke paid to the N.F.L. for the right to move to Los Angeles. He has also spent roughly $5 billion to build SoFi Stadium in Inglewood, Calif., which the Rams share with the Los Angeles Chargers, and which will host the Super Bowl in February.

The victory for St. Louis is bittersweet. While the money from the settlement will help make up some of the financial losses from tourism and entertainment fees, it will not atone for the psychic damage of watching a second N.F.L. franchise depart.

In 1988, the city lost the Cardinals, who moved to Arizona. St. Louis lured the Rams from Anaheim, Calif., in 1995, in part because it had already constructed a domed stadium, but the lease with the N.F.L. franchise gave the team opportunities to seek other options for venues later.

The city’s fears grew when, in 2013, Kroenke bought the Hollywood Park Racetrack, which sat on 260 acres of land in Inglewood, Calif. The Rams then would not commit to a long-term deal to stay in St. Louis, raising the likelihood of a relocation.

To fight back, the then-governor of Missouri, Jay Nixon, formed a task force that developed a plan for a new outdoor stadium near the Mississippi River that included a naming rights partner and public funding to cover some construction costs.

At the same time, a committee of six N.F.L. owners recommended that the league allow the Chargers and Raiders, who also sought new venues, to build a stadium together in Carson, Calif. Yet in January 2016, the entire cohort of league owners voted 30-2 to let the Rams move to Los Angeles. As a consolation, the Chargers were given the right to move in to the Rams’ new home if they could not secure a new stadium in San Diego.

In 2017, a team of lawyers that included Bob Blitz, a member of the Missouri task force, sued the league on behalf of the city and county of St. Louis, and of the stadium authority, which no longer had the Rams as an anchor tenant.

“The Rams and the N.F.L. knew that Plaintiffs were spending vast amounts of time and money to develop a new stadium complex financing plan and encouraged Plaintiffs’ commitments through misrepresentations regarding the process and the Rams’s intent,” the lawyers wrote in their complaint.

The settlement, which came just weeks before a trial was set to begin in St. Louis, was a rare and very public defeat for the N.F.L. The league fought the lawsuit because it did not want to set a settlement precedent or open the door for an adverse ruling that would invite other cities in the future to sue the league after their teams’ departures.

But the prospect of team owners being forced to testify about how it makes the decision that a team can move, and potential damages that could surpass $1 billion, led the league to reach an agreement. The N.F.L. did not immediately respond to a request for comment.

The N.F.L. has fended off lawsuits from cities that it abandoned before. Most recently, the city of Oakland, Calif., sued the league after the Raiders were allowed to move to Las Vegas in 2017. But that suit, which is under appeal, was filed in federal court.

St. Louis filed its suit in state court, and the judge in the case repeatedly rebuffed the league’s efforts to move the trial. Much of the case remained under seal, but the league had suffered a string of defeats and a trial in front of a jury of a dozen Missouri residents had been likely until the league decided to settle. 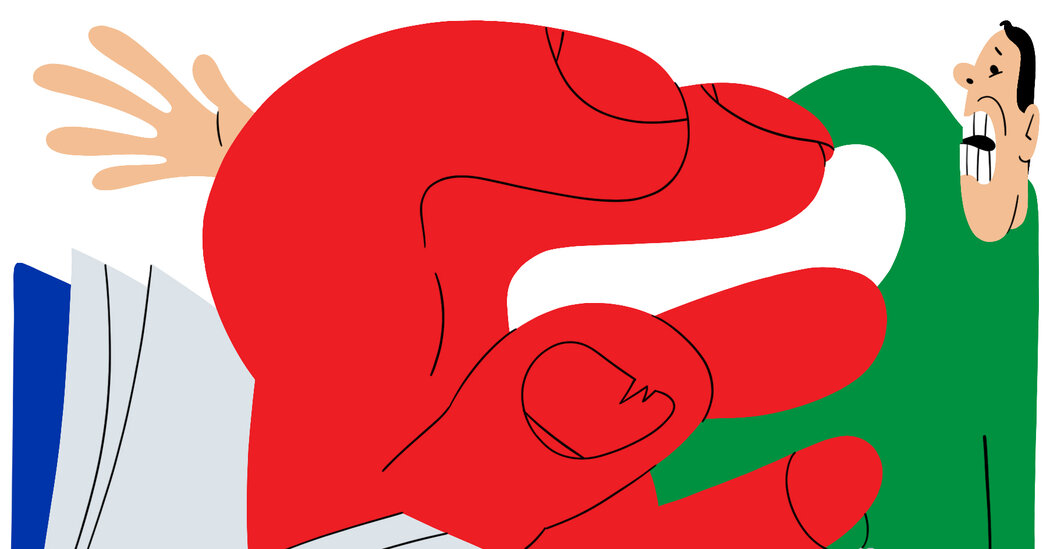 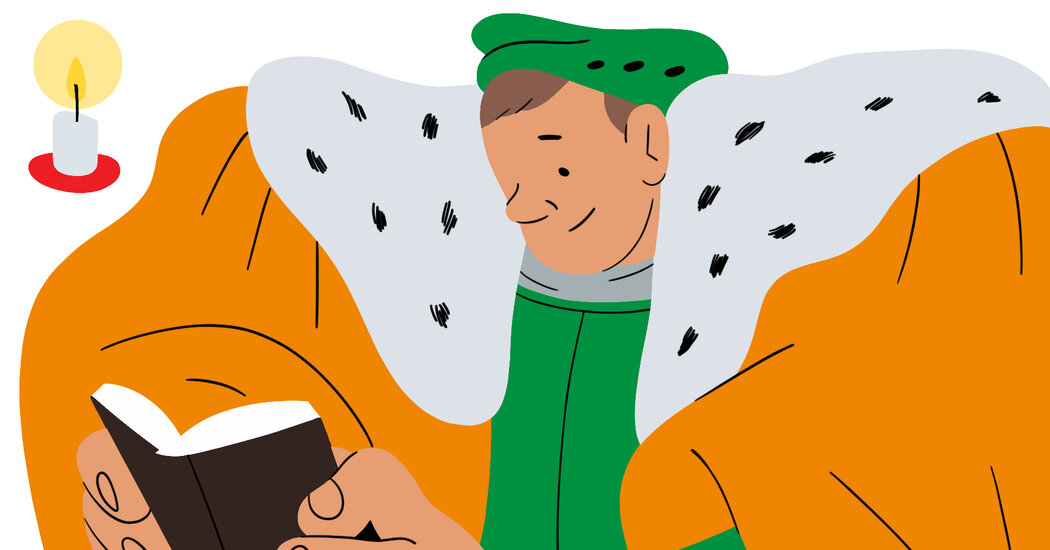