Freedom and fear: the foundations of America's deadly gun culture

It was 1776, the American colonies had just declared their independence from England, and as war raged the founding fathers were deep in debate: should Americans have the right to own firearms as individuals, or just as members of local militia?. As a landmark Supreme Court decision expanded gun rights Thursday, just weeks after a mass killing of 19 children in their Texas school, the debate rages on and outsiders wonder why Americans are so wedded to the firearms used in such massacres with appalling frequency.

It was 1776, the American colonies had just declared their independence from England, and as war raged the founding fathers were deep in debate: should Americans have the right to own firearms as individuals, or just as members of local militia?

As a landmark Supreme Court decision expanded gun rights Thursday, just weeks after a mass killing of 19 children in their Texas school, the debate rages on and outsiders wonder why Americans are so wedded to the firearms used in such massacres with appalling frequency.

The answer, experts say, lies both in the traditions underpinning the country's winning its freedom from Britain, and most recently, a growing belief among consumers that they need guns for their personal safety.

Over the past two decades -- a period in which more than 200 million guns hit the US market -- the country has shifted from "Gun Culture 1.0," where guns were for sport and hunting, to "Gun Culture 2.0" where many Americans see them as essential to protect their homes and families.

That shift has been driven heavily by advertising by the nearly $20 billion gun industry that has tapped fears of crime and racial upheaval, according to Ryan Busse, a former industry executive.

Recent mass murders "are the byproduct of a gun industry business model designed to profit from increasing hatred, fear, and conspiracy," Busse wrote in May in the online magazine The Bulwark.

Yet in the wake of the May mass shootings of Black people at a supermarket in New York state and children and teachers at their school in Uvalde, Texas, consensus emerged for US lawmakers to advance some modest new gun control measures.

Nearly simultaneously the US Supreme Court struck down Thursday a New York state law restricting who can carry a firearm, a significant expansion of gun rights.

- Guns and the new nation - 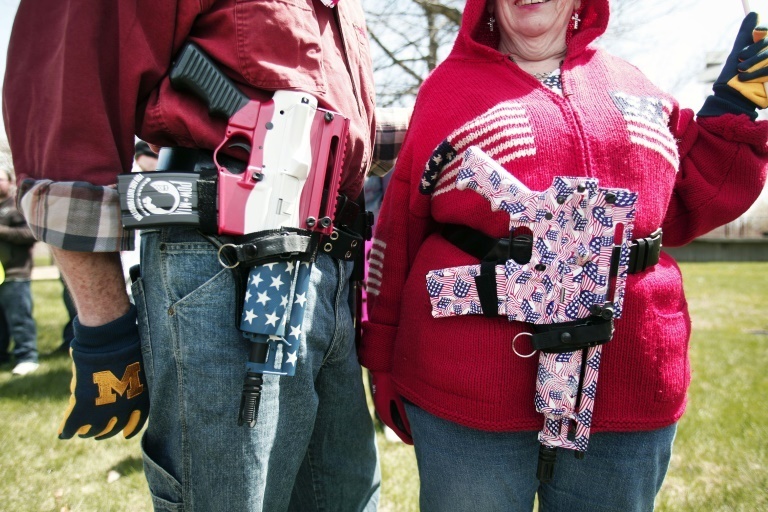 For the men designing the new United States in the 1770s and 1780s, there was no question about gun ownership.

They said the monopoly on guns by the monarchies of Europe and their armies was the very source of oppression that the American colonists were fighting.

James Madison, the "father of the constitution," cited "the advantage of being armed, which the Americans possess over the people of almost every other nation."

But he and the other founders understood the issue was complex. The new states did not trust the nascent federal government, and wanted their own laws, and own arms.

They recognized people needed to hunt and protect themselves against wild animals and thieves. But some worried more private guns could just increase frontier lawlessness.

Were private guns essential to protect against tyranny? Couldn't local armed militia fulfil that role? Or would militia become a source of local oppression?

In 1791, a compromise was struck in what has become the most parsed phrase in the Constitution, the Second Amendment guaranteeing gun rights:

"A well regulated militia, being necessary to the security of a free state, the right of the people to keep and bear arms, shall not be infringed."

Over the following two centuries, guns became an essential part of American life and myth.

Gun Culture 1.0, as Wake Forest University professor David Yamane describes it, was about guns as critical tools for pioneers hunting game and fending off varmints -- as well as the genocidal conquest of native Americans and the control of slaves.

But by the early 20th century, the increasingly urbanized United States was awash with firearms and experiencing notable levels of gun crime not seen in other countries.

In reaction to a surge in organized crime violence, in 1934 the federal government banned machine guns and required guns to be registered and taxed.

Individual states added their own controls, like bans on carrying guns in public, openly or concealed.

The public was for such controls: pollster Gallup says that in 1959, 60 percent of Americans supported a complete ban on personal handguns.

The assassinations of John F. Kennedy, Robert F. Kennedy and Martin Luther King, brought a push for strenuous regulation in 1968. 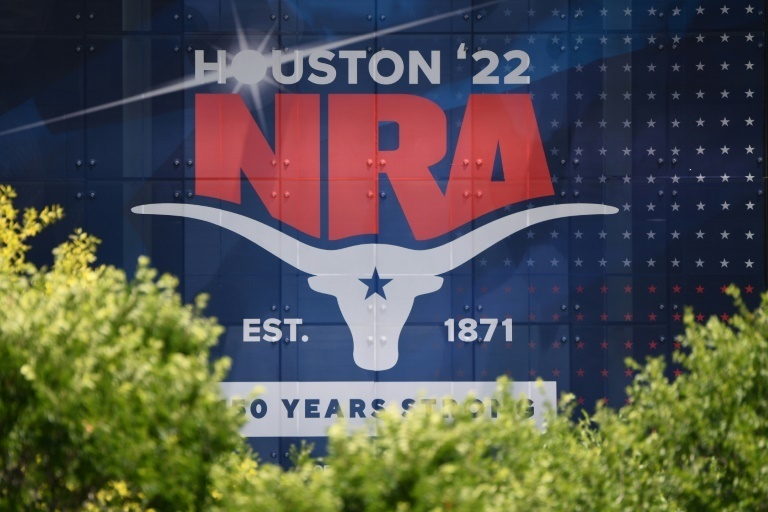 Over the next two decades, the NRA built common cause with Republicans to insist that the Second Amendment was absolute in its protection of gun rights, and that any regulation was an attack on Americans' "freedom."

According to Matthew Lacombe, a Barnard College professor, achieving that involved the NRA creating and advertising a distinct gun-centric ideology and social identity for gun owners.

Gun owners banded together around that ideology, forming a powerful voting bloc, especially in rural areas that Republicans sought to seize from Democrats.

Jessica Dawson, a professor at the West Point military academy, said the NRA made common cause with the religious right, a group that believes in Christianity's primacy in American culture and the constitution.

Drawing "on the New Christian Right's belief in moral decay, distrust of the government, and belief in evil," the NRA leadership "began to use more religiously coded language to elevate the Second Amendment above the restrictions of a secular government," Dawson wrote.

Yet the shift of focus to the Second Amendment did not help gunmakers, who saw flat sales due to the steep decline by the 1990s in hunting and shooting sports.

That paved the way for Gun Culture 2.0 -- when the NRA and the gun industry began telling consumers that they needed personal firearms to protect themselves, according to Busse.

Gun marketing increasingly showed people under attack from rioters and thieves, and hyped the need for personal "tactical" equipment. 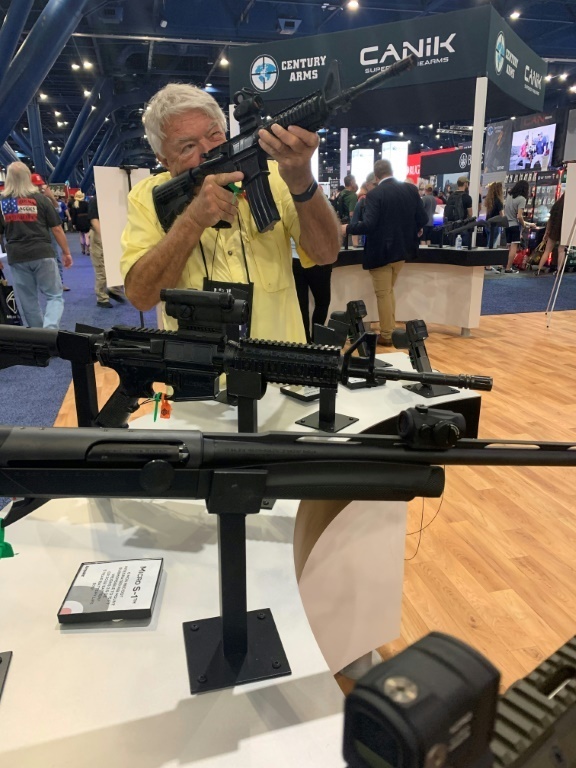 "Fifteen years ago, at the behest of the NRA, the firearms industry took a dark turn when it started marketing increasingly aggressive and militaristic guns and tactical gear," Busse wrote.

Meanwhile, many states answered worries about a perceived rise in crime by allowing people to carry guns in public without permits.

In fact, violent crime has trended downward over the past two decades -- though gun-related killings have surged in recent years.

That, said Wake Forest's Yamane, was a key turning point for Gun Culture 2.0, giving a sharp boost to handgun sales, which people of all races bought, amid exaggerated fears of internecine violence.

Since 2009, sales have soared, topping more than 10 million a year since 2013, mainly AR-15-type assault rifles and semi-automatic pistols.

"The majority of gun owners today -- especially new gun owners -- point to self-defense as the primary reason for owning a gun," Yamane wrote. 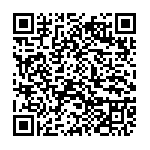 US sees 'systemic' war crimes by Russia in Ukraine