The last time Germany hosted a G7 summit, then-chancellor Angela Merkel produced a series of viral images with Barack Obama, clinking giant mugs in a traditional Bavarian beer garden and communing against a verdant Alpine backdrop.. - 'Merkel tradition' - Joachim Trebbe, a professor of political communication at Berlin's Free University, said Scholz had a "huge opportunity" with the G7 to dispel any doubts about his leadership skills or resolve against the Russian president.

Her successor Olaf Scholz, hobbled in domestic opinion polls and of modest global stature, may struggle to match that convivial atmosphere when leaders gather again from Sunday.

The centrist Scholz, 64, assumed the presidency of the Group of Seven rich countries in January, just a month after taking office in Berlin.

Since then his handling of the Russian invasion of Ukraine, soaring inflation and energy supply complications have put his government to the test while sending his approval ratings plunging.

Scholz told parliament on Wednesday he was ready to seize the three days of talks at the Elmau Castle mountain resort -- the same remote, picturesque venue Merkel chose in 2015 -- to burnish Germany's global image and the standing of the West.

"In Europe's biggest security crisis for decades, Germany as the economically strongest and most populous country in the EU is assuming special responsibility -- and not just for its own security but also for the security of its allies," he said.

A series of summits in the coming days must show "that G7, EU and NATO are as united as ever" and that the "democracies of the world are standing together in the fight against (Russian President Vladimir) Putin's imperialism," Scholz said.

Joachim Trebbe, a professor of political communication at Berlin's Free University, said Scholz had a "huge opportunity" with the G7 to dispel any doubts about his leadership skills or resolve against the Russian president.

"At the start of his term and even when the war began, Scholz was quite reserved -- perhaps a little bit in the tradition of Ms Merkel," a still-popular conservative the Social Democratic chancellor has sought to emulate, Trebbe said.

She also "tended to manage crises and didn't pay much attention to informing the media at every step". 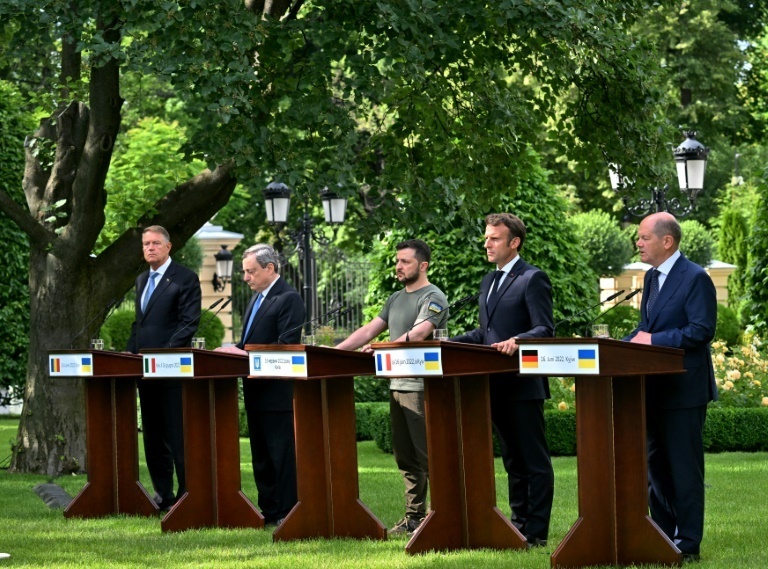 After accusations of foot-dragging, Scholz's attempts at a reset were on display during a long-delayed visit to Kyiv last week, joined by the leaders of France, Italy and Romania.

A journalist from the daily Sueddeutsche Zeitung travelling with the chancellor noted that he had a tendency to make gaffes under pressure -- like "an old tap that either releases ice-cold or boiling water".

His trouble finding the middle ground had led him to exercise too much caution when it came to sending weapons to Ukraine, or too little, as when on a visit to Lithuania this month he significantly overstated German arms deliveries.

The chancellor, whose sometimes robotic style has earned him the nickname Scholzomat, has also found himself outflanked in his own unwieldy ruling coalition of his Social Democrats (SPD), ecologist Greens and liberal Free Democrats.

A poll this week showed that the Greens -- with popular Foreign Minister Annalena Baerbock and Economy Minister Robert Habeck, both credited with clearer messaging on Ukraine -- were leading the SPD in voter intentions for the first time since July 2021.

Both parties, however, are currently trailing the conservative opposition, which has relentlessly criticised Scholz's Ukraine and energy policies as too timid.

Trebbe said that initiatives at the G7 bearing Scholz's imprint on issues including future political and economic support for Ukraine, climate protection and strengthening democracies worldwide were crucial if he hoped to gain political tailwinds from the summit. 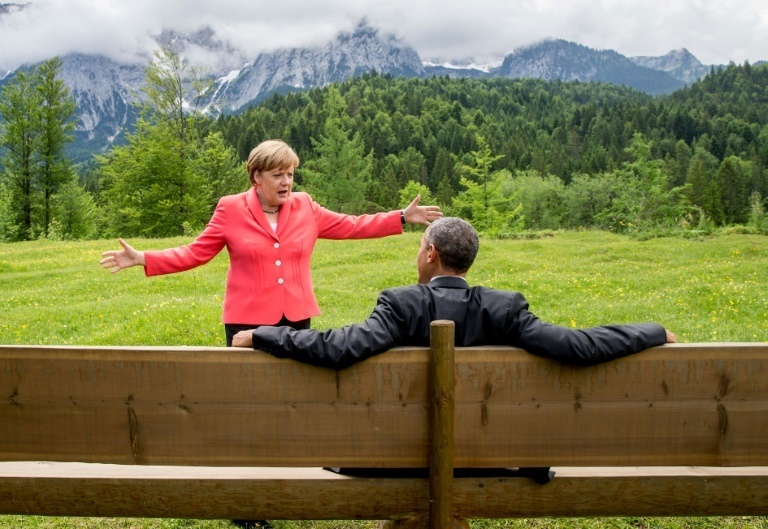 But he said the gathering was nearly as much about generating images, such as the instant meme of Merkel, arms outstretched, explaining her world view to a nonchalant Obama, draped in repose on a wooden bench.

"I'm pretty sure Scholz has a team of professionals ready to take full advantage of that aspect of the summit." 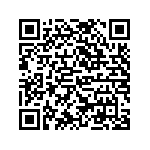 UK PM back in crisis mode after foreign tour

Johnson in crisis after Tories crushed in UK parliamentary votes