A Cuban court has sentenced two artists critical of the communist state to nine and five years in prison, officials said Friday, the latest in a string of heavy penalties doled out to government dissenters.. Rapper Maykel Castillo, 39, better known as Osorbo, was sentenced to nine years, while 34-year-old performance artist Luis Manuel Otero Alcantara was given five years in prison, the attorney general's office said on Friday.

A Cuban court has sentenced two artists critical of the communist state to nine and five years in prison, officials said Friday, the latest in a string of heavy penalties doled out to government dissenters.

Alcantara, leader of the San Isidro (MSI) free speech protest movement, was found guilty of "offending the symbols of the homeland, contempt and public disorder," and Castillo of contempt and assault, it said.

Both men, considered prisoners of conscience by Amnesty International, have already spent months behind bars.

Washington and rights groups have repeatedly called for their liberation.

The ruling, Human Rights Watch America's investigator Juan Pappier said on Twitter: "is a sham that openly violates freedom of expression and association.

"We demand the immediate and unconditional release of Maykel and Luis Manuel."

Alcantara was arrested on July 11 last year when he set out to join thousands of Cubans who took to the streets in unprecedented protests against the government.

He has been held in prison ever since, awaiting trial, and his family has said he was in poor health.

Hundreds of people who took part in the July rallies, many chanting "Freedom!" and "We are hungry," have been prosecuted and given sentences of up to 25 years.

The charges against Alcantara, named one of Time magazine's 100 most influential people of 2021, all related to events prior to the protests.

Osorbo, for his part, is co-author of the song "Patria y Vida" ("Fatherland and Life" -- a play on Fidel Castro's "Fatherland or Death" slogan) which has become a refrain for protesters and government critics, but has angered the authorities.

The Latin Grammy winner has been in prison for over a year, charged for participating in another, smaller protest in Havana.

Prosecutors had asked for prison terms of seven and 10 years for the pair.

They were tried with three other people behind closed doors at the end of May.

This was not the men's first brush with the authorities.

To protest a decree governing the work of artists in 2018, Alcantara sought to cover himself in human excrement outside parliament, but was arrested before the work was complete.

Once, he wore the Cuban flag over his shoulders for a month and was sued for insulting State symbols. 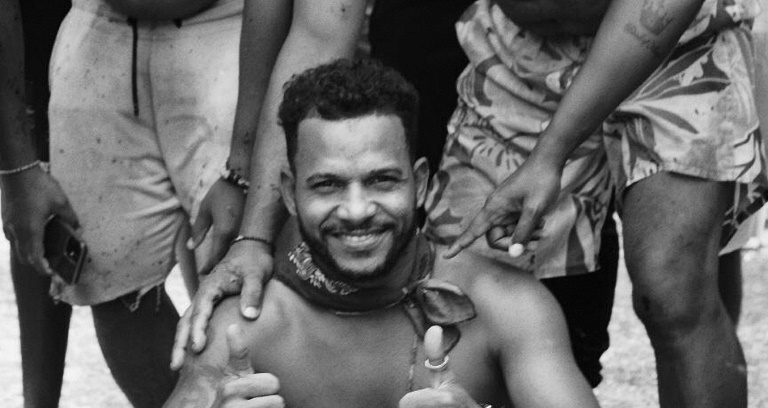 Last year, he spent almost a month in hospital following an eight-day hunger strike after authorities seized several of his works when he was arrested during a demonstration.

He was freed but rearrested several more times for trying to leave his home, which had been surrounded by police who cut off his internet service and kept visitors away.

The Cuban government accuses Alcantara of fomenting a political revolt funded by the United States, which has had sanctions in place against Cuba for six decades.

Osorbo's "Patria y Vida" angered authorities with its rebellious message, denounced by the state-controlled Cuban press as an attempt at "gross political interference.

Lyrics include "It is over" and "We are not afraid," with images of poverty and police violence on the music video.

A photo of Osorbo, a handcuffed fist raised in resistance after he escaped a previous attempt to arrest him, has become a symbol of protest on the island. 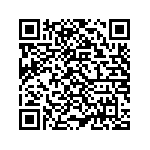