Ukrainian forces prepared Friday to retreat from the strategic city of Severodonetsk after weeks of fierce fighting, a setback that could pave the way for Russia to seize a larger swath of eastern Ukraine. . Russia has focused its offensive on the Donbas region of eastern Ukraine after being repelled from the capital Kyiv and other areas in the first weeks of the February invasion.

Ukrainian forces prepared Friday to retreat from the strategic city of Severodonetsk after weeks of fierce fighting, a setback that could pave the way for Russia to seize a larger swath of eastern Ukraine.

The announcement came shortly after the European Union granted Ukraine candidate status in a show of support for the former Soviet republic, though there is still a long path ahead to membership.

Moscow dismissed the EU decision as a move to "contain Russia" geopolitically.

Russia has focused its offensive on the Donbas region of eastern Ukraine after being repelled from the capital Kyiv and other areas in the first weeks of the February invasion. Since then its forces have gradually made progress despite encountering fierce resistance and sustaining heavy losses.

The industrial hub of Severodonetsk has been the scene of weeks of street battles as outgunned Ukrainians put up a stubborn defence.

But Sergiy Gaiday, governor of the Lugansk region that includes Severodonetsk, said that Ukrainian military forces in the city had received the order to withdraw.

"Remaining in positions that have been relentlessly shelled for months just doesn't make sense," he said on Telegram, adding that 90 percent of the city had been damaged. 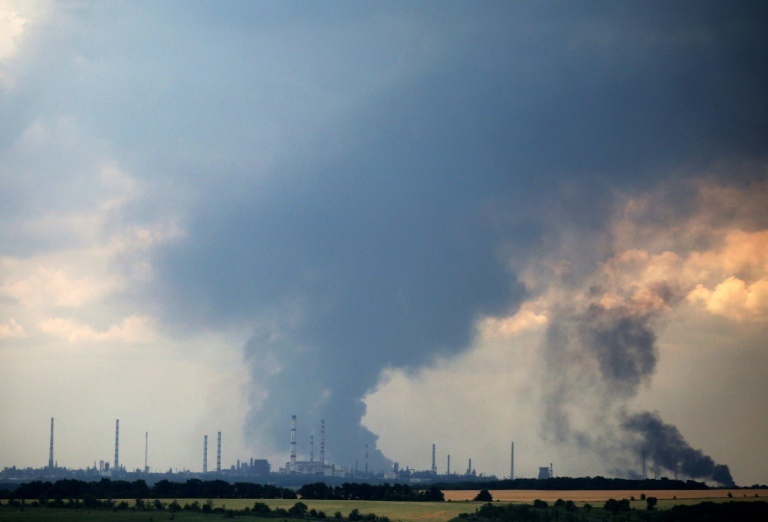 The head of Severodonetsk's military administration, Roman Vlasenko, told Radio Svoboda that the Ukrainian army was still in the city and that it would "take them some time to retire".

Capturing Severodonetsk and its twin city of Lysychansk would effectively give the Russians control of Lugansk, and allow them to push further into the wider Donbas.

But Ukraine's retreat from Severodonetsk will not change the course of the war, said Ivan Klyszcz, an international relations researcher at Estonia's University of Tartu.

"The big picture -- of a slow war of entrenched positions -- has hardly changed. We cannot expect a massive Russian breakthrough," he told AFP.

Gaiday said Russians were now advancing on Lysychansk, which has been facing increasingly heavy bombardments.

The situation for those that remain in the city is bleak.

Liliya Nesterenko, who was cycling toward a friend's house to feed her pets, said her home had no gas, water or electricity, forcing her and her mother to cook on a campfire. 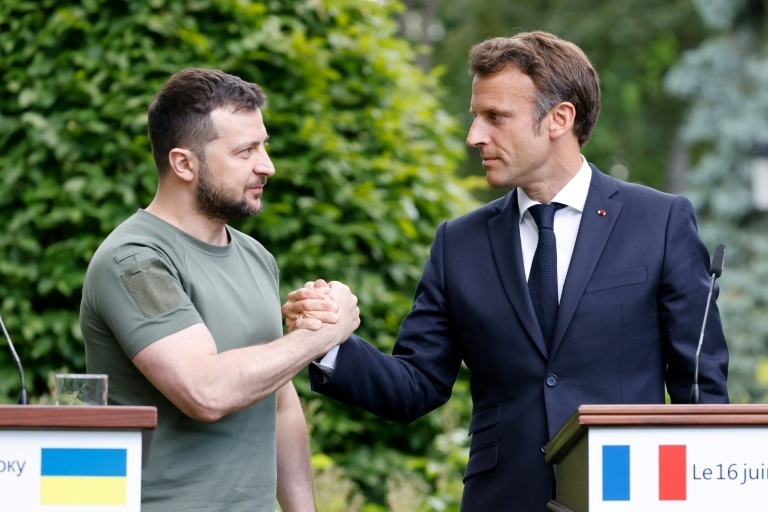 But the 39-year-old was upbeat about the city's defences: "I believe in our Ukrainian army, they should (be able to) cope."

Andrei Marochko, a spokesman for the Moscow-backed army of Lugansk, said Friday on Telegram that all the villages in the neighbouring areas of Zolote and Hirske were now under the control of Russian or pro-Russian forces.

In a video on Marochko's Telegram channel, a man in military clothing could be seen replacing a Ukrainian flag featuring a Zolote coat of arms with a red hammer-and-sickle flag.

Russia's defence ministry said Friday that up to 2,000 people were "completely blocked" near Zolote and Hirske, and that around half of Zolote was under Russian control.

Russia has also intensified its offensive in the northern city of Kharkiv in the past days. 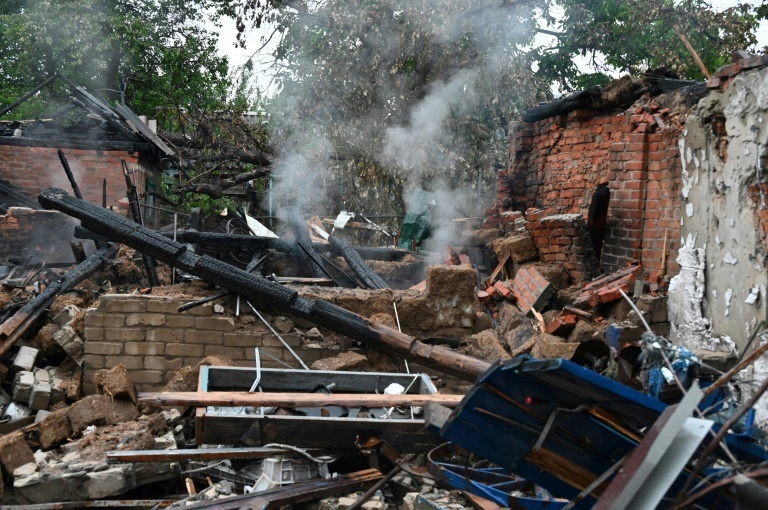 An AFP team at the scene heard strong explosions in the city centre Thursday night, and in the morning saw that the Kharkiv Polytechnic Institute had been hit by missiles, breaking windows and causing its roof to partially collapse.

According to an unidentified military official at the scene, the Russians "thought there might be something military in there but there was not".

In the southern Kherson region, a Moscow-appointed official was killed by an explosive device planted in his car, Russian news agencies reported.

Moscow's deputy head of Kherson, Kirill Stremousov, said the regional head of the department of family, youth and sports had died "as a result of a terrorist act".

It was the first confirmed death of a pro-Russian official during a string of attacks on pro-Kremlin officials in Ukrainian regions under Russian control.

With Ukraine pleading for accelerated weapons deliveries, the United States announced it was sending another $450 million of fresh armaments, including more HIMARS rocket systems, which can launch multiple missiles at extended range. 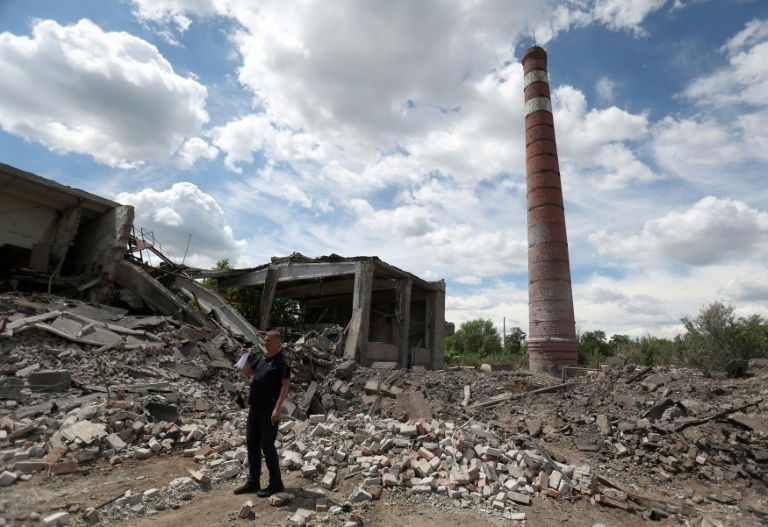 At a Brussels summit Thursday, EU leaders granted candidate status to Ukraine as well as Moldova, which Zelensky hailed as "a unique and historic moment".

"Today it is recognised that Ukraine is not a bridge, not a pillow between the West and Russia, not a buffer between Europe and Asia, not a sphere of influence," Zelensky said in a video address to Ukrainians on Friday.

"Ukraine is a future equal partner for at least 27 EU countries," he said.

The decision "confirms that a geopolitical monopolisation of the CIS (Commonwealth of Independent States) space is continuing actively in order to contain Russia," she said in a statement.

Western officials also reiterated an accusation that Russia is weaponising its key exports of gas as well as grain from Ukraine. 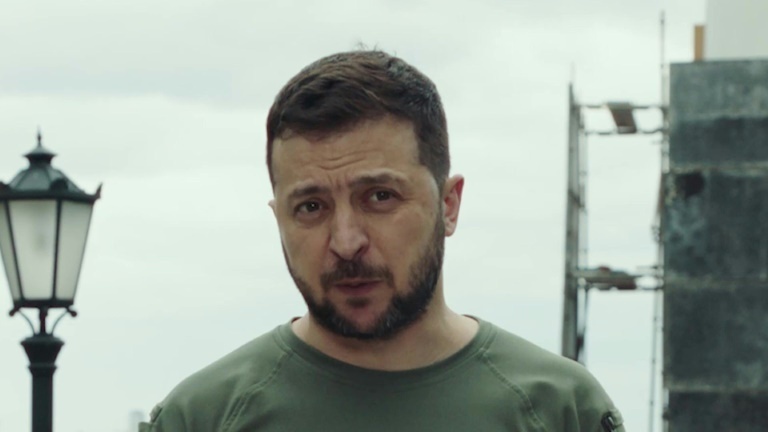 On Friday, German Economy Minister Robert Habeck told Der Spiegel magazine that his country would be confronted with "difficult societal decisions" in the event of a gas shortage.

"When there is not enough gas some industries that need gas will have to be turned off," Habeck said.

Italian Prime Minister Mario Draghi, however, said on Friday Italy had managed to reduce its dependence on gas imported from Russia to 25 percent from 40 percent last year as it diversifies suppliers. 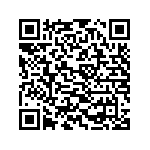