Across the Missouri-Illinois border, an abortion sanctuary in US Midwest

Abortion is now banned in Lori Lamprich's home state of Missouri, but that hasn't stopped her taking women to their appointments -- she drives them across the Mississippi River to Illinois, where it remains legal.. - 'Too important' - More than 46,000 abortions were performed in Illinois in 2020, according to official data, a fifth of them on women from out-of-state, including 6,500 from Missouri.

Abortion is now banned in Lori Lamprich's home state of Missouri, but that hasn't stopped her taking women to their appointments -- she drives them across the Mississippi River to Illinois, where it remains legal.

"I'm here to fight the power and do what I can and resist these laws that I think are completely inhumane and unfair," the 39-year-old tells AFP at her house in St. Louis, a city of 300,000 people.

As a resident of the "Gateway to the West," Lamprich finds herself well-positioned to help the thousands of Missourians who seek abortions every year, many of whom travel hundreds of miles for the procedure.

On her side of the river, in St. Louis proper, abortion is now illegal -- with no exceptions for incest or rape -- after Missouri became the first state to act following the Supreme Court's decision to strike down Roe v. Wade, the 1973 ruling which enshrined the right to abortion in the US, on Friday. 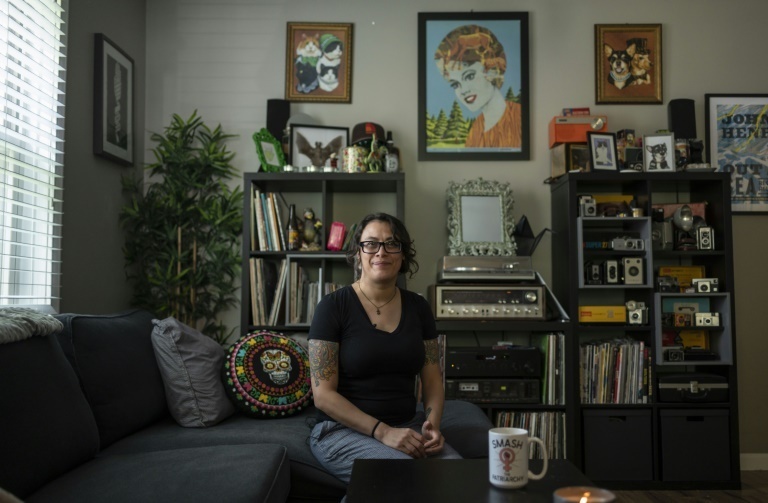 But reproductive rights are protected in the city's greater metro areas across the water in Democratic-run Illinois, which is bracing itself for an influx of women from neighboring conservative Midwestern states that are restricting abortions.

Lamprich has been driving women to clinics for two years as a volunteer with the Midwest Access Coalition (MAC), which was founded in 2014 to help people in a region where abortion policies have long been among the most restrictive in the country.

Lamprich got involved with the organization after having an abortion 15 years ago, and says it "breaks" her heart that women no longer have access to the same care she received.

"It absolutely strengthens my resolve," Lamprich says of the justices' ruling.

Until Friday, she could have taken patients to Missouri's last remaining abortion clinic: Planned Parenthood in St Louis. But doctors there performed their final procedure shortly after the court's ruling came down, as dueling demonstrations took place outside. 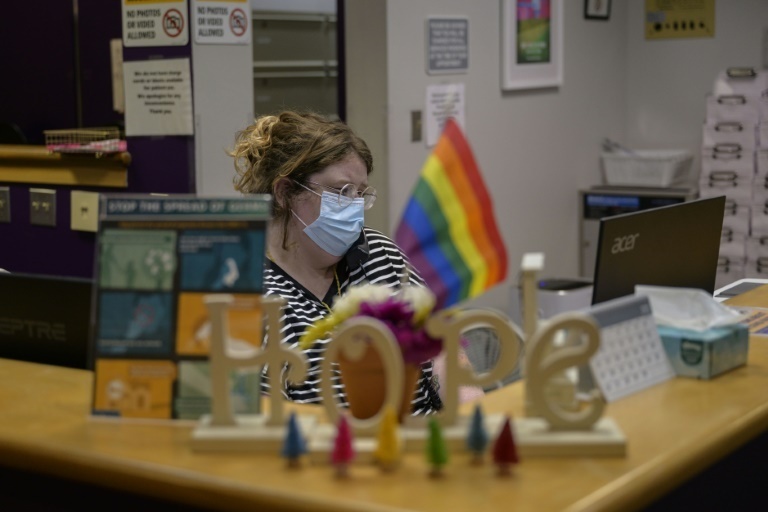 Now, the two nearest clinics are in Illinois: Hope Clinic for Women ten miles (16 kilometers) away in Granite City and Planned Parenthood 15 miles away in Fairview Heights, which was opened in 2019 in anticipation of the ban.

At Hope Clinic, volunteers escort patients inside, shielding them with umbrellas from anti-abortion protesters who hold signs showing a bloody fetus.

"It's not really a big victory," a Catholic priest who declined to give his name, said of the Supreme Court ruling.

"Abortion is still available, just drive around here or there," he told AFP.

Inside, phones ring off the hook. One caller says she would be traveling five hours for her appointment. 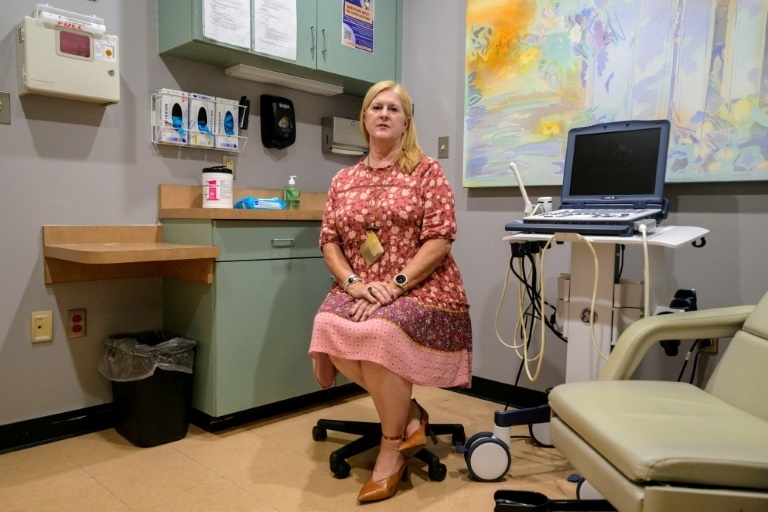 The clinic has performed abortions on women from 19 different states this year. It sees between 4,500 and 5,000 women annually but co-owner Julie Burkhart expects the number could quickly double or triple.

"We are anticipating quite a dramatic increase in our patient load," she said, adding that the clinic is hiring more staff and increasing patient days.

Illinois governor J.B Pritzker has pledged his state will remain a "safe haven" for reproductive rights in the Midwest. All bordering states -- including Indiana, Kentucky, Iowa and Wisconsin – have restricted abortion or are expected to.

More than 46,000 abortions were performed in Illinois in 2020, according to official data, a fifth of them on women from out-of-state, including 6,500 from Missouri.

Planned Parenthood estimates an additional 20,000 to 30,000 people could travel to Illinois every year.

"It's an incredible weight to place on one state," says Sandy Pensoneau-Conway, an advocate for Choices, a Memphis-based clinic that is opening a new site 200 miles (320 kilometers) north in Carbondale, in southern Illinois, to help meet demand. 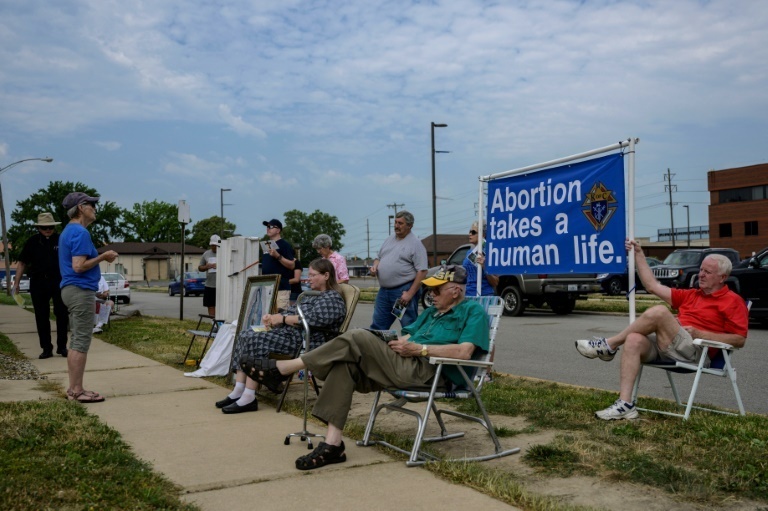 An abortion typically costs between $500 and $2,500. With women having to travel further, the non-profit MAC may have to seek additional funds to cover increased transport and hotel costs.

Lamprich gives rides to one or two women a month on average but expects to soon be needed every weekend and is willing to make the ten-hour round trip to Chicago if the clinics near St. Louis get overwhelmed.

Experts warn that states might try to prosecute people who help women cross state lines for an abortion. If they do, Lamprich won't be deterred.

"This is too important to me," she concludes. 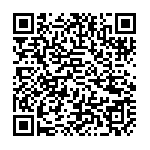