It is hard to come by but ever-present on the mind of average Argentines: the US dollar, whose value relative to the feeble peso is a barometer for an economy in crisis.. "The Argentine saves in dollars and when a crisis hits, he sells.

It is hard to come by but ever-present on the mind of average Argentines: the US dollar, whose value relative to the feeble peso is a barometer for an economy in crisis.

It is illegal, but part of life: These "arbolitos" ("small trees," after the "green leaves" they sprout) offer a black market rate about double the official one.

"It is a service to the community... part of the normalcy of the country," one arbolito told AFP on condition of anonymity.

These days one dollar gets its bearer about 236 pesos at the unofficial or "blue rate," instead of 130 at an official currency exchange.

The peso is Argentina's official currency, but its high volatility means that dollar prices are quoted for big-ticket items from buying property or a car to renting an apartment or getting an expensive medical procedure. 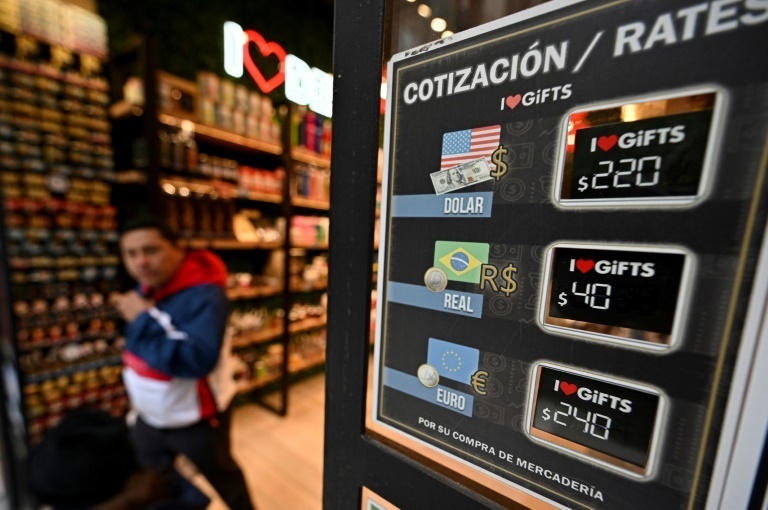 To prevent a hemorrhage of foreign exchange reserves and stabilize the peso, Argentines have been prohibited by law since 2019 from buying more than $200 in greenback per month.

This, of course, fuels demand, and Argentines -- also distrustful of savings accounts -- hoard as much of the US currency as they can afford to buy on the streets.

Goods vendor Marcela Leiron said that "like an ant" collects food, she buys dollars, "from $20 to $50 per month, as much as I can."

The 56-year-old told AFP she has resigned herself to living in dollar dependence "because of the economic mess that no government can fix."

The black market trade, in turn, further fuels inflation which reached 60.7 percent for the year to May -- one of the highest rates in the world.

People like Leiron are so desperate for dollars that they pay to change pesos even knowing that they will have to change them back again later to pay for certain goods or services. 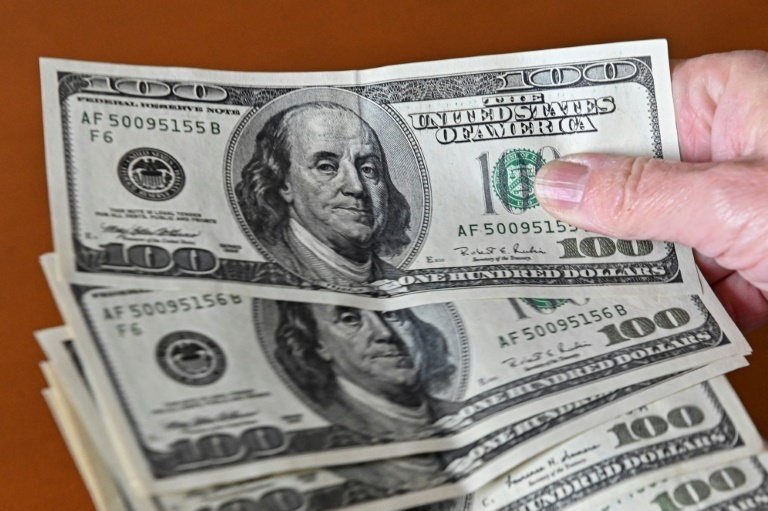 "In bi-monetary societies like Argentina, where the dollar is the reference and... reserve of value, people save in dollars," said economist Andres Wainer of the Latin American Faculty of Social Sciences.

It is a double-edged sword: People might wish for a strong dollar as it means their savings are worth more, but to the detriment of Argentina's own economy.

In 2021, economist Nicolas Gadano -- a former Central Bank director -- estimated that Argentines held about $200 billion in banknotes -- 10 percent of all the dollars in circulation in the world and a fifth of those outside the United States.

In Buenos Aires, cafes and shops display the rate at which they give change for clients paying in dollars.

The signs are aimed at tourists, because every Argentine knows never to relinquish dollars in hand.

"The trick is to buy, always buy dollars!" said Marcela, who thinks and counts in greenback and has no idea how much her rent is in pesos.

"The Argentine saves in dollars and when a crisis hits, he sells. He will never regain confidence in the peso," another arbolito told AFP.

The currency has lost 43 percent of its value to the dollar, at the official rate, over the last two years.

"As long as there is this inflation, it is obvious to operate in dollars. We do not have a strong currency and controlled inflation," Alejandro Bennazar, president of the Argentine Real Estate Chamber, told AFP. 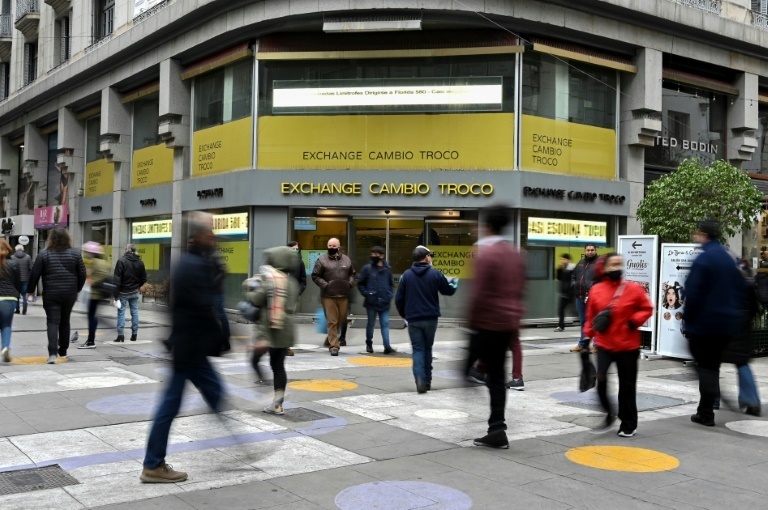 Despite the government's attempts to prevent a dollar flight, gross foreign reserves dropped from $41.5 billion at the end of May -- about the same level as a year earlier -- to $38.1 billion this week.

In recent days, the Central Bank announced measures to limit certain imports to further protect foreign reserves amid a fast rise in food and fuel prices partly due to the war in Ukraine.

Sociologist Mariana Luzzi, author of a book on the topic, said the dollar was for all Argentines, regardless of social class, "a key to interpret the movements of the economy and politics of the country."

"We Argentines know very well that if the dollar rises, it announces difficulties: This will result in price increases, but more profoundly, it means that something important is happening in the economy that the government cannot control." 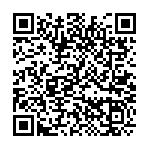 Strong US dollar an unstoppable force endangering other currencies