Campaigners in Northern Ireland are closely watching US moves to restrict abortion, particularly concerns that women will now have to travel across states for terminations.. - Barriers - In Northern Ireland, campaigners say this is already a reality.

Campaigners in Northern Ireland are closely watching US moves to restrict abortion, particularly concerns that women will now have to travel across states for terminations.

Abortion was only decriminalised in the British province in 2019 -- 42 years after terminations were made legal up to 24 weeks in most circumstances in the rest of the UK.

But despite legislation, lack of government funding and political wrangling have meant women are still having to travel to the British mainland for abortions.

Currently, there are still no surgical abortion services available in Northern Ireland and no options for abortion after 10 weeks of pregnancy.

Last year, 161 women crossed the Irish Sea to England and Wales for an abortion, according to UK government statistics published last month.

"The fact that 161 people travelled last year is totally unacceptable, even one should be a scandal," Dani Anderson from the Abortion Support Network told AFP.

The recent US Supreme Court decision to overturn the 1973 Roe v Wade ruling which enshrined the right to abortion prompted some states to introduce a ban.

That has raised fears women from low-income, rural and black and minority ethnic backgrounds will be hit hardest if they have to travel.

In Northern Ireland, campaigners say this is already a reality.

Grainne Teggart, deputy programme director for Amnesty International in Northern Ireland, said travelling for an abortion had not been "safe or viable" for many during the pandemic.

From a healthcare perspective, "later trimester abortions are more complex, so it is the women who should be travelling the least who are being made to travel", added Naomi Connor, co-convener at the grassroots campaign group Alliance for Choice.

She said they have seen cases where women facing domestic violence or in coercive relationships were reluctant to make long journeys because they were "really anxious about anyone finding out".

As in neighbouring Ireland, where an abortion ban was overturned in a 2018 referendum, religious conservatism is strong in Northern Ireland, both among Catholics and Protestants. This also led to a delay in legalising same-sex marriage.

In rural communities particularly, women have been hesitant to explicitly seek terminations because of stigma.

One refugee in Belfast, who fled her home country after a forced marriage, was told she would have to travel to receive an abortion. 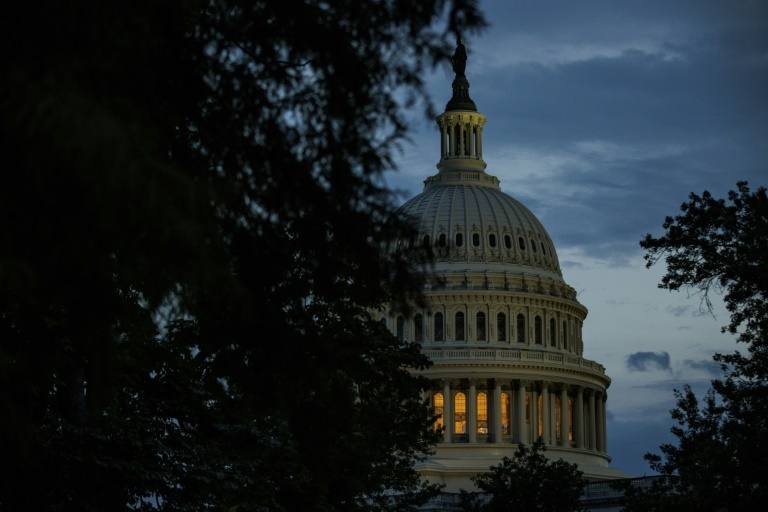 But with limited knowledge of English and other restrictions, she was unable to make the journey, said Connor.

She was eventually helped, but there have been times when case workers have had to say nothing can be done.

Healthcare is a devolved issue for the Northern Ireland Assembly in Belfast.

But the main pro-UK party is currently refusing to join the power-sharing executive between unionists and nationalists in a row over post-Brexit trade.

Individual health trusts that have stepped in are struggling due to limited funding.

"Since April 2020, when services were supposed to be commissioned, different individual health trusts have had to withdraw services due to a lack of resources," said Connor.

Last year, one trust had to temporarily suspend its early medical abortion services for a year, redirecting patients elsewhere in Northern Ireland.

Campaigners also complain of a lack of public information about options for women before they are past their first 10 weeks of pregnancy.

Still, there is renewed hope that abortion services may finally be commissioned, despite the current political paralysis.

MPs in the UK parliament in London recently voted to implement access to services in Northern Ireland, passing the Abortion (Northern Ireland) Regulations 2022.

They allow the UK's Northern Ireland Secretary Brandon Lewis to step in, controversially overriding the authority of the devolved administration in Belfast.

Teggart welcomed the regulations as a "very necessary move".

"For the health minister (Swann) it is a damning indictment on his failure to prioritise the health of women and girls," she said.

Lewis wants services to be "delivered and available to all across Northern Ireland as soon as possible".

Swann was "currently awaiting legal advice" on the implications of the new regulations, his department said. 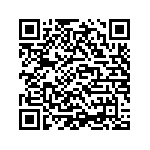