"Business is back", exclaims Abdullah Mekhlafi at the shop where he sells prayer mats in Islam's holiest city, which is preparing for the biggest influx of hajj pilgrims since the coronavirus pandemic began.. "We had few customers (during the last two hajj seasons), but today business is back, thanks to God.

"Business is back", exclaims Abdullah Mekhlafi at the shop where he sells prayer mats in Islam's holiest city, which is preparing for the biggest influx of hajj pilgrims since the coronavirus pandemic began.

Two years of drastic restrictions on the number of pilgrims who could perform the hajj emptied shops and hotels across the Saudi Arabian city of Mecca. But business owners are hoping for a quick recovery as hundreds of thousands of worshippers flock to the region this week.

"We had few customers (during the last two hajj seasons), but today business is back, thanks to God. It's the same as before, and even better," 30-year-old Mekhlafi told AFP.

One million people, including 850,000 from abroad, will be allowed at this year's hajj, one of five pillars of Islam which all able-bodied Muslims with the means are required to perform at least once in their lives.

In 2019, about 2.5 million people took part in the rituals, which include circling the Kaaba at the Grand Mosque in Mecca, gathering at Mount Arafat and "stoning the devil" in Mina.

The following year, after the pandemic took hold, foreigners were barred and the total number of worshippers was capped at 10,000 to stop the hajj from turning into a global super-spreader.

That figure rose to 60,000 fully vaccinated Saudi citizens and residents in 2021.

The hajj, which costs at least $5,000 per person, and umrah pilgrimages that occur at other times of year are usually a significant revenue earner for Saudi Arabia, especially its tourism sector.

In normal times, they generate about $12 billion (11.5 billion euros) annually, keeping the economy humming in Mecca. 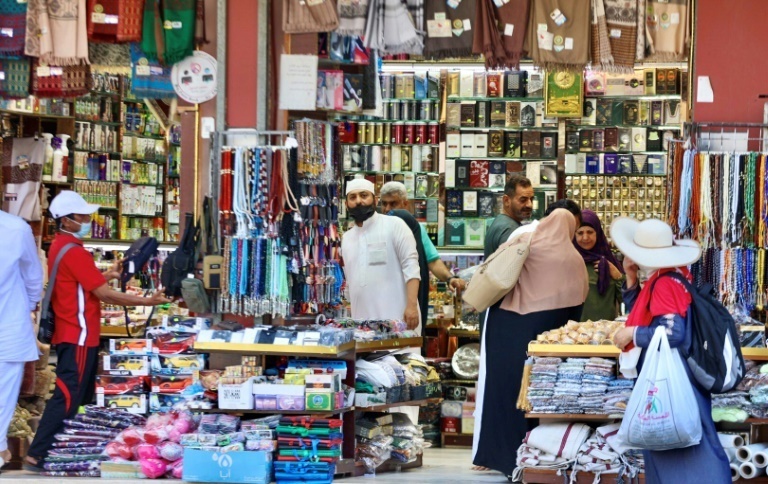 The city has seen a construction boom in recent years that has brought new shopping malls, apartment buildings and luxury hotels -- some offering spectacular views of the sacred Kaaba, the large black cubic structure at the centre of the Grand Mosque towards which all Muslims pray.

But these projects were starved for clients during the pandemic, meaning their owners were cheered by scenes already unfolding in Mecca on Monday, two days before the hajj officially begins.

White-robed worshippers were flocking to souvenir and barber shops across the city of two million.

And the main shopping centre near the Grand Mosque, where many hotels are located, was buzzing with pilgrims again, a far cry from a year ago when the area looked nearly abandoned.

Amin, a perfume shop owner, was bullish about his prospects, telling AFP his losses could be recovered this year.

"There is a huge difference between this year and past ones. This year we can see a lot of pilgrims who are bringing back the glory to the Grand Mosque," he said.

"The losses were big, but now things are better."

The changes in Mecca track the recent economic fortunes of Saudi Arabia.

During the pandemic, the kingdom faced a sharp downturn in oil prices due to a collapse in global demand, which triggered austerity measures including the tripling of a value added tax and cuts to civil servants' allowances.

Particularly after Russia's invasion of Ukraine in February, things seem to have changed.

In early May, Saudi Arabia reported its fastest economic growth rate in a decade, as a surging oil sector fuelled a 9.6 percent rise in the first quarter over the same period of 2021. 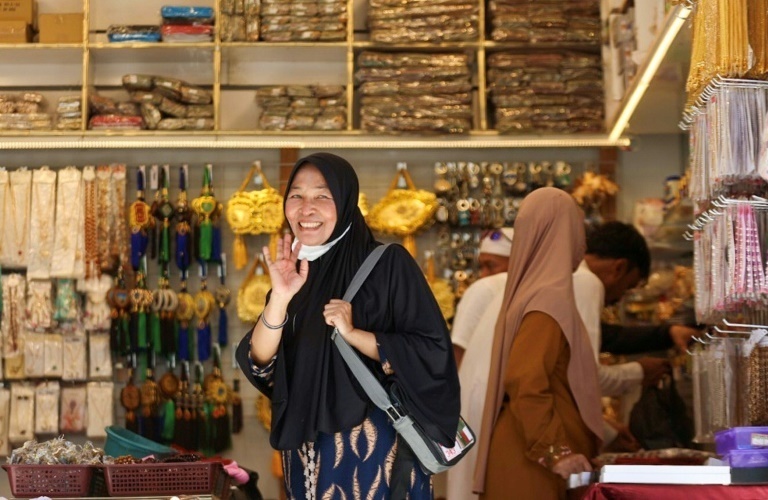 "The impact of the losses during the last two years was significant, but we are starting to see a recovery on the business level, and this year's (hajj) is good news," said Salem Ali Shahran, operations manager at the biggest hotel chain in Mecca.

"The current numbers have reached 40 percent of their 2019 levels. We hope for bigger numbers in the coming years."

Saudi Arabia's GDP is expected to grow by 7.6 percent in 2022, the International Monetary Fund said in April.

The world's biggest oil exporter is trying to diversify its economy, a main pillar of the Vision 2030 reform agenda pushed by Crown Prince Mohammed bin Salman, the de facto ruler.

Tourism is a crucial component of that plan, making a booming hajj all the more important.

The current goal is for Saudi Arabia to triple foreign tourism this year as pandemic restrictions ease, Ahmed Al Khateeb, the tourism minister, told AFP in an interview last month.

Of the 100 million foreign and domestic tourists targeted for 2030, 30 million are expected to be making religious trips, largely to Mecca and Medina, Islam's two holiest sites. 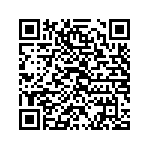