Sudan's coup leader Abdel Fattah al-Burhan said Monday the army would make way for a civilian government and would "not participate" in national talks facilitated by the UN and regional blocs.. The United Nations, the African Union and regional bloc IGAD facilitated the dialogue.

Sudan's coup leader Abdel Fattah al-Burhan said Monday the army would make way for a civilian government and would "not participate" in national talks facilitated by the UN and regional blocs.

The decision was taken "to make room for political and revolutionary forces and other national factions" to form a civilian government, he said, months after the October coup ousted civilians from a transitional administration.

Burhan's televised announcement surprised anti-coup demonstrators, hundreds of whom were on the fifth day of sit-in protests after last Thursday saw the deadliest violence so far this year.

Pro-democracy medics said nine demonstrators lost their lives, bringing to 114 the number killed in the crackdown against anti-coup protesters since October.

Tens of thousands had taken to the streets on Thursday, almost matching numbers at the peak of demonstrations after the coup. Although near-weekly rallies have continued, they appeared to decline in intensity before reigniting last week with the same demand: an end to military rule.

"The armed forces will not stand in the way" of democratic transition, Burhan said in his address, affirming the military's commitment to working towards "elections in which the Sudanese people choose who will govern them."

In the weeks following the coup, the military and civilian leaders had promised general elections in July 2023.

Sudan's main civilian players had boycotted the talks with military leaders launched under international auspices last month in an effort to restore the transition.

The United Nations, the African Union and regional bloc IGAD facilitated the dialogue. 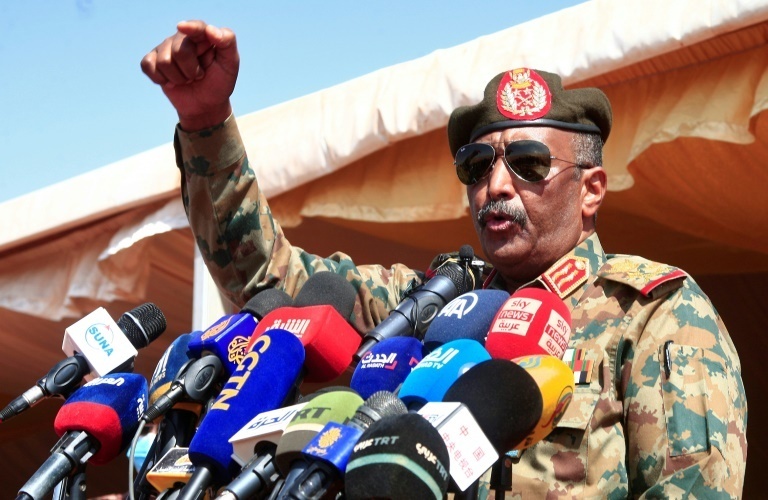 But Sudan's main civilian bloc, the Forces for Freedom and Change (FFC), which was ousted from power in the coup, and the influential Umma party refused to join.

Late Monday, the FFC were holding an "emergency meeting" to discuss their response to Burhan's announcements, a source within the FFC told AFP.

Also absent were members of the resistance committees -- informal groups which emerged during the 2018-2019 protests that ousted longtime strongman Omar al-Bashir and have led calls for recent anti-coup rallies.

Burhan said that "the formation of the executive government" will be followed by "the dissolution of the Sovereign Council" –- the ruling authority formed under a fragile power-sharing agreement between the army and civilians in 2019.

Though the coup derailed the transition and severed the fragile alliance, the Sovereign Council continued to govern Sudan under Burhan's rule.

"A supreme council of armed forces" will take its place, he said, combining the Sudanese army and the Rapid Support Forces, a paramilitary unit commanded by Burhan's deputy, Mohamed Hamdan Daglo.

The RSF incorporated members of the Janjaweed militia, which was accused by rights groups of atrocities during the conflict that erupted in 2003 in the western region of Darfur.

More recently, the RSF has been accused of taking part in crackdowns on anti-coup protesters.

The new supreme council will only be in charge of "defence and security" issues, Burhan said. 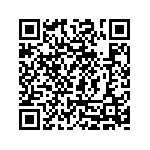 Thousands of Sudan's Hausa protest after deadly clashes over land