The anonymous face of a new arrival towered over Prince William at the unveiling of a national memorial to the "Windrush" generation of Caribbean migrants in London last month.. On the day the migrants arrived, a young London photographer named Howard Grey had an idea.

The anonymous face of a new arrival towered over Prince William at the unveiling of a national memorial to the "Windrush" generation of Caribbean migrants in London last month.

One fresh-faced young man is smartly dressed in a bow tie and Trilby hat. A woman, perhaps his wife or sister, stands to his right looking sideways at the camera.

Nervous anticipation is written over both their faces.

But the identity of the well-dressed people on the platform at London's Waterloo station, waiting for their new lives to begin, has been a mystery.

Now, a search has been launched to identify the young couple and others who arrived that day in 1962.

Britain's National Railway Museum in York, northern England, has acquired some of the photographs and is seeking to put names to the faces and tell their stories.

The "Windrush" migrants are named after the MV Empire Windrush ship, one of the vessels that brought workers from Jamaica, Trinidad and Tobago and other islands to help fill UK labour shortages after World War II.

The photographs show the new arrivals being greeted by friends and family already in Britain. There are smiles and embraces as families are reunited.

Others look uncertain, pensive. In one, a family of four including two young children, all dressed in their Sunday best, wait by a newspaper stand.

In another, a man in a striped tie listens intently as something is explained to him. Piles of bags and old-fashioned suitcases lie on the platform.

But the faces of the new arrivals were nearly lost to history and only came to light recently because of new technology -- and the determination of the man who took the pictures.

On the day the migrants arrived, a young London photographer named Howard Grey had an idea.

Taking a break from his job photographing ladies' corsets, he decided to chance his hand at a bit of reportage. 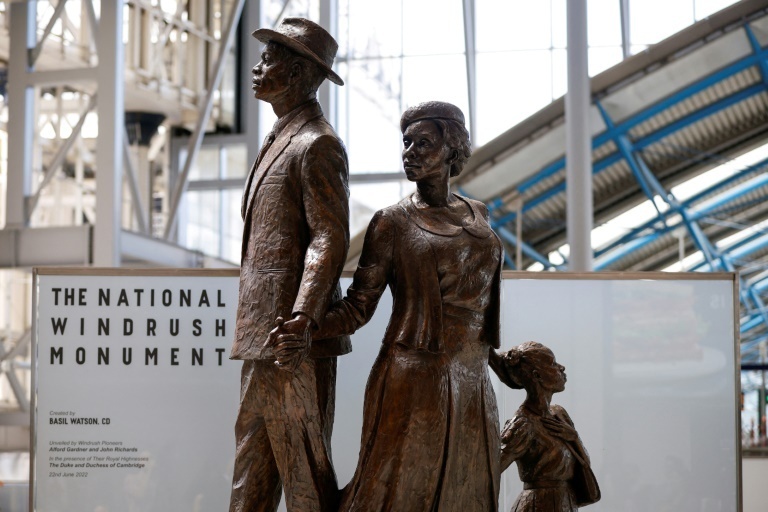 Hopefully, he thought, he might capture a historic moment -- the last large-scale arrival of Caribbean migrants in Britain before new legislation imposed far tighter entry restrictions.

But arriving at the station on an overcast day in March or April, he says, he quickly realised the light conditions were so poor the photographs would be unusable.

"The glass roof of Waterloo station at that time was coated on the outside with grime," Grey, now 80, told AFP.

"It made the light yellow and so I knew when I was taking these pictures I really was up against it."

After around only 20 minutes Grey said he realised he hadn't got anything and went back to work.

"I did develop them the following day and I was right -- there was nothing there. They were all underexposed."

Despite his disappointment, something stopped him from throwing the negatives away as he usually did with failed projects.

In fact, his own family background as refugees from what is now Ukraine gave the subject a subconscious hold on him. 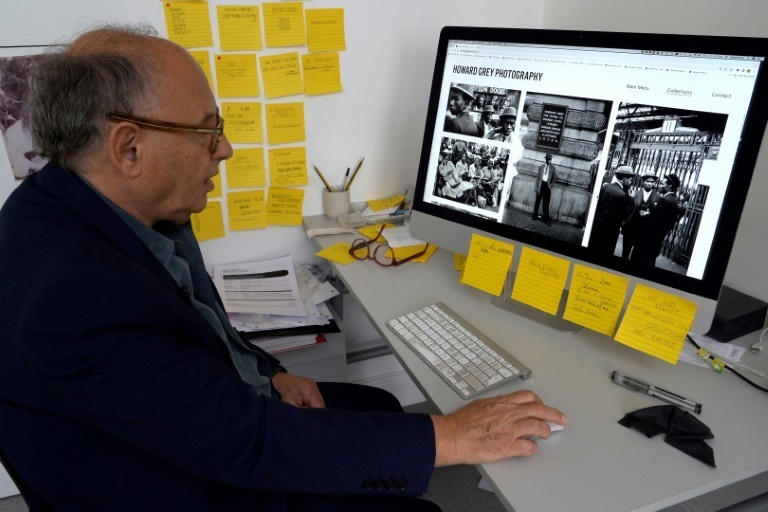 "Because my family were immigrants in the 1900s from the Jewish pogroms I was always brought up with their stories and the stories of family friends who had relatives in the Holocaust.

"It was that kind of horror, it gave me a subconscious fear about immigration, the trepidation of the asylum-seeker or refugee," he added.

Instead Grey put the negatives in an envelope and tucked them away in a drawer where they stayed for about 50 years.

Decades later after a successful career as an advertising photographer, the London-based Grey had almost completely forgotten about the negatives in the envelope.

"One day I had a new scanner and I just thought I'd try it," he said.

"I did three scans of the same negative and made it into one and it (the image) just popped up, like invisible ink. I was astounded. it was a Eureka moment."

It's hoped that those in the photographs or their relatives may recognise their faces and come forward so their stories can be told as part of a major exhibition by the National Railway Museum planned for 2024.

"The pictures are incredibly special and very beautiful in their own right, but we don't actually know who the people in them are," a spokesman for the museum said.

"We want to have their stories properly told so we can do them the sort of justice and respect they deserve," he added. 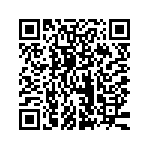