The 21-year-old man arrested for a mass shooting at a July 4 parade in a Chicago suburb has confessed and admitted he considered a second attack while on the run, police said Wednesday.. He considered attacking a July 4 celebration there but "indications (are) that he didn't put enough planning forward to commit another attack," Covelli said.

The 21-year-old man arrested for a mass shooting at a July 4 parade in a Chicago suburb has confessed and admitted he considered a second attack while on the run, police said Wednesday.

After fleeing the shooting scene in Highland Park, Illinois, Robert Crimo drove to nearby Madison, Wisconsin, where he thought about carrying out another attack.

"He did see a celebration that was occurring in Madison and he seriously contemplated using the firearm he had in his vehicle to commit another shooting," police spokesman Christopher Covelli told reporters.

Prosecutor Ben Dillon said during a bond hearing for Crimo that he had voluntarily confessed to police that he carried out the shooting in Highland Park, which left seven people dead and dozens injured.

Judge Theodore Potkonjak ordered Crimo, who has been charged with seven counts of first-degree murder, to be held without bail and to appear on July 28 for a preliminary hearing.

Crimo, dressed in a black shirt, appeared by video and listened impassively as prosecutors recounted the details of the shooting.

He was asked by the judge if he had a lawyer and responded that he did not. The judge appointed a public defender for him.

Dillon, the prosecutor, said Crimo had "provided a voluntary statement confessing to his actions."

Crimo climbed on to a rooftop overlooking the parade route armed with a semi-automatic rifle, he said.

"(He) dressed up as a girl and covered his tattoos with makeup" to conceal his identity, Dillon added.

Crimo has several distinctive facial tattoos including the word "Awake" above his left eyebrow and the number "47" on his temple. 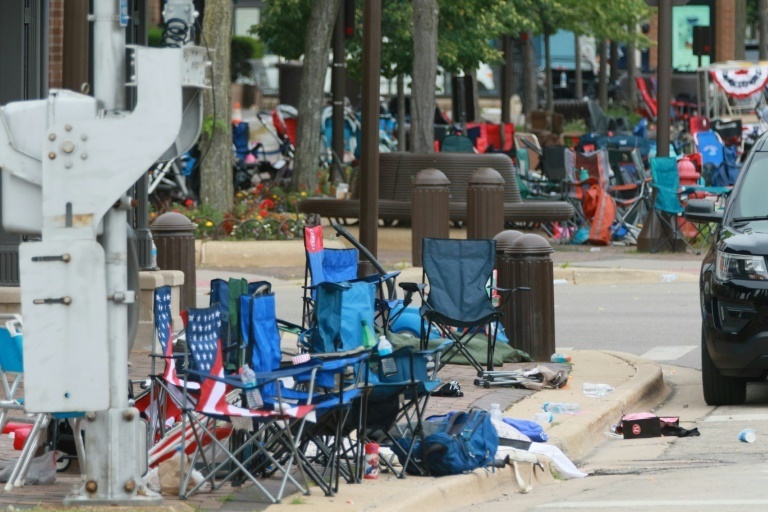 Dillon said Crimo emptied three 30-round magazines from his rifle into the parade crowd before fleeing.

Police said Crimo dropped his rifle in an alley and then drove to Madison armed with another gun in his car.

He considered attacking a July 4 celebration there but "indications (are) that he didn't put enough planning forward to commit another attack," Covelli said.

Crimo returned to the Chicago area and was captured about eight hours after the initial attack following a brief car chase.

Covelli said no motive had been provided for the attack on the Highland Park parade, which he said Crimo planned for several weeks.

According to police, Crimo has a history of mental health issues and threatening behavior.

Police were called to his home twice in 2019: once to investigate a suicide attempt and the second time because a relative said he had threatened to "kill everyone" in the family.

Police removed 16 knives, a dagger and a sword from the home but did not make any arrests.

Crimo, whose father unsuccessfully ran for mayor and owns a deli store in Highland Park, was an amateur musician billing himself as "Awake the Rapper."

The authorities are investigating online posts and videos made by Crimo which include violent content alluding to guns and shootings.

One YouTube video posted eight months ago featured cartoons of a gunman and people being shot.

"I need to just do it," a voice-over says. "It is my destiny. Everything has led up to this. Nothing can stop me, not even myself."

The shooting is the latest in a wave of gun violence plaguing the United States, where about 40,000 deaths a year are caused by firearms, according to the Gun Violence Archive.

The divisive debate over gun control was reignited by two massacres in May that saw 10 Black people gunned down at a New York supermarket, and 19 children and two teachers slain at an elementary school in Texas. 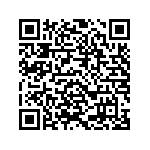