Standing on the podium of the Ohio Statehouse in the United States last year, a nurse pressed a key against her neck aiming to prove that Covid vaccines make people magnetic. . The nurse at the Ohio Statehouse was following the lead of anti-vaxxer Sherri Tenpenny, who had earlier testified at the invitation of Republican lawmakers, and has promoted the thoroughly debunked theory that coronavirus vaccines make people magnetic.

Standing on the podium of the Ohio Statehouse in the United States last year, a nurse pressed a key against her neck aiming to prove that Covid vaccines make people magnetic.

The key -- like the theory -- didn't stick, instead tumbling down her neck and leading to the video of her testimony going viral.

While the nurse's failure mainly prompted derision, it was just one example of how parliamentary hearings worldwide have been weaponised to spread vaccine misinformation since the start of the pandemic.

Parliaments have hosted known conspiracy theorists, who quickly post edited videos of their testimony on social media where the prestigious platform gives them the veneer of legitimacy, experts warn.

The nurse at the Ohio Statehouse was following the lead of anti-vaxxer Sherri Tenpenny, who had earlier testified at the invitation of Republican lawmakers, and has promoted the thoroughly debunked theory that coronavirus vaccines make people magnetic.

Known spreaders of Covid-19 misinformation have addressed hearings across the United States, such as Peter McCullough, who has testified to a Texas Senate committee as well as the US Senate in Washington DC.

Such parliamentary hearings "are part of an arsenal of disinformation," said Sebastian Dieguez, a neuroscientist specialising in conspiracy theories at Switzerland's University of Fribourg.

These figures paradoxically "need the seal of legitimacy imparted by the 'system'," such as mainstream politicians and media, that they spend so much time and rejecting, he told AFP.

"I do think having the opportunity to participate in hearings gives those perspectives a legitimate platform," Molly Reynolds of the US think tank Brookings Institution told AFP.

She said she suspected that in some cases Republicans invited anti-vaccine witnesses to hearings to support their own views.

Dieguez said one argument was that, in a democratic legislative process, all voices have a right to be heard.

But this can be "a bit of a trap", he warned, "if it means giving a false sense of balance by offering a platform to positions that are not only in the minority but also often quite outrageous". 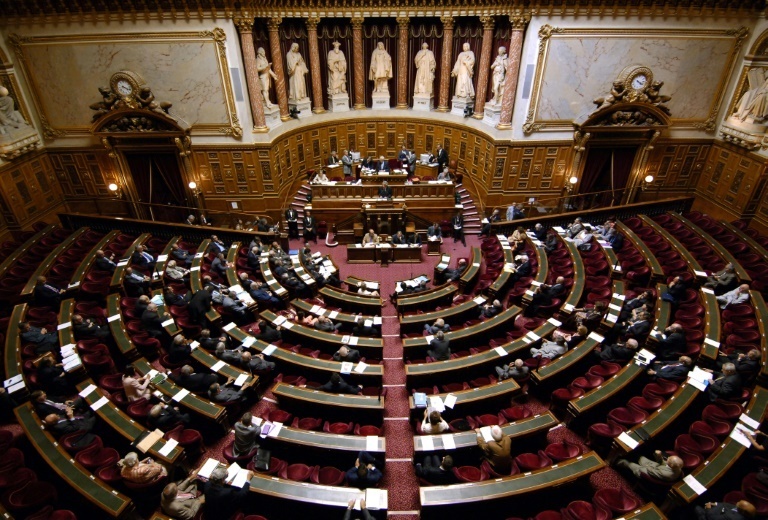 France's Parliamentary Office for the Evaluation of Scientific and Technological Choices has been accused of doing just that.

Earlier this year, it heard from speakers who gave misleading statistics about the adverse effects of Covid-19 vaccines.

Alain Fischer, who coordinates France's pandemic vaccine strategy, criticised the office after himself giving testimony at the Senate hearing in May.

It was "regrettable... that a public hearing was held where specialists who rely on scientific data and pseudo-experts who promote opinion not based on facts were placed on the same level," he told L'Express newspaper.

"This amounts to granting them a form legitimacy."

Mathematician and politician Cedric Villani, the then president of the office, rejected the criticism, saying the panel "does not claim to offer more or less legitimacy to one person or another".

Senator Sonia de La Provote, the office's rapporteur, said the office was "proud" to hear from everyone.

"Only giving the floor to those we consider have the right speak seems to me to be particularly detrimental to our democratic functioning," she told AFP. 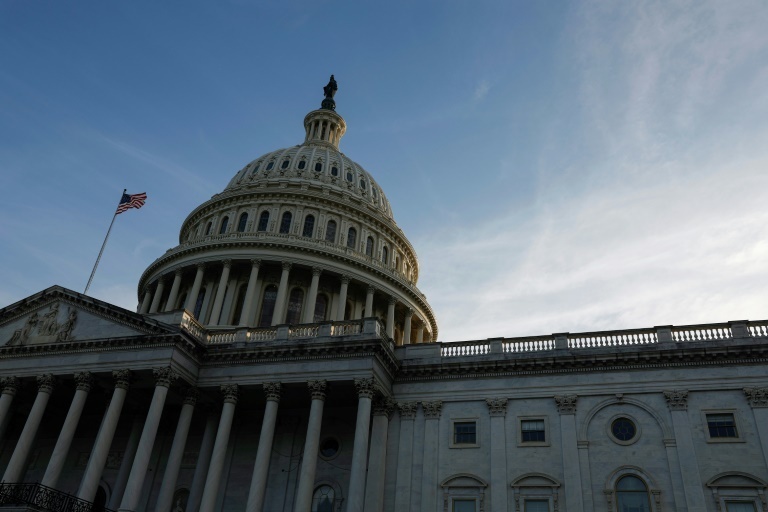 They were brought along by a group whose petition about compulsory Covid vaccines gained enough signatures to trigger a parliamentary debate.

The president of Luxembourg's Chamber of Deputies Fernand Etgen told AFP in January that it was "obvious" that "most of their assertions were untrue, false or misleading".

The parliament is looking at changing the rules about how much notification it gets about the identity of those who testify.

In January, it only found out who would be speaking the day before the event, making it "impossible for members of parliament to prepare," Etgen said.