The hajj pilgrimage can be physically draining even in ideal conditions, but worshippers this year face an added challenge: scorching sun and temperatures rising to 42 degrees Celsius (108 degrees Fahrenheit).. "The average regional temperature increase due to climate change is considerably higher than the global one and projections are clearly showing that outdoor activities in summer, such as the hajj pilgrimage, will become impossible".

The hajj pilgrimage can be physically draining even in ideal conditions, but worshippers this year face an added challenge: scorching sun and temperatures rising to 42 degrees Celsius (108 degrees Fahrenheit).

Muslims who have flocked to western Saudi Arabia for the five-day ritual, most of which takes place in the open air, have been confronted with a stark reminder of how warming trends are exacerbating what was already a very hot desert climate.

Islam forbids men from wearing hats once the hajj rites start, and many have been seen trying to shield themselves with umbrellas, prayer mats and even, in one case, a small bucket filled with water.

Women are obliged to cover their heads with scarves.

The result is a daunting endurance test, though pilgrims generally shy away from complaining.

"I am fine. I am really enjoying it, even though this heat is something I have never experienced before," Noliha, a 61-year-old woman from Brunei who gave only her first name, told AFP.

"I really love it because I am in Mecca and doing my first hajj. I just cover my head with a hat instead of using the umbrella."

The timing of the hajj is determined by the Islamic calendar, and since 2017 it has fallen at least partly in July and August, the hottest months in Saudi Arabia.

That has trained the spotlight on rising temperatures that environmental activists say must be addressed by a fast transition away from fossil fuels.

"The scorching temperatures that the Arabian Gulf region and most notably Saudi Arabia are currently experiencing will soon become the norm," warned Julien Jreissati, regional programme director for Greenpeace.

"The average regional temperature increase due to climate change is considerably higher than the global one and projections are clearly showing that outdoor activities in summer, such as the hajj pilgrimage, will become impossible".

Authorities are allowing one million pilgrims, including 850,000 from overseas, to participate in this year's hajj, a major increase after pandemic restrictions kept that number to 60,000 last year and even fewer the year before that. 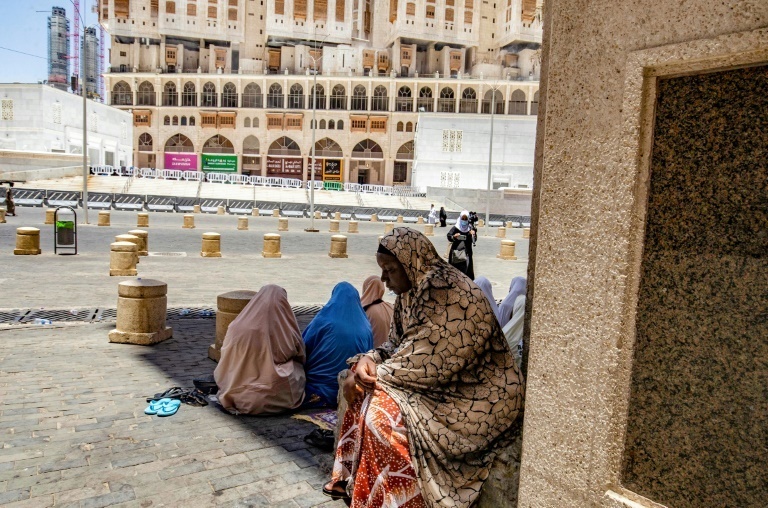 Summer in one of the hottest and most humid regions on earth means suffering for anyone doing anything outdoors -- along with risks of dehydration, heat stroke and heart failure.

Outside the Grand Mosque in Mecca, officials have arranged for water to be sprayed out of long poles to provide some relief.

A few metres away, white-robed pilgrims have sought refuge on the cold marble floors in the shaded entrance of a shopping centre while awaiting the next prayer.

"I am covering my head because of the heat. It is too strong. But God will help us," said Mostapha Zreqa, 57, an Algerian pilgrim protecting his head with a prayer mat.

The pilgrims moved Thursday to white air-conditioned tents in Mina, around seven kilometres (four miles) from the Grand Mosque. 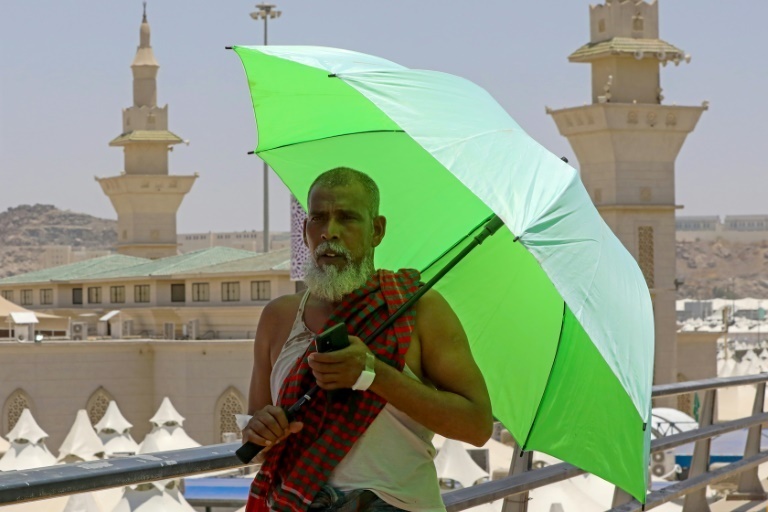 On Friday comes the high point of the hajj at Mount Arafat, where it is believed the Prophet Mohammed delivered his final sermon.

Pilgrims will spend the whole day on the mountain, praying under the sun.

While hundreds of buses transported pilgrims to Mina on Thursday, some chose to brave the heat and walk.

"Anything is tolerable as long as it's for God," said 44-year-old Tunisian pilgrim Haled Bin Jomaa, arriving on foot at the Mina encampment.

Saudi officials have touted their preparations for the extreme conditions, highlighting hundreds of hospital beds allocated for heat stroke patients as well as the "large number of misting fans" they have provided.

A truck has also been allocated to distribute umbrellas, water bottles and small fans. 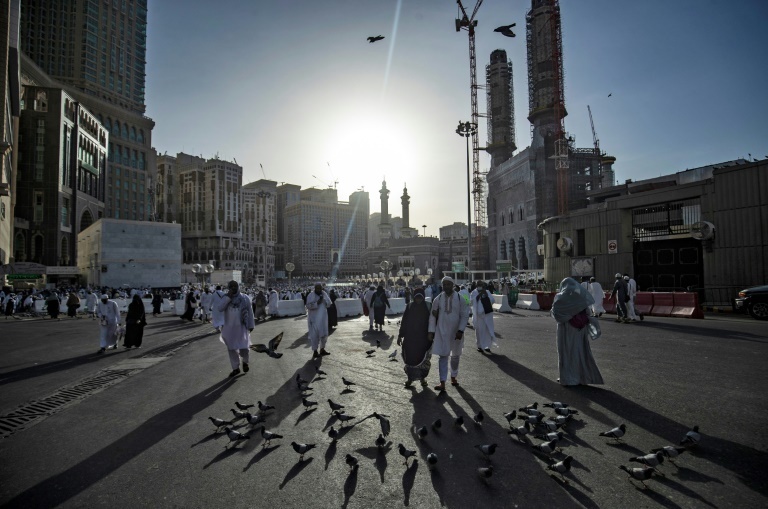 Nevertheless, the National Centre for Meteorology, which has set up an office in Mina, is sending warnings to pilgrims on their mobile phones, urging them to avoid outdoor rituals at certain times of the day, especially at noon.

"The importance of meteorological information has increased... due to the current global climatic conditions," said the centre's spokesman, Hussein al-Qahtani, noting that it was providing hourly weather reports.

"The authorities working on the ground with pilgrims are keen to draw from this information," he added.

Some phones, however, may not be up to the task of delivering the updates to their users.

"Warning! temperature too high to use your phone," said one message received by an AFP journalist in Mina on Thursday. 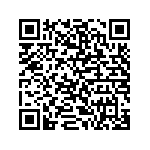