Armed with mobile phones, tripods and laptops, the crew at Bilan Media, a Somali start-up staffed entirely by women, is on a mission to break the silence around gender violence in the troubled Horn of Africa nation.. Speaking up about gender violence carries huge risks in Somalia, where rape remains a rampant problem.

Armed with mobile phones, tripods and laptops, the crew at Bilan Media, a Somali start-up staffed entirely by women, is on a mission to break the silence around gender violence in the troubled Horn of Africa nation.

A rarity in the conservative predominantly Muslim country, Bilan (meaning "beauty" in Somali) is funded by the United Nations Development Programme and operates out of the offices of Dalsan, a popular television and radio station based in the capital Mogadishu.

Its team of six journalists aims to challenge patriarchal norms by producing shows that focus on women.

This includes profiles of prominent Somali women and coverage of issues often considered too sensitive for public broadcast in Somalia, including subjects such as domestic violence and rape. 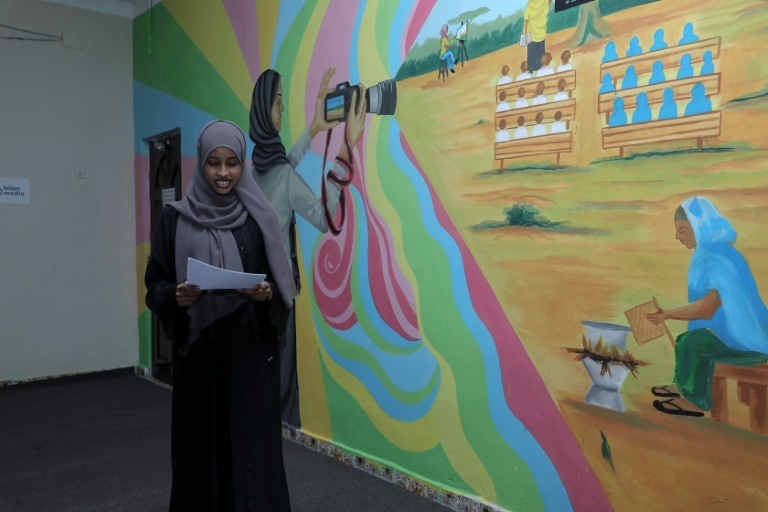 "About 80 percent of the programme will focus on stories which people may find shameful. Society must be informed about these stories," said Bilan editor-in-chief Nasrin Mohamed Ibrahim.

The young journalists -- all aged under 28 -- worked in local media outlets before joining Ibrahim's team.

It's a wholly hands-on affair.

"Normally you have male involvement in the production of programmes in other conventional media but for us, we write the script, do interviews, edit the videos, and present the programme," 21-year-old Ibrahim said in an interview with AFP.

Their shows are aired on Dalsan and on Bilan Media's social networks, where Ibrahim hopes to gradually build an audience.

The biggest challenge lies in persuading Somali citizens to share their stories, Ibrahim said, pointing out that having an all-female team has proved to be an unexpected advantage in this regard. 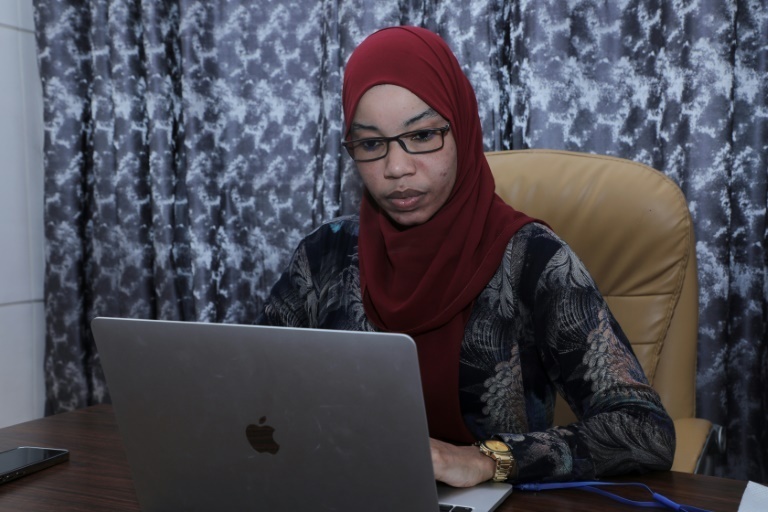 "The information I can manage to get from a mother whose daughter was raped may not be available to male journalists because that mother will trust female journalists more," she said.

"As a woman, we are the same and feel the same pain."

Speaking up about gender violence carries huge risks in Somalia, where rape remains a rampant problem.

The country has yet to pass its first sexual offences bill, which has been in the works since 2014.

Perpetrators have rarely been prosecuted or punished, while victims often face a backlash when they step forward.

But change is coming to this traditional society, according to Ibrahim. 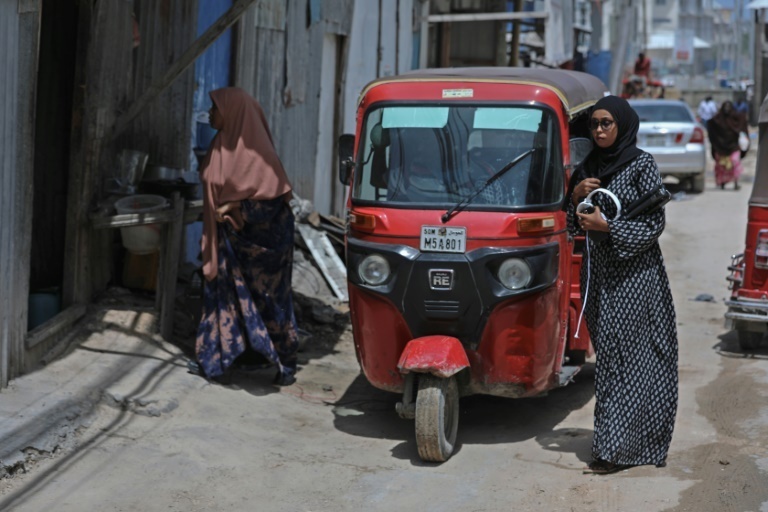 "Many women wish to tell their stories to seek justice," she said, recalling a case she covered in 2020 involving the alleged gang rape and murder of a young woman in a Mogadishu neighbourhood.

"Her parents decided to talk about it -- I myself interviewed her father and as of today her case is in court," she said, rattling off other examples where families refused to let the stigma surrounding sexual violence stifle their voices.

"If these parents had not decided to talk about it publicly, the victims would have been buried with no justice served," said Ibrahim.

The youngest member of the team, Shukri Mohamed Abdi, 19, told AFP that the audience response was encouraging.

"As female Somali journalists, we encourage and advocate for the rights of the voiceless women," she said. 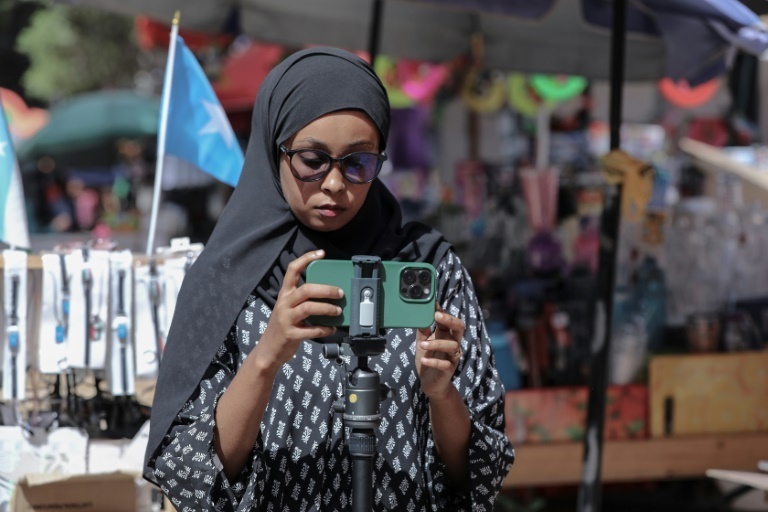 "We have recently done a story about a 16-year-old single mother... she returned to school to continue with her education after a gap and we have presented the challenges she has and ambitions for the future.

"People are pleased with stories like this because it discourages child marriage."

Hafsa Abdulaziz, a mother-of-two who lives in Mogadishu, told AFP she had watched some reports on Bilan's Facebook page following its launch in April.

"There are so many harrowing stories about the lives of shattered families which you don't see normally or hear conventional media covering, so this is something special," she said.

Not everyone is a fan though.

University graduate Abdullahi Adan told AFP: "Frankly speaking, I doubt the motive of this Bilan Media, all the journalists are female, and they only do programmes... about women."

"They may be trying to motivate women to stand against men," he said.

But Ibrahim is unruffled.

"There is no task that comes without challenges so when you discuss (producing) programmes like this you must get ready for the challenges," she said.

"I believe that we can do whatever men can do or do it even better." 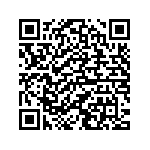 US promises $1.2 bn to feed Horn of Africa, urges others to help