He has scorned organized labor, mocked political correctness and espoused small government -- so conservatives may be disappointed that he wants to pull out of his deal to buy Twitter.. Yet he has aggressively pursued government support himself, taking billions in handouts for his own companies.

He has scorned organized labor, mocked political correctness and espoused small government -- so conservatives may be disappointed that he wants to pull out of his deal to buy Twitter.

Yet smoking marijuana during interviews, courting Hollywood with movie cameos and musing about nuking Mars make him an improbable talisman for political traditionalists.

In polarized America, the 51-year-old triple divorcee's opposition to Covid-19 restrictions is often taken to demonstrate Republican sympathies, although his disdain for draconian immigration control suggests the opposite.

The world's richest man has berated President Joe Biden for proposing a tax credit for electric cars produced by unionized workers. He has even called for an end to all US federal subsidies.

Yet he has aggressively pursued government support himself, taking billions in handouts for his own companies. 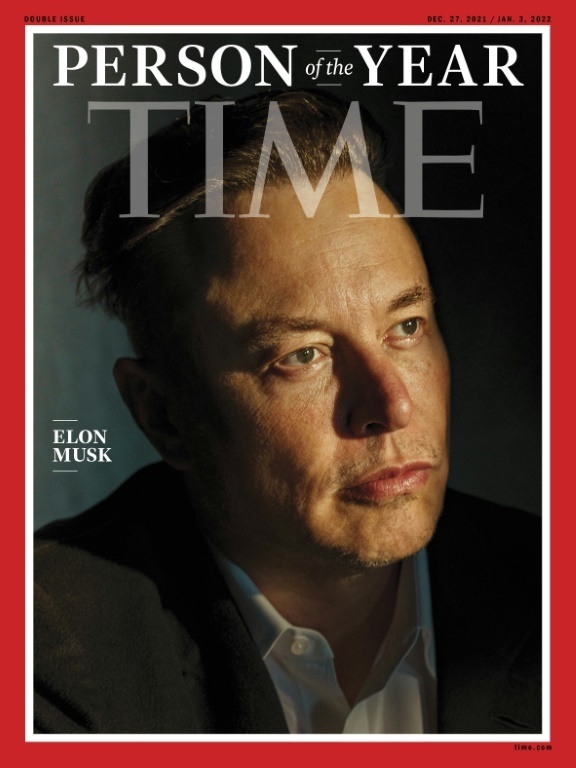 James Hickman, founder of the libertarian-leaning Sovereign Man newsletter, sees Musk as a check on the "tyranny of the minority" -- a supposed cabal of elites in tech, media and academia who make decisions for the rest of us and "consistently get it wrong."

"What makes someone a true libertarian is an outright rejection of labels and being completely independent in one's thinking," Hickman told AFP.

"Musk clearly qualifies in this regard."

Other analysts have suggested that, as inconsistent as his political philosophy appears, Musk rarely diverges from his business interests.

Meanwhile his political donations don't cleave to one party or point of view either.

A self-styled "moderate" independent -- although he has described himself as a "socialist" too -- Musk ostentatiously moved to deeply conservative Texas from ultra-liberal California in 2020. 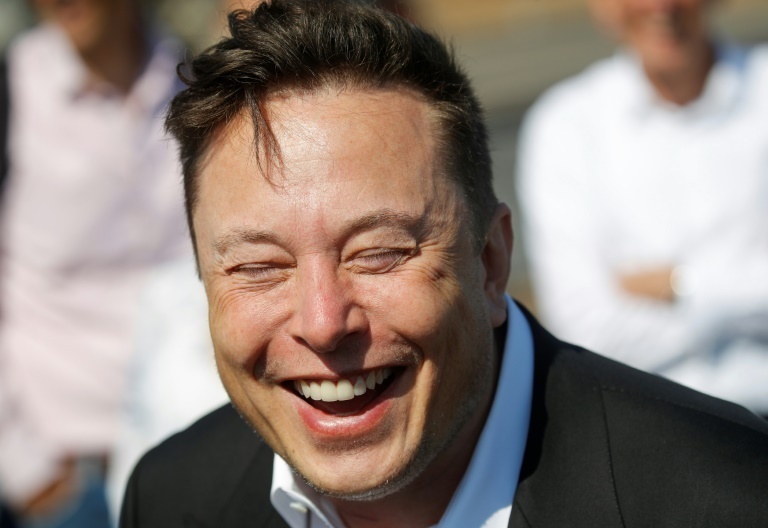 He has given donations to the governors of both states, despite criticizing Texas anti-abortion laws and a "complacent" business environment in California.

Other donations have gone to Democratic grandees Hillary Clinton and Barack Obama, right-wing House Minority Leader Kevin McCarthy and the Republican Party itself.

He is also not averse to lashing out on social media at Washington establishment figures, from one-time presidential nominee Elizabeth Warren ("Senator Karen") to Biden himself.

And then there's the issue of free speech, which he has called "the bedrock of a functioning democracy." 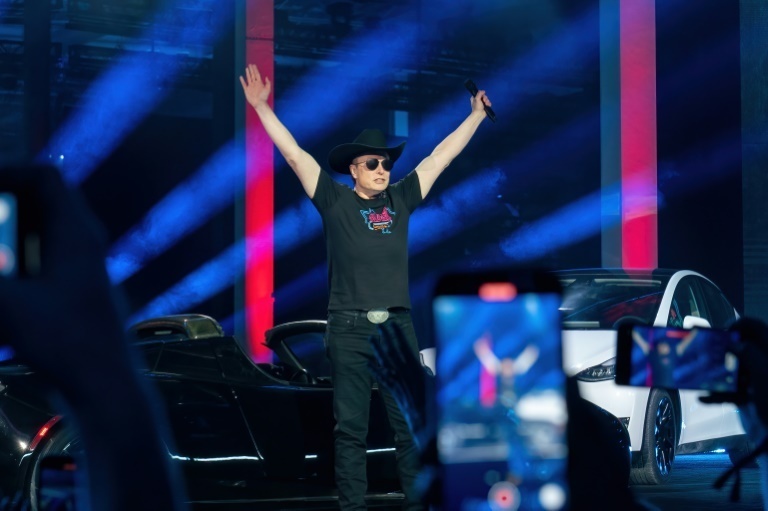 Musk has complained that Twitter is too censorious, simultaneously illustrating and undermining his point in a tweet depicting the company's CEO Parag Agrawal as brutal Soviet dictator Joseph Stalin.

Critics say his passion for unfettered conversation has often appeared less profound when his own interests are at stake.

Some media outlets have raised questions over Musk's reaction to journalists writing stories critical of Tesla.

Accused of unleashing his army of supporters on individual reporters, he once mulled creating a website for the profession as a whole called Pravda -- presumably a tribute to the Soviet propaganda outlet.

"Going to create a site where the public can rate the core truth of any article & track the credibility score over time of each journalist, editor & publication," he tweeted in 2018. Nothing came of it.

Former Hillary Clinton campaign staffer Judd Legum has pointed to a tweet -- also 2018 -- in which Musk appeared to threaten to rescind employee stock options at Tesla if workers decided to join a union. 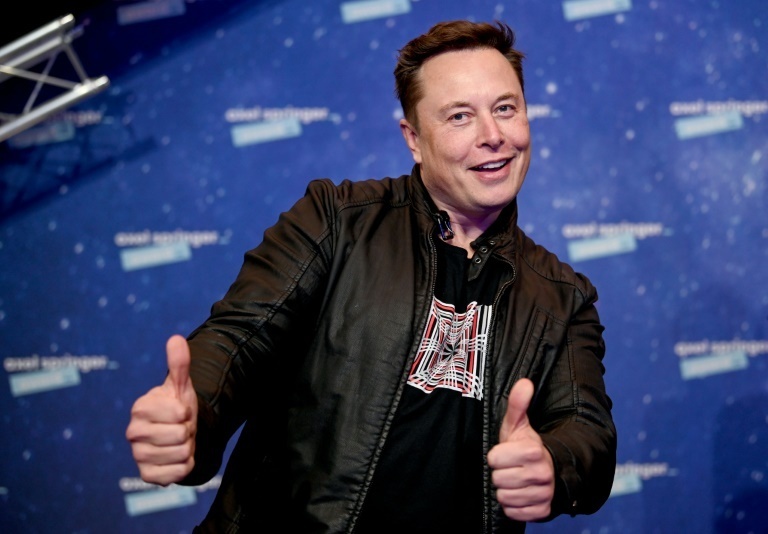 Critics say there is a pattern of suppressing less powerful voices that has also included forcing workers to sign restrictive non-disclosure agreements (NDAs).

A Tesla NDA reportedly warned employees that "they were not allowed to speak with media without explicit written permission" -- but the company neglected to add that labor laws protected them from reprisals when discussing work conditions.

Baruch Labunski, an internet marketing expert and web consultancy CEO, says that, amid much "contradictory evidence," it's safest to describe Musk's politics as "pragmatic."

"He is frequently characterized as a libertarian but that designation doesn't accurately describe the man whose businesses have benefited from government tax breaks and business subsidies," Labunski told AFP.

"Musk gets to play in and around politics because he's rich and he's outspoken." 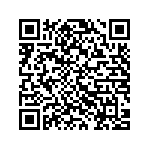