Item A on next British PM's agenda: inflation crisis

Prime Minister Boris Johnson's government is in suspended animation, including on economic policy, just as a cost-of-living crisis worsens for millions of Britons. . Johnson's new-look cabinet appointed Thursday agreed that "major fiscal decisions should be left for the next prime minister", Downing Street said.

Prime Minister Boris Johnson's government is in suspended animation, including on economic policy, just as a cost-of-living crisis worsens for millions of Britons.

But tax cuts are inevitable under a new leader, to confront the financial pain that is rapidly spreading in the world's fifth-largest economy, analysts say.

Low taxes are an article of faith for the Conservative rank and file who will elect Johnson's successor in the coming months, after he announced his resignation as party leader on Thursday.

"A new leader will have to provide effective support for those who are facing the toughest challenges, or they risk being punished at the ballot box," she said.

Johnson was expressing defiance as late as Wednesday night, when aides said that he was planning a tax-cutting statement next week with his new finance minister, Nadhim Zahawi.

The resignation statement put paid to that plan.

Zahawi's predecessor Rishi Sunak quit on Tuesday along with Johnson's health minister, sparking an exodus of other ministers fed up with his premiership's many scandals.

He had ramped up taxation on corporate profits, and on paid employment, in order to help pay the pandemic bill and fund elderly social care. 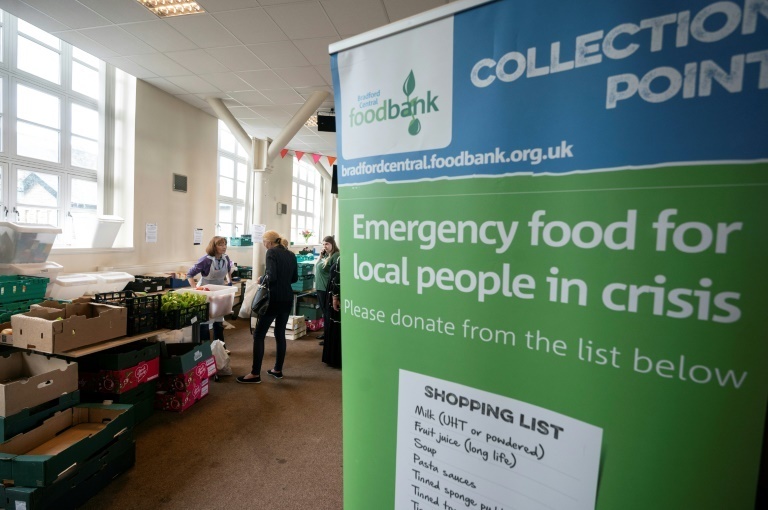 But Britons, like others in many countries, are also grappling with soaring consumer prices fuelled partly by fallout from Russia's war on Ukraine, which has destabilised energy markets.

UK inflation sits at a 40-year peak, driven also by elevated food prices, and is tipped to hit double figures soon with the average domestic energy bill set to top £3,000 ($3,600) a year.

Many Britons say that this winter, they will have to choose between heating or eating. 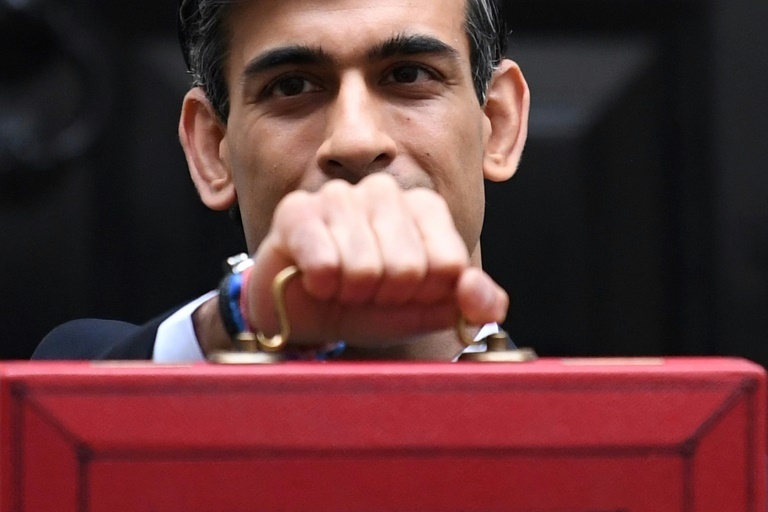 The nation also faces nationwide strikes -- particularly in the transport sector -- as the purchasing power of wages is rapidly eroded.

The next Conservative premier will therefore face a challenge to survive beyond the next general election, when this parliament's term ends in late 2024.

But first they must win over the Tory grassroots.

"Johnson's replacement will probably have to show some intention of cutting taxes in order to be voted in by Conservative party members," agreed Capital Economics analyst Kieran Tompkins.

Added to the gloom, the Bank of England warns that the economic outlook at home and abroad has deteriorated due to the high inflation.

The BoE has ramped up interest rates five times since December to tackle inflation -- but this also lifts loan repayments such as mortgages, and has further stretched household budgets.

Some economists warn that tax cuts, while stimulating consumer demand and economic growth, could fuel the inflationary price pressures.

"Tax cuts are a staple Conservative policy and can be a vote-winner, although on this occasion care may be needed," cautioned AJ Bell investment director Russ Mould.

UK businesses also face fallout from Britain's departure from the European Union, as well as a global supply-chain crunch and staff shortages as demand picks up after the pandemic.

"Tax cuts won't help those and could make them worse, fuelling inflation and forcing the Bank of England to increase interest rates faster and further," said Mould.

The government's fiscal spending watchdog, the Office for Budget Responsibility, this week added to doubts about the wisdom of any sharp reduction in taxes.

The OBR warned that Britain's public finances were "on an unsustainable path in the long term". 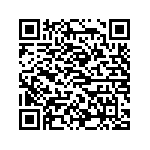